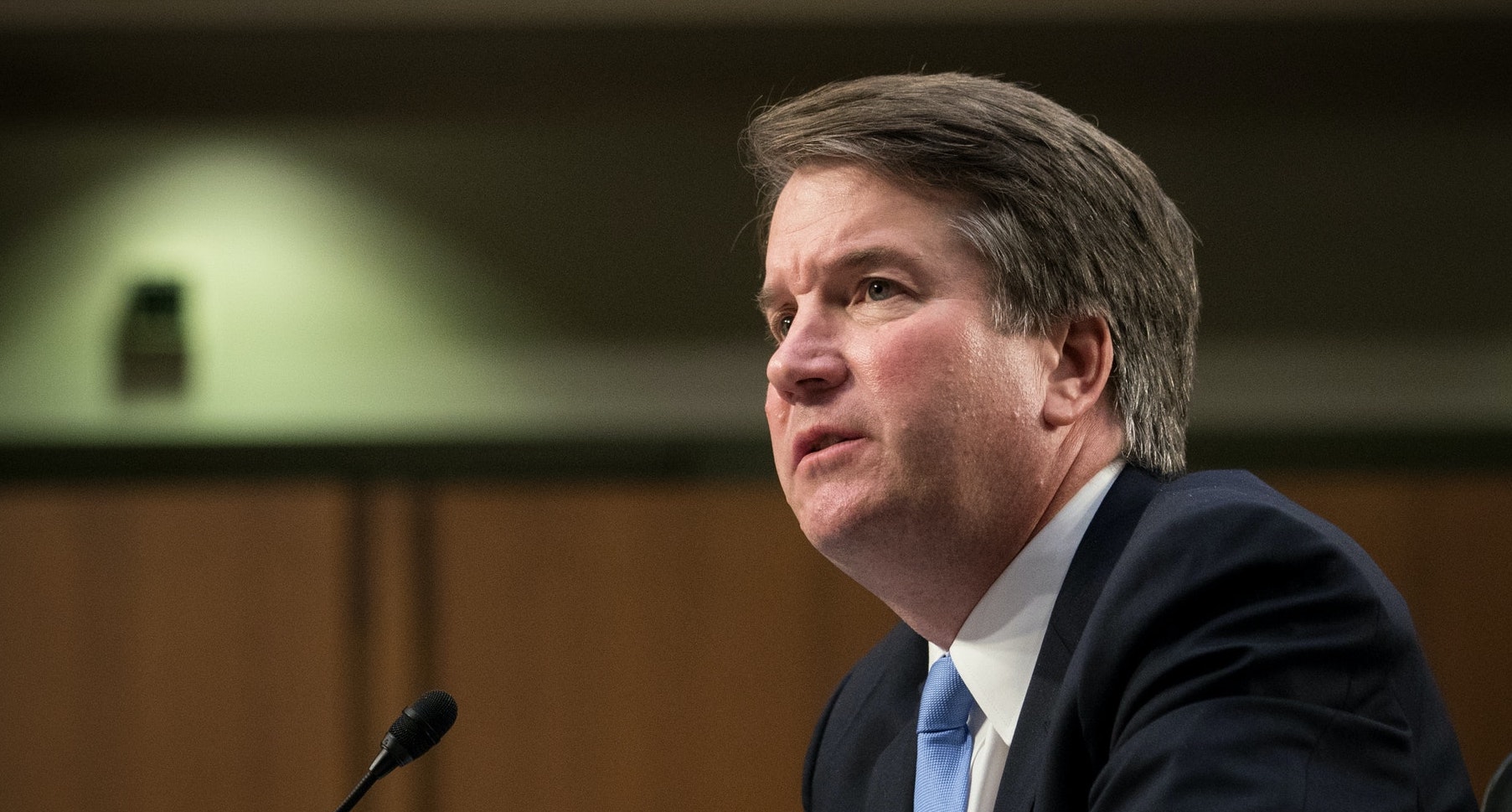 A man armed with a gun and a knife was arrested near Justice Brett Kavanaugh’s house early Wednesday morning. Law enforcement officers who were posted near the justice’s house arrested him at 1:50 a.m. and said that the man told officers that he intended to kill Justice Kavanaugh.

SCOTUSblog confirmed the reports with the Supreme Court’s public affairs officials, who said,

SCOTUS spokeswoman Patricia McCabe said that the man “was armed and made threats against Justice Kavanaugh” and has been “transported to Montgomery County Police 2nd District.”

The suspect was later identified as Nicholas John Roske, 26, of Simi Valley, California. Roske told law enforcement officials that he was upset over the likelihood that Roe v. Wade will be overturned and that the Second Amendment will be upheld and wanted to give his life “purpose.” At the time of his arrest, he was carrying a Glock 9mm pistol, two magazines, ammunition, and a tactical knife and was also equipped with a tactical chest rig, zip ties, duct tape, pepper spray, a hammer, and a crowbar. In a second interview, he stated that he planned to break into Kavanaugh’s house, kill the conservative jurist, and then kill himself.

Roske will be charged with attempting to murder a United States Supreme Court Justice and is scheduled to appear in federal court in Maryland this afternoon.

This event comes during a tumultuous time for the Court’s conservative bloc. Several illegal protests outside of the justices’ houses intended to intimidate the justices and their families have featured loud and vulgar crowds echoing throughout the neighborhoods. The spike in protests comes in the wake of the bombshell leak of a Court-verified opinion in Dobbs v. Jackson Women’s Health, the first case since 1992 that threatens Roe v. Wade.

The leaked draft written by Justice Samuel Alito was the Opinion of the Court without dissenting or concurring opinions enclosed. The opinion strongly condemned Roe and held an application that Roe would be overturned, sending the power to regulate abortions back to the states as it was pre-1973. This is assuming that the draft hasn’t changed. The draft was dated February and at the time of its leak in May did not have a more recent draft.

Along with the protests at the justices’ homes, vandalism towards pro-life pregnancy centers and churches has spiked as well.

In addition to the Dobbs case, the Supreme Court will also be releasing this month decisions for Kennedy v. Bremerton School District, which involves a school coach who was fired for praying on the field, and New York State Rifle & Pistol Association v. Bruen, which will determine “Whether the state of New York’s denial of petitioners’ applications for concealed-carry licenses for self-defense violated the Second Amendment.”

Despite the threats and vulgarities, God is having a voice

In one circumstance during a protest at Justice Alito’s house, a neighbor opened her windows and played “O How Sweet to Trust in Jesus” on her piano as crowds marched by. The music could be heard from the street. The woman said,

The pastors of King’s Church DC publically declared their support for overturning Roe from the pulpit on the Sunday following the opinion leak.

“Some say that it is wrong to try to ‘legislate morality’ and this is all about imposing religion on the culture. But the truth is that every law ‘imposes’ someone’s moral ‘values’ on someone else. There is no such thing as a neutral value system. A law that prohibits slavery or stealing, for example, imposes a belief that those things are wrong and upholds the Christian tenet that human life has intrinsic worth.

Common sense, science, and the Bible itself clearly indicate that human life begins at conception.”

On Dec. 1, Liberty University sent 21 buses full of students to the Supreme Court as a demonstration of the Church’s pro-life support. This was the day of the oral arguments for Dobbs v. Jackson Women’s Health. While the arguments ensued, a group of students took it upon themselves to worship God outside of the Court and pray for justice to be served.

One student prayed specifically for the Church’s repentance and obedience:

“You are the Creator of the universe, and we come here and acknowledge that, and we come before you, Lord. We lift this concern up to you that’s on our hearts — this evil that’s prevailing in our nation, Father God, and we repent from it and say that we’re sorry, Lord, for how we’ve abandoned you and abandoned your Word … I just pray over our nation, Father God, that you would open our eyes to the evil that is around us and give our hearts a repentant spirit.”

Another student prayed for expectant mothers and that God would change their hearts towards motherhood:

President Jerry Prevo observed the students from a distance and joined in to close in prayer before the students were bussed back to Lynchburg:

“Our Heavenly Father, we thank you again for this country, Lord, where we have the freedom to come and do what we are doing here today. Lord, we’re standing up for those who are unborn, Lord, who deserve the right to have life. Thank you for our Liberty students who came today. We just pray for our Supreme Court justices, Lord, that they will honor you, honor your Word, and protect life by making the decision that needs to be made…” 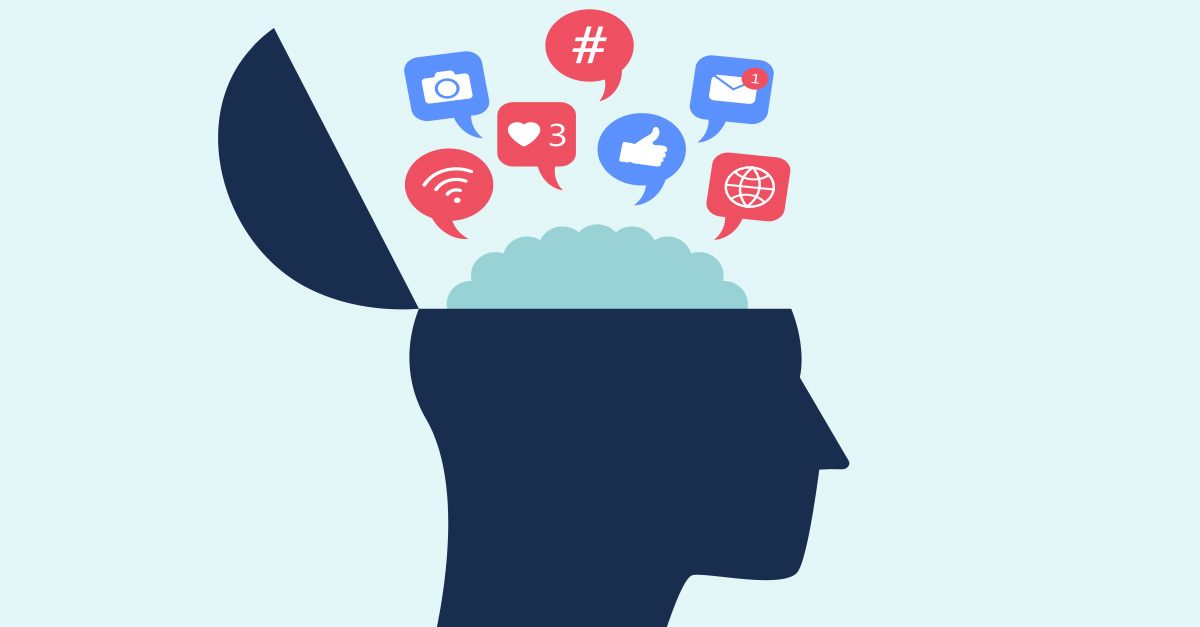