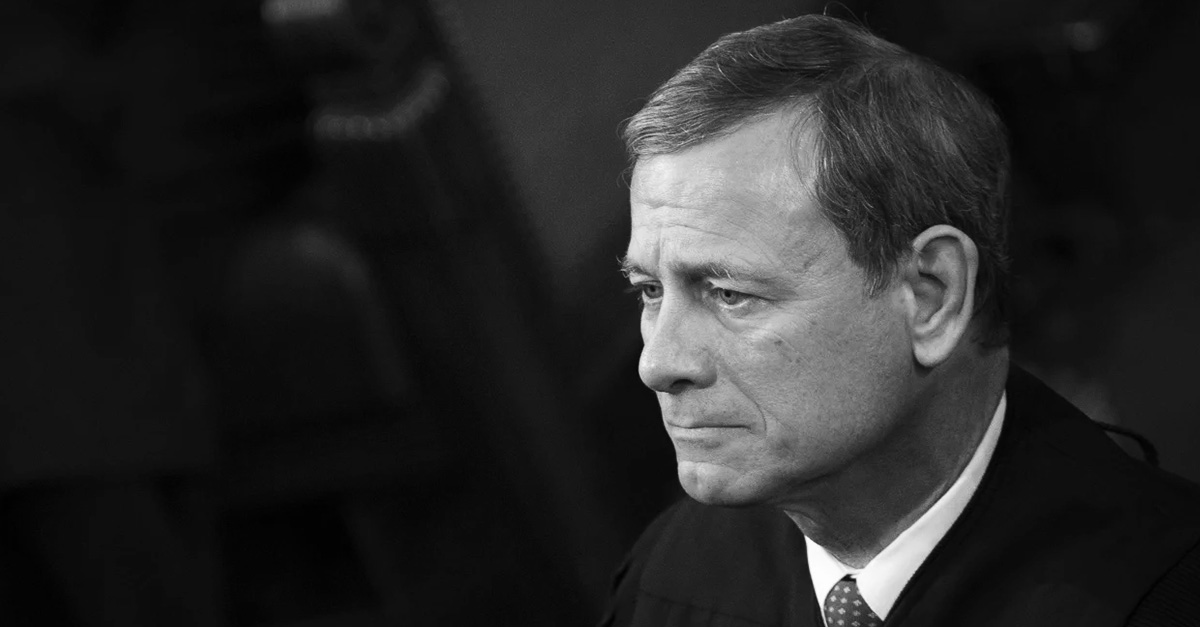 Chief Justice John Roberts has publicly responded to the news that the Supreme Court is set to overturn Roe v. Wade. Politico’s bombshell report featuring a leaked draft opinion of the Dobbs case indicated at least five of the justices are in the majority and three in the minority, while Roberts remains unconfirmed.

The introductory paragraph of the statement is from the Supreme Court’s public information office, followed by a statement from Chief Justice Roberts:

“Yesterday, a news organization published a copy of a draft opinion in a pending case. Justices circulate draft opinions internally as a routine and essential part of the Court’s confidential deliberative work. Although the document described in yesterday’s reports is authentic, it does not represent a decision by the Court or the final position of any member on the issues in the case.

To the extent this betrayal of the confidences of the Court was intended to undermine the integrity of our operations, it will not succeed. The work of the Court will not be affected in any way.

We at the Court are blessed to have a workforce — permanent employees and law clerks alike — intensely loyal to the institution and dedicated to the rule of law. Court employees have an exemplary and important tradition of respecting the confidentiality of the judicial process and upholding the trust of the Court. This was a singular and egregious breach of that trust that is an affront to the Court and the community of public servants who work here.

I have directed the Marshal of the Court to launch an investigation into the source of the leak.”

Several Court chasers have referred to the leak as “unprecedented” as this type of leak has never happened before. Alliance Defending Freedom, which has long stood with the pro-life movement, said “The alleged leak of the Dobbs opinion is an inexcusable breach. ADF will await the release of the opinion by the Supreme Court as we continue to pray for the overturn of Roe v. Wade.”

Aboard Air Force One, President Biden decried the alleged ruling, but did not address the leak:

“If this decision holds, it’s really quite a radical decision … If the court does overturn Roe, it will fall on our nation’s elected officials at all levels of government to protect a woman’s right to choose … And it will fall on voters to elect pro-choice officials this November. At the federal level, we will need more pro-choice Senators and a pro-choice majority in the House to adopt legislation that codifies Roe, which I will work to pass and sign into law.”

Biden’s remarks are nothing new to his pro-choice agenda, but to codify Roe v. Wade, or to legislate abortion at the national level in any capacity, would require 60 Senate votes to trump an inevitable filibuster under current Senate rules.

“The Senate will hold a vote on legislation to codify the right to an abortion in law. This is not an abstract exercise. This is urgent. We will vote on protecting a women’s right to choose, and every American is going to see which side every senator stands on.”

“This is a dark and disturbing morning for America … The Supreme Court is poised to inflict the greatest restriction of rights in the past 50 years, not just on women but on all Americans. Under this decision, our children will have less rights than their parents. The Republican-appointed justices’ reported votes to overturn Roe v. Wade would go down as an abomination, one of the worst, most damaging decisions in modern history.”

“…our children will have less rights than their parents.” The irony couldn’t be richer in this wickedly based paradox as the lives of 63+ million children have been intentionally lost to abortion since Roe v. Wade was decided in 1973. The undoing of the most tragic decision from America’s highest court will provide the fundamental right that from it all rights are spawned: life.

What pro-choicers fail to see, or in some cases see plainly but refuse to admit, is that the pro-life community loves the mother just as much as the child in the womb. At the Court last night, pro-choice advocates chanted, “Pro-life, that’s a lie! You don’t care if women die,” in reference to the less than 1 percent of abortions that occur in circumstances of ectopic pregnancies or like circumstances. Pro-lifers are torn on whether the life of the mother is grounds to justify an abortion, but regardless of one’s position there, no law has passed or come close to passing that wouldn’t provide an exception in those cases.

For the mothers (using the term “mother” because a pregnant woman is indeed a mother) who are in troubling life circumstances, there are so many opportunities for assistance. Her Plan, for example, networks with regional crisis pregnancy centers to provide materials, counseling, healthcare, and safety for women who would otherwise choose an abortion.

It is indeed tragic and more than a little concerning that a Supreme Court opinion draft for such a high-profile case would be leaked prior to the Court’s approved release date. While we can’t say at this point what the intentions of the leaker were, skepticism from many fronts believes the intentions were to sway the decisions of the current majority in hopes that the final opinion will be reversed before the intended release date. Whatever the motivation, let us pray diligently that the majority of justices make a courageous stand for what is a righteous ruling and that Roe‘s overturning is soon an official reality. 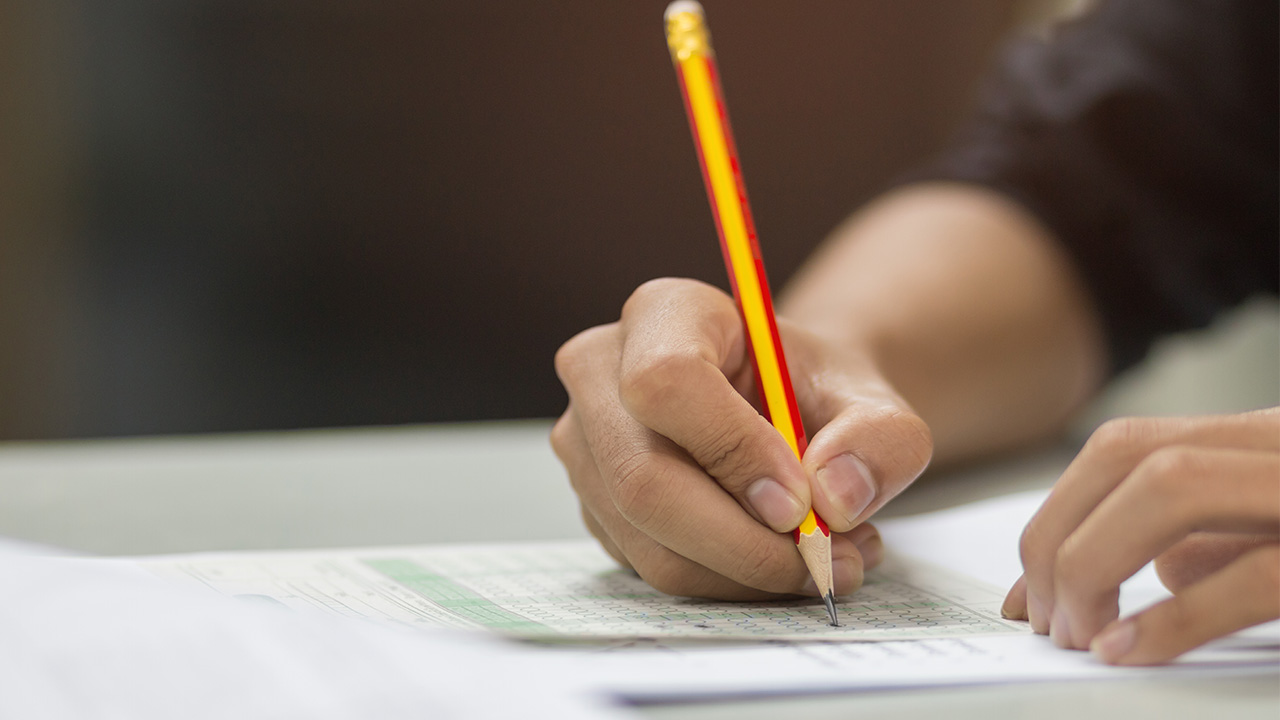