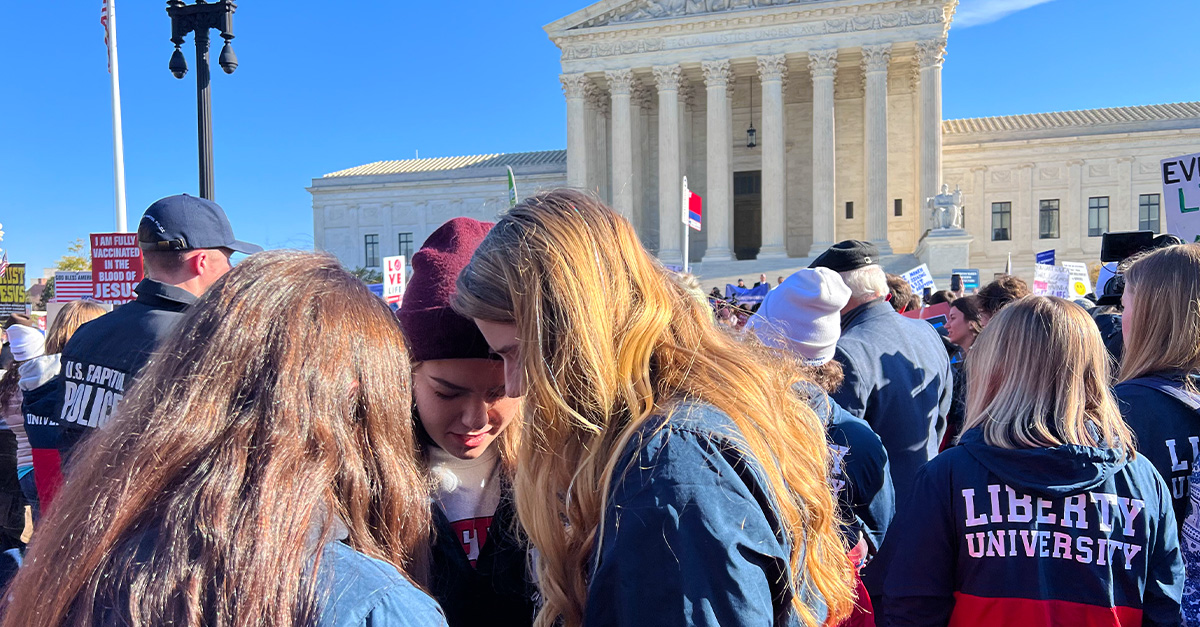 Report: Roe v. Wade Overturned In Full — Power to Return to the States

Roe v. Wade has been overturned in a victorious majority ruling, according to a Politico report.

“We hold that Roe and Casey must be overruled,” he writes in the document, labeled as the “Opinion of the Court.” “It is time to heed the Constitution and return the issue of abortion to the people’s elected representatives.”

This verbiage confirms that the decision in the Dobbs case will not simply make the 15 week Mississippi law the “new Roe standard” but will completely overturn Roe and return the power to regulate abortion back to the states.

Justices Thomas, Gorsuch, Kavanaugh, and Barrett are allegedly in the majority opinion as well, while Justices Breyer, Sotomayor, and Kagan are dissenting. It is not yet clear where Chief Justice Roberts has cast his vote.

This is a HUGE victory for the pro-life agenda, for the Church, for women, and most of all, for the millions of innocent lives that will be spared because of this righteous ruling.

In response to the Politico report of the leak, Supreme Court editorial ScotusBlog weighed in on Twitter to confirm the veracity of the draft. “The document leaked to Politico is almost certainly an authentic draft opinion by J. Alito that reflects what he believes at least 5 members of the Court have voted to support — overruling Roe. But as Alito’s draft, it does not reflect the comments or reactions of other Justices.”

ScotusBlog also lamented the unprecedented leak of a draft opinion and its impact on the Court’s reputation and operation moving forward, stating, “It’s impossible to overstate the earthquake this will cause inside the Court, in terms of the destruction of trust among the Justices and staff. This leak is the gravest, most unforgivable sin.”

This is an ongoing report and will be updated. 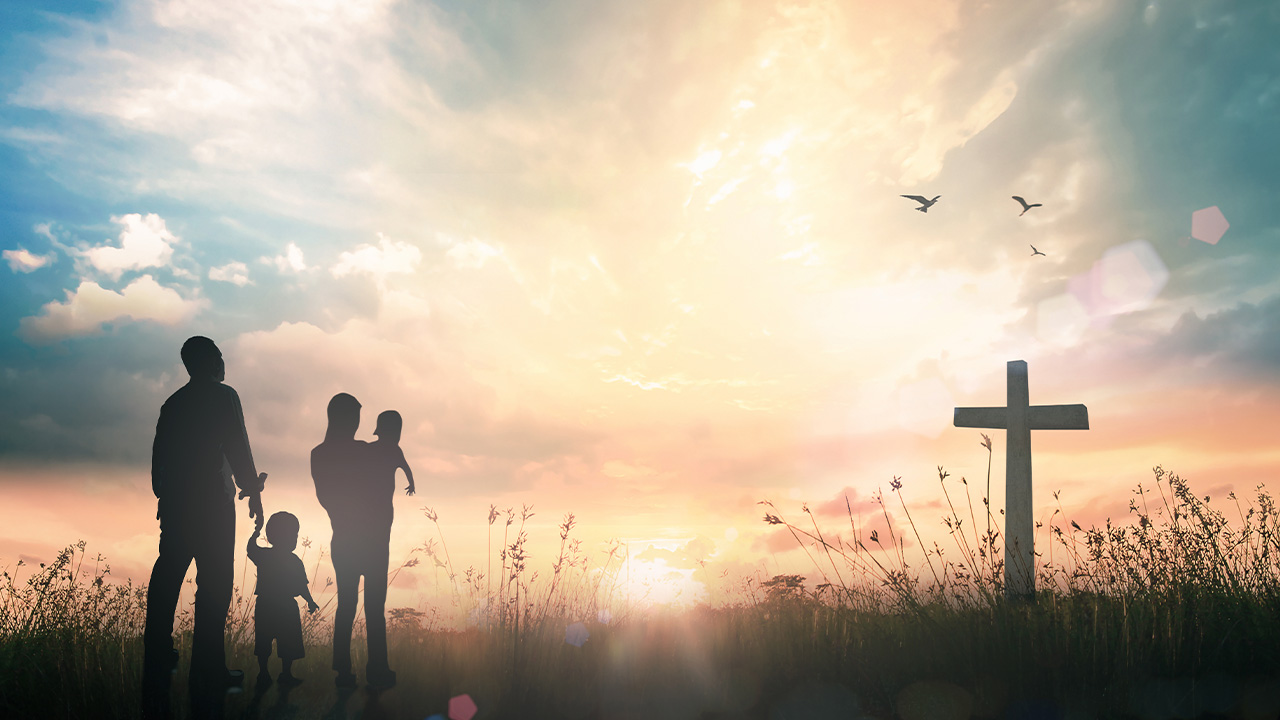 Why We Fight for the Family