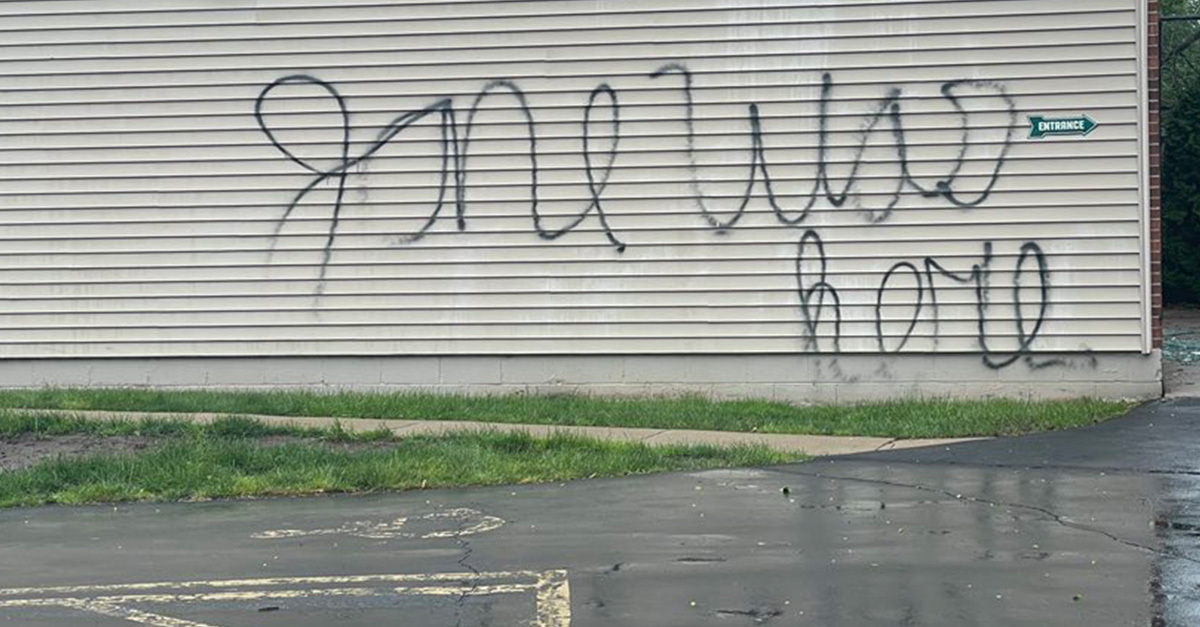 A pregnancy center in Buffalo, New York, was firebombed on Tuesday morning by a pro-abortion terrorist group, the third one since the unprecedented leak of the Supreme Court’s draft opinion in Dobbs v. Jackson Women’s Health, which showed that the Court is likely to overturn Roe v. Wade.

In recent weeks, dozens of churches and pro-life pregnancy centers have been targeted by pro-abortion activists. The bombing of CompassCare left windows smashed and the interior of the building burned. On the side of the building the words, “Jane was here,” were painted, referencing the terrorist group Jane’s Revenge, which has taken responsibility for other attacks since the leak.

Last month Jane’s Revenge took credit for the firebombing of Wisconsin Family Action, a pro-life pregnancy center in Madison. The group threw Molotov cocktails in the building and spray painted this warning on the side of the building: “if abortions aren’t safe, then you aren’t either.”

Robert Evans, an investigative reporter for Bellingcat’s, a collective of researchers and open-source journalists in the Netherlands, put up a Twitter thread showing the statement he received from Jane’s Revenge after the Wisconsin bombing. In it, the group claims that a war has been waged on them. The statement reads:

“This is only a warning. We demand the disbanding of all anti-choice establishments, fake clinics, and violent anti-choice groups in the next thirty days. This is not a mere ‘difference of opinion’ as some have framed it. We are literally fighting for our lives. We will not sit still while we are killed and forced into servitude.”

The group, which refers to crisis pregnancy centers as “fake clinics,” added, “We have run thin on patience and mercy for those who seek to strip us of what little autonomy we have left.”

The statement goes on to say that the infrastructure of the “enslavers” will not survive and the group will adopt military strategies. “We are not one group, but many. We are in your city. We are in every city. Your repression only strengthens our accomplice-ship and resolve,” the statement ends.

Jane’s Revenge is also believed to have been responsible for the firebombing of the Oregon Right to Life headquarters building in Keizer, Oregon, and the group is also suspected in the recent vandalizing of other pregnancy centers, as well as churches.

“This is the pro-abortion ‘Kristallnacht.’ Because of this act of violence, the needs of women facing unplanned pregnancy will go unmet and babies will die. I wonder if Gov. [Kathy] Hochul will veto the Pregnancy Center Investigation Bill? I wonder if Attorney General Letitia James will investigate these cowardly criminals? CompassCare will rebuild because women deserve better. CompassCare will not stop serving because pre-born boys and girls deserve protection.”

Attacks have become prevalent and the Department of Homeland Security has warned of increasing threats. “The volume of violent threats targeting Supreme Court Justices, members of Congress, other public officials, clergy, healthcare officials and providers, and others associated with the abortion debate are likely to persist and may increase leading up to and following the issuing of the Court’s official ruling,” the agency said.

Supreme Court Justice Clarence Thomas stated that the Court won’t be intimidated. Speaking at the 11th Circuit Judicial Conference, Thomas said, “We are becoming addicted to wanting particular outcomes, not living with the outcomes we don’t like,” adding, “We can’t be an institution that can be bullied into giving you just the outcomes you want. The events from earlier this week are a symptom of that.”

The Supreme Court is expected to issue its ruling on the Dobbs case by the end of June.

These violent actions are the result of nearly 50 years of indoctrination in the wake of the Roe v. Wade decision that has led Americans to believe that abortion is necessary healthcare and that any restriction of the practice is tantamount to enslaving women. The fact is, Roe was wrongly decided (even pro-choice icon Justice Ruth Bader Ginsburg thought so), and if it is overturned individual states will again have the ability to decide for themselves. Pro-abortion radicals don’t want that. They want to force the country to affirm their “inalienable right” to murder a child at any point in pregnancy. It is time those in power strongly denounce this type of violent activity and put a stop to it.

These abortion advocates claim to care about women, yet they are destroying organizations that actually help women rather than just perform abortions. Isaiah 5:20 says, “Woe to those who call evil good, and good evil; Who substitute darkness for light and light for darkness; Who substitute bitter for sweet and sweet for bitter!”

Christians must understand that we live in a world that is enslaved, not to any medical or political misogyny but to sin. The world will see issues differently than the Church and will respond in anger and violence. Christians must always act in love and wisdom, never returning evil for evil, but showing compassion. Christians should do as 1 Peter 3:16 says, “and keep a good conscience so that in the thing in which you are slandered, those who revile your good behavior in Christ will be put to shame.”

Christians have been praying for the Supreme Court to overturn Roe v. Wade since 1973 and it appears that God has finally answered those prayers. But the pro-abortion movement will not accept this decision easily, as we are already seeing. Pro-lifers must steel themselves for the fight ahead and be prepared to respond always as Christ would have us respond — with strength of character and resolve but also with love and compassion.

We must be ready to share the Gospel with a lost generation whenever the need arises, and we must pray without ceasing. Pray for the safety of those on the front lines of the pro-life and pregnancy support efforts; pray for the Supreme Court justices, legislators, and law enforcement officials; pray for our country and for repentance; and pray for peace, justice, and a great spiritual awakening to sweep across our land. 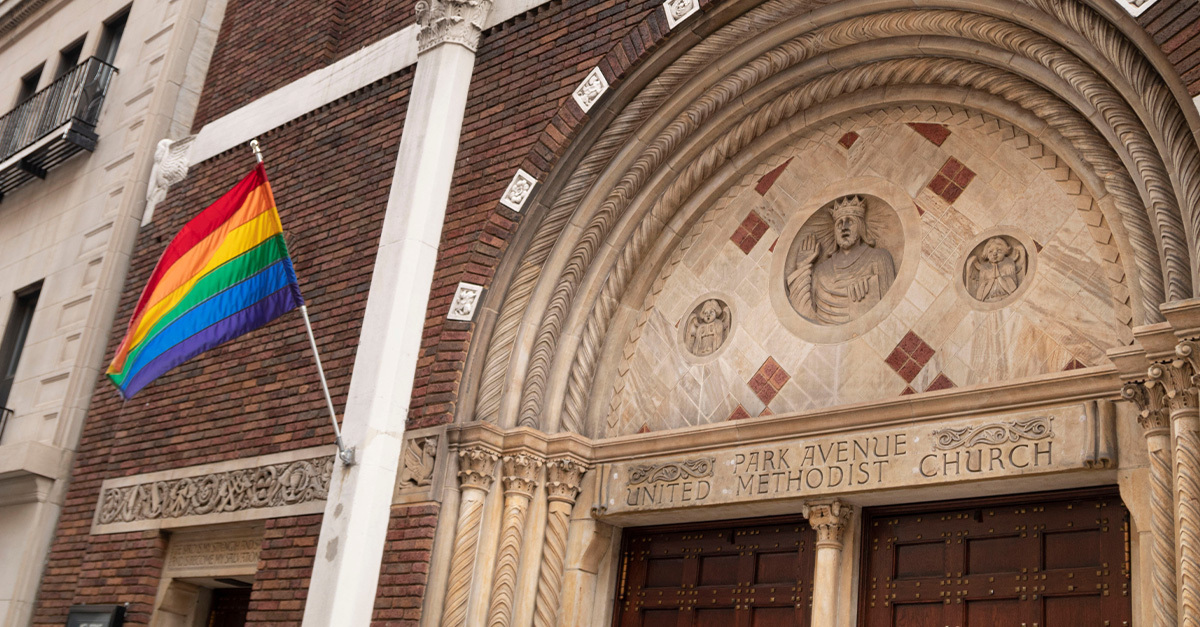