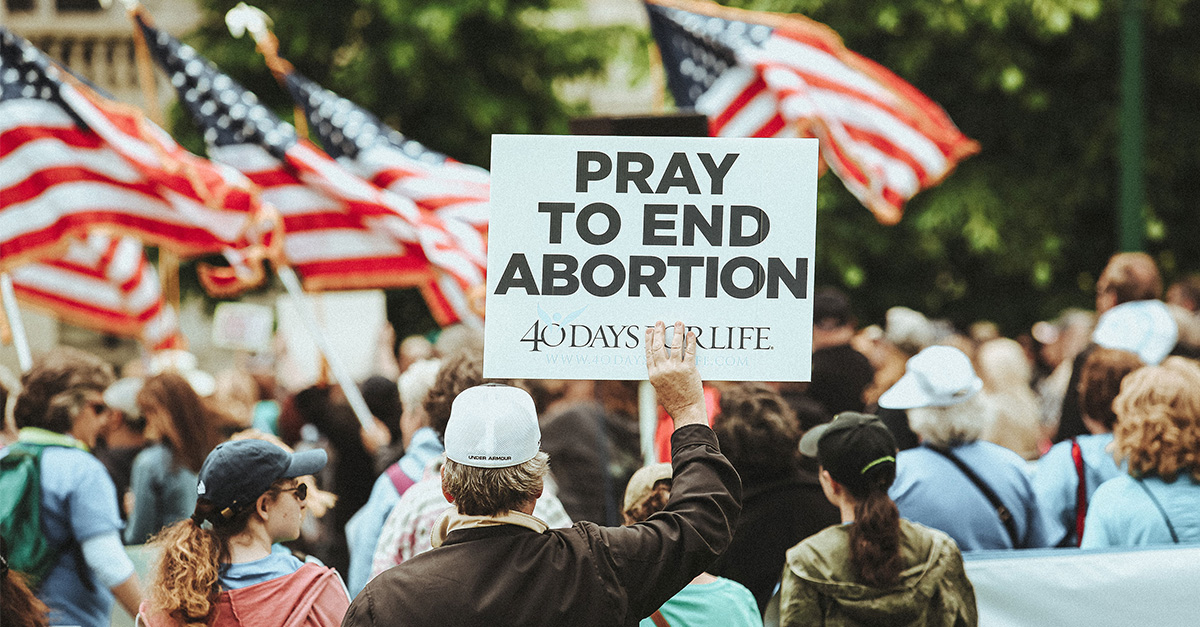 Roundup: The Latest in the Pro-Life Fight

It’s been almost six months since the Supreme Court’s handed down that decision in Dobbs v. Jackson that overturned Roe v. Wade and sent the issue back to the states, allowing many to implement restrictions or bans on the practice for the first time in 50 years. As predicted, the battle over abortion post-Roe has shifted to a new front, where it has been just as — if not more — fierce.

Here’s the latest news — good and bad— on the ongoing pro-life fight to protect the unborn.

A Veterans Affairs (VA) nurse practitioner has filed suit against the department over its decision to provide abortion services. In September, the VA enacted a rule which allowed it to provide taxpayer-funded abortions. Stephanie Carter asked the VA for a religious accommodation from the rule but was allegedly told that no process exists to review requests. Her suit claims that the secretary of Veterans Affairs did not follow the Administrative Procedures Act (APA). She also alleges that the VA is in violation of the Veterans Health Care Act of 1992, which banned VA facilities from providing abortion services.

A recent report by the Heritage Foundation noted that since the overturn of Roe, “the Biden Administration has undertaken increasingly creative efforts to establish a federal “right” to abortion by other means,” with the VA and its interim rule being a prime example. That effort, the authors explained, “bypasses the usual public notice-and-comment process, lays out unprecedented and unsupportable claims of statutory authority, and forces taxpayers to fund elective, on-demand abortions in violation of various federal funding prohibitions.”

Meanwhile, Sen. Tommy Tuberville, R-Ala., sent a letter to Defense Secretary Lloyd Austin regarding the Department of Defense’s (DOD) policy of paying for travel costs for servicemembers seeking to get an abortion. Tuberville said he will place holds on senior military nominations until the DOD ceases the policy.

“It is my conviction that this proposed policy change is illegal, circumvents Congress, and exceeds your authority. Should you implement these proposed changes to the department’s abortion policies, I will place a hold on all future DoD civilian and general/flag officer nominations,” he wrote.

He expressed concern over a sharp increase in abortions within the DoD, saying, “For years, the department has averaged less than 20 abortions per year. The brief revealed the policy intentions put forth in your October memo, ‘Ensuring Access to Reproductive Health Care,’ would increase DoD-subsidized abortions by as much as 4,100 per year. That estimate does not include dependents, which your policy also intends to cover, who might seek assistance in obtaining an abortion.”

“This vast expansion of DoD-subsidized abortions is made worse by how your plan will provide unrestricted abortions. As six states and the District of Columbia have no abortion restrictions, your policy would force taxpayers to finance access to abortions without protections other states have duly enacted such as waiting periods and prohibitions on late-term abortions,” he wrote. “Like me, many Americans find such abortions morally repugnant.”

Pregnancy resource centers and pro-lifers are still being targeted

Since Roe was overturned, at least 77 pregnancy resource centers have been vandalized or firebombed, many by Jane’s Revenge, a left-wing pro-abortion terrorist group, but to date, the only people the U.S. Department of Justice has arrested are peaceful pro-lifers.

Apparently, that’s not a coincidence. During a speech at the 65th anniversary celebration of the DOJ’s Civil Rights Division, Associate Attorney General Vanita Gupta admitted that the Biden administration has made it a priority to target pro-lifers and arrest them under the Freedom of Access to Clinic Entrances (FACE) Act.

Why? According to Gupta, the Dobbs decision was a “devastating blow to women throughout the country, taking away the constitutional right to abortion and increasing the urgency of our work, including enforcement of the FACE Act, to ensure continued lawful access to reproductive services.”

Of course, Gupta failed to mention that pregnancy resource centers, which provide financial and moral support to pregnant women in need, are also protected under the FACE Act, as explained by the DOJ in a November 2 email to a U.S. Catholic Conference of Bishops committee. What’s more, she failed to condemn the attacks on those centers or discuss any new commitment her team has to bringing the perpetrators to justice.

So far, not a single suspect or person of interest has been identified or arrested for any attack on a pregnancy resource center. 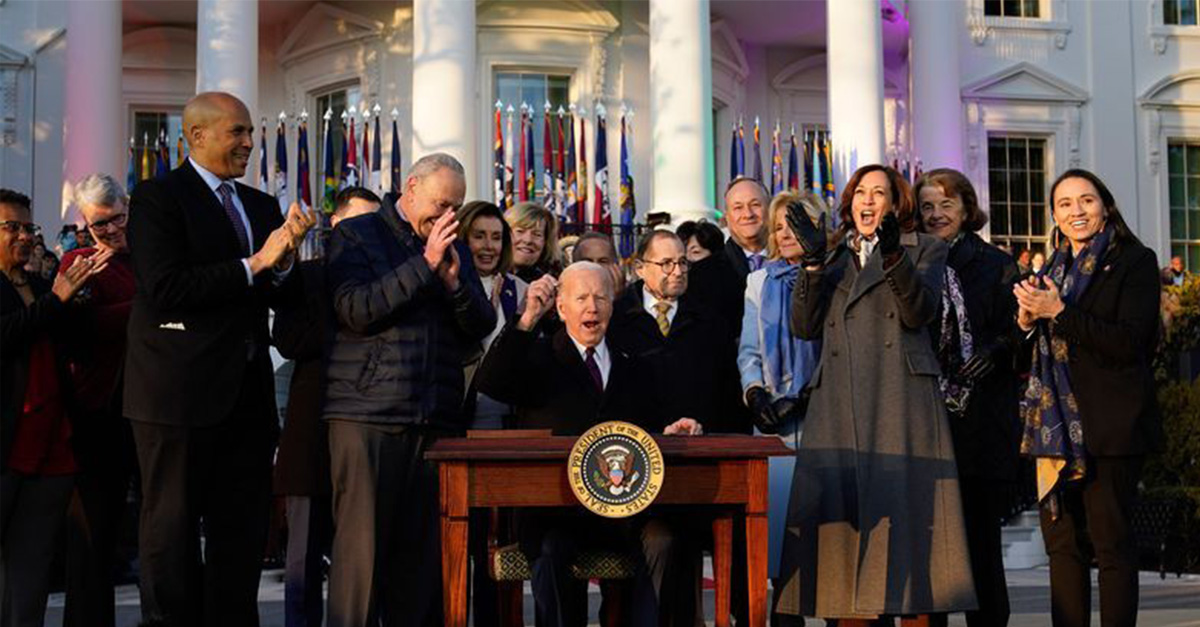 Biden signs the so-called Respect for Marriage Act into law