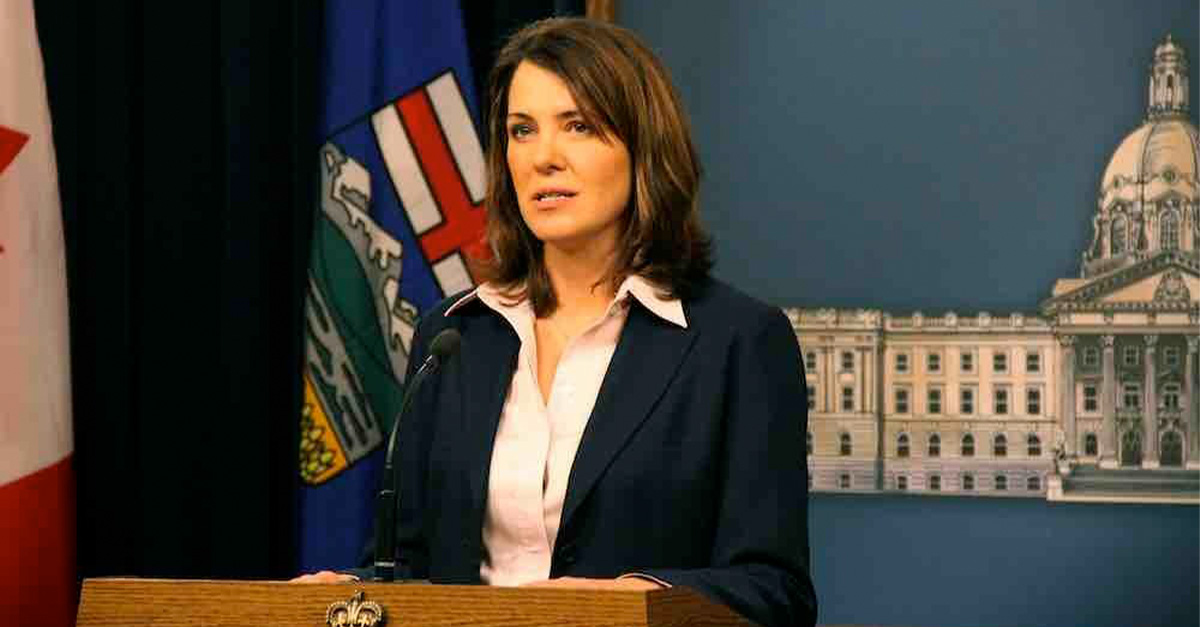 After Alberta established itself as one of the most abusive regions in the world for COVID violations, even publicly arresting pastors for holding church services, its new leader is now doing an about-face, promising to protect the rights of unvaccinated Albertans and issuing an apology to those who were victimized, including pastors and business owners.

Alberta drew rebukes after its repeated arrests of Pastor Artur Pawlowski, Pastor Tim Stephens, and others. Pawlowski became an international symbol of resistance to COVID orders after the provincial government continually targeted him for arrest for holding church services in violation of health orders. Stephens was arrested after a police helicopter found him holding an outdoor church service.

Alberta’s restrictions were so stringent that U.S. Sen. Josh Hawley, R-Mo., urged the U.S. Commission on International Religious Freedom to add Canada to its watch list for continually arresting pastors.

Yet with a recent change in leadership, Alberta appears to be making an about-face. New Premier Danielle Smith has signaled that she will make big changes to the way the province handles vaccinations and public health. On Saturday, she issued a public apology to those who faced discrimination because of their vaccination status.

Smith said she had already asked her staff to pursue legal advice for how they might issue amnesty for those who were charged for violating public health orders. Smith elaborated, “It was a political decision to throw out the Charter of Rights and Freedoms to put those fines in place in the first place, and I think it can be a political decision to make amends and apologize for it and eliminate them.”

She said that she would like to enact amnesty “at the earliest opportunity.”

Smith said that those who “come to the top of mind” are pastors who were arrested. “These are not things that are normal to get fines and get prosecuted for,” she stated. “So I am going to look into the range of outstanding fines that there still are and to get some legal advice on which ones we are able to cancel and provide amnesty for.”

Pawlowski, who spent 51 days in prison and claims he was placed in solitary confinement, among other examples of mistreatment, welcomed the apology but hedged his praise. “It’s a step in the right direction, but I would like to see it being done.” He noted that several of Smith’s cabinet members served in the previous administration. “As much as I like that she apologized publicly, I don’t think she has the boldness and the courage to actually do what’s right to go after the villains.”

Whether pastors and other violators of COVID orders receive amnesty or not is yet to be determined, but it’s not the only change Smith is making. She announced a change coming in the fall to the human rights code, making it illegal to discriminate based on vaccination status. She said that some businesses are still discriminating and added, “I just want to give you fair warning that we’re going to be making a serious pivot in that regard.”

The premier has also been critical of Alberta Health Services (AHS), promising to investigate and reorganize it after, as she claims, it “didn’t look at the whole broad science.”

“The system, my friends, is broken,” Smith stated. “Most of those managing AHS today are holdovers” from administrations representing the New Democratic Party (NDP). “They have had their chance to fix this bloated system and they have largely failed on almost all accounts. Failure is no longer an option.”

She added, “I don’t want to have a scientific committee advising me that isn’t prepared to look at therapeutic options in the middle of a pandemic and throw out the pandemic planning plan.”

When asked why she plans to cut ties with the WEF, Smith replied that she found it offensive that the leader of the organization had bragged about how much control over governments the WEF has. “The people who should be directing government are the people who vote for them. And the people who vote for me and my colleagues are people who live in Alberta and are affected by our decisions. And so quite frankly, until that organization stops bragging about how much control they have over political leaders, I have no interest in being involved with them.”

Smith is also proposing more protections against government infringement on rights and local sovereignty. She plans to implement the Alberta Sovereignty Act, which would allow the provincial legislature to refuse enforcement of any federal law that violates the Charter of Rights and Freedoms. Among the laws the proposed legislation could allow Alberta’s legislature to refuse are federal mandatory vaccination policies and use of the Emergencies Act to jail and freeze accounts of protestors as Prime Minister Justin Trudeau did during the trucker protests against COVID orders.

While everyday people must always temper their hopes regarding political promises, these moves are a welcome change from the gross violations of Albertans’ rights under the previous administration. Pastors like Pawlowski and Stephens suffered persecution under the government’s harsh restrictions, which prevented Christians from gathering and worshipping. Hopefully new protections will be put in place to bar future violations of Albertans’ freedoms.

During the COVID crisis, the rights of everyday citizens were trampled, leading to much suffering. It is critical that leaders stand up against future harms against citizens. Danielle Smith has shown bravery in stepping forward to hold the government accountable for its tyrannical treatment of its own people and to try to make sure it never happens again. Hopefully, her courage will inspire others to follow suit. 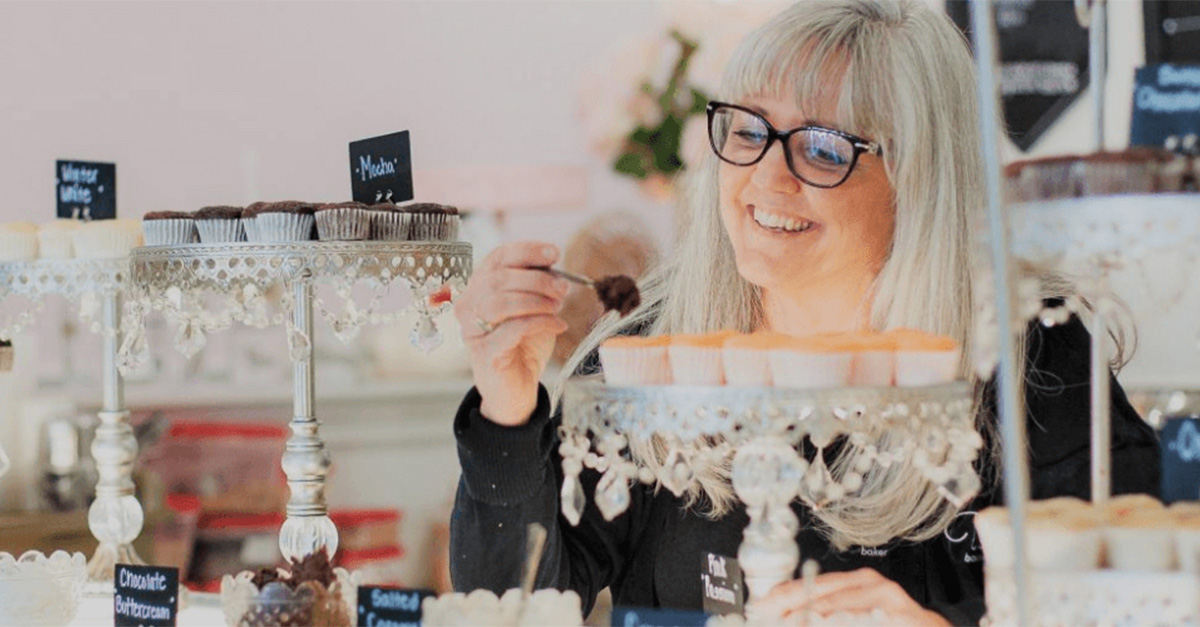 ‘Only motivation was fidelity to her sincere Christian beliefs’: Judge rules for baker who refused to design same-sex wedding cake