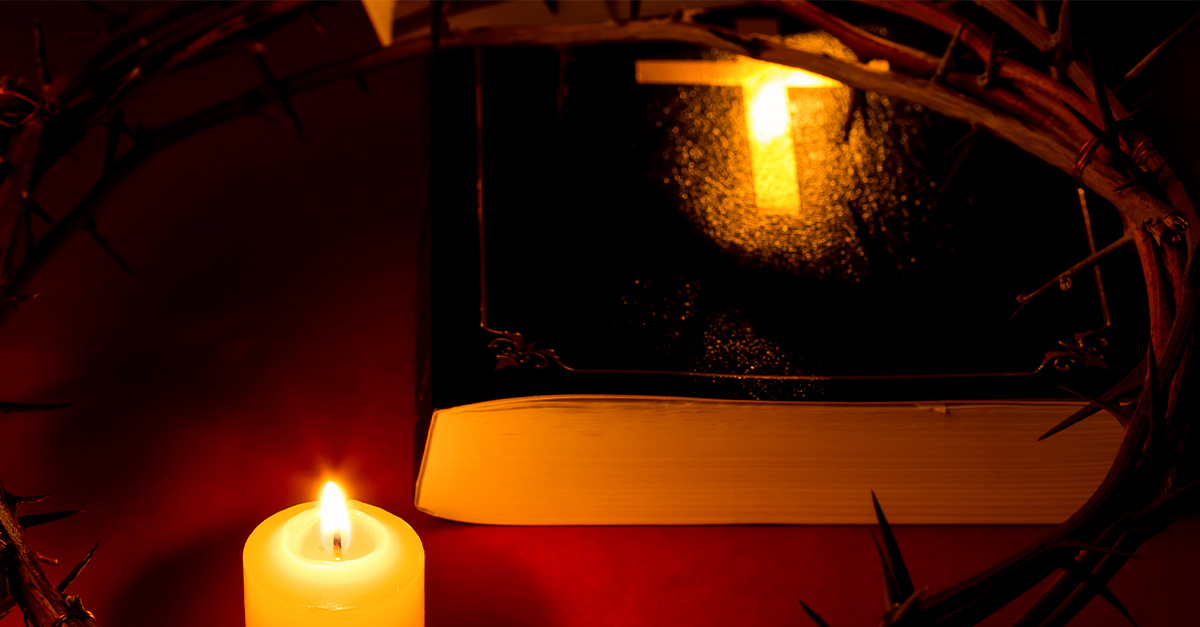 The saga unfolding for GraceLife Church in Alberta, Canada, continues as now reports say the church is meeting secretly after the arrest of their pastor and the barricading of their church building.

While underground churches are common in nations with intense persecution, they are largely non-existent in the West, but now it seems that Canada’s ongoing COVID restrictions are challenging the status quo in all the wrong ways.

In February, James Coates, pastor of GraceLife Church, was arrested for refusing to comply with health orders restricting the number of congregants permitted at church services. Coates remained incarcerated for 35 days. When Coates was released, the church continued holding services. On April 7, police officers and health officials arrived to barricade the church with several layers of fencing and to close the building to worshippers. On April 11, about 400 protestors gathered to pray and sing hymns outside GraceLife Church, but one man was arrested for pulling down a section of the fencing.

Police issued a news release saying, “Investigation continues to identify and locate other individuals involved in criminal activities of April 11 outside GraceLife Church.”

Church members are now meeting in a secret location. In a video of one service, Coates said, “They can take our facility but we’ll just find another one.”

Pastor John MacArthur, who has garnered attention for his own stand against austere government restrictions in California, said, “GraceLife Church up in Alberta, Canada, is meeting somewhere — we don’t know where. James Coates said at this point it’s not for the public to know. Amazing to have an underground church in Canada.”

Rebel News reporter Sheila Gunn Reid, who attended the church’s secret service, tweeted, “Just leaving the underground church service held by the GraceLife congregation. Their pastor was arrested and imprisoned. Their church facility was seized by the government. Yet they gather. This is happening in Canada and not China.”

Religious freedom is a precious and fragile liberty that must be protected. Before the COVID crisis, few would have believed that in Canada a pastor could be arrested and a church building forcibly closed because they held worship services. While we must stand for religious freedom, the Christian Church must also be prepared to carry on its mission without government approval and its leaders prepared to go to jail if necessary.

In China, the number of Christians has exponentially increased in the midst of intense persecution. The Chinese Communist Party feels threatened by this and has been cracking down on Christians even more to try to stunt the Church’s growth. As history shows, however, the more government oppresses the Church, the more it grows.

With God’s power and leading, GraceLife Church will continue to grow and their witness will bring many to Christ. The Church doesn’t need the blessing of government, only the blessing of God.