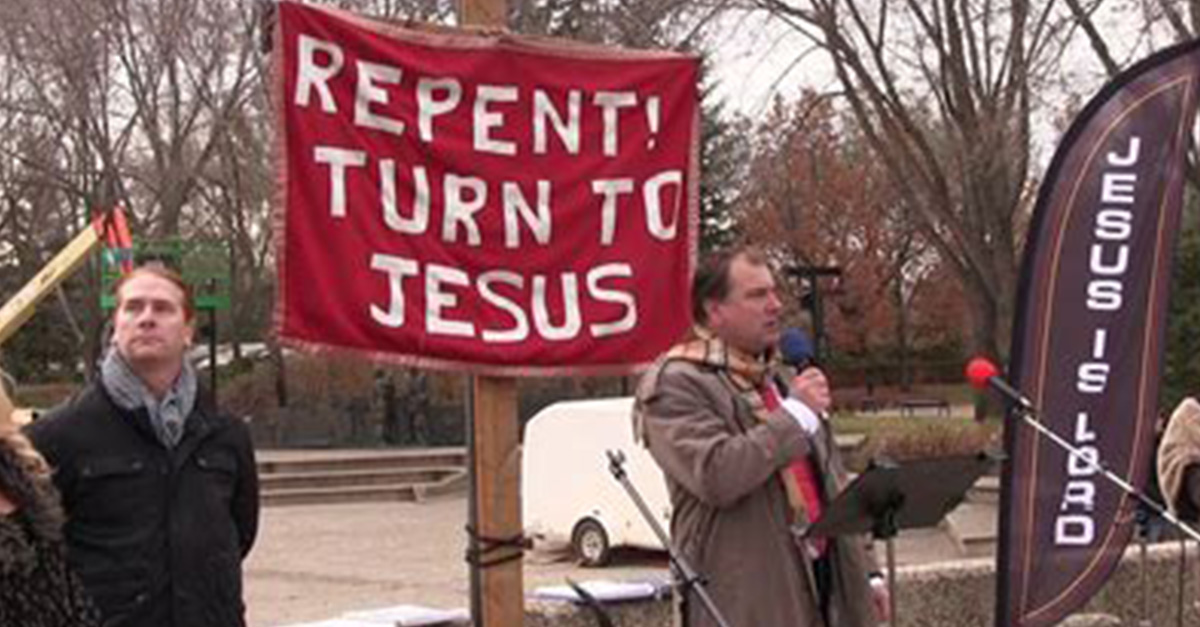 The ongoing persecution of Artur Pawlowski continued into 2022, as the Canadian pastor and his brother, Dawid, were publicly and dramatically arrested by Calgary police on New Year’s Day, with the charges this time appearing to stem from their presence at a peaceful protest of local COVID restrictions.

Canada’s highly restrictive COVID regulations led to the arrests of a number of pastors in 2021 for holding church services or speaking out against austere public health orders. Pawlowski, who leads Calgary’s Street Church and ministers to the homeless, ended up being the most high-profile of the arrestees. The former resident of communist Poland called out the Calgary police and public health officials on video, referring to them as “Nazis” and “Gestapo” as they interrupted Easter services and harassed his congregation. He was arrested twice in 2021 by large teams of police officers, once in the middle of a busy highway shortly after leaving his Sunday church services and a second time at the airport after disembarking a flight.

This past summer, Court of Queen’s Bench of Alberta Justice Adam Germain told Pawlowski that he had to publicly “echo government-approved information” about COVID-19 and vaccines, including mask-wearing and social distancing, in order to avoid jail; the judge also imposed a travel ban on Pawlowski after he went on a speaking tour of the U.S. about the authoritarian measures Canadian officials are imposing on Canadians.

On December 1, Alberta Court of Appeals Justice Jo’Anne Strekaf temporarily blocked the compelled speech and travel bans portions of the order, though she left in place the civil contempt fines and hours of community service imposed by the original court. She explained, “Without deciding the issue, I am satisfied that the applicants have demonstrated that the qualified speech provisions and the travel restrictions arguably affect their mobility rights and rights to free expression guaranteed by the Charter of Rights and Freedoms.”

The latest arrest took place after about 50 people protested peacefully outside the home of the Alberta Health Minister Jason Copping on Saturday afternoon. Pawlowski and his brother were the only two people arrested; police said they were being arrested for being in breach of court order “conditions,” as well as for fresh charges, including mischief and obstruction of justice.

Pawlowski and his brother were pulled over on a snowy highway after the protest and the pastor was handcuffed and picked up by his arms and legs and put in the patrol car. Rebel News reported on its Twitter account that 20 police officers were involved in the arrests.

Sarah Miller, the Pawlowskis’ lawyers, confirmed that her clients were arrested and said they were charged with criminal contempt of the initial court order given for their failure to shut down church services. That order required them to, among other things, mask in public.

Alberta Premier Jason Kenney characterized the Pawlowskis and other protesters as “fringe anti-vaccination conspiracy theorists” in an email to Postmedia and weighed in on the arrests by saying that while people have the right to peacefully protest, they are not allowed to trespass on the private property of public officials.

The Canadian government’s priorities, like so many western democracies, seem to be increasingly skewed over COVID hysteria. For any of Pastor Pawlowski’s now three arrests, the police could have taken him into custody at his home or worked with his lawyers and allowed him to surrender at a police station. Instead, they chose to dispatch SWAT-like teams to publicly target the Pawlowskis and send a clear message that any dissent of public health orders will not be tolerated.

Pawlowski is not a dangerous criminal violating his parole. It is important to remember that he and his brother were originally arrested for holding church services deemed illegal in Alberta. However, their real crime in an increasingly authoritarian era of state control is that they refused to obey a government order that infringes on their God-given right to worship without government interference — and that they have the ongoing audacity to use their free speech rights to disagree with government-approved experts. 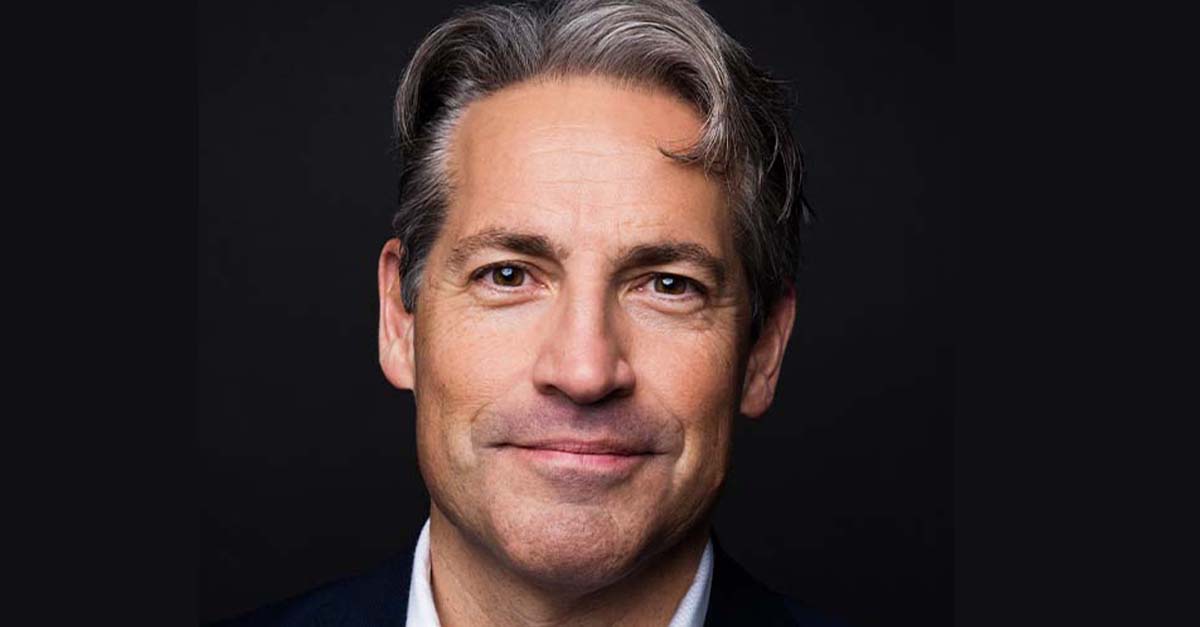 Indoctrination: The Paved Road to Deceit and Death