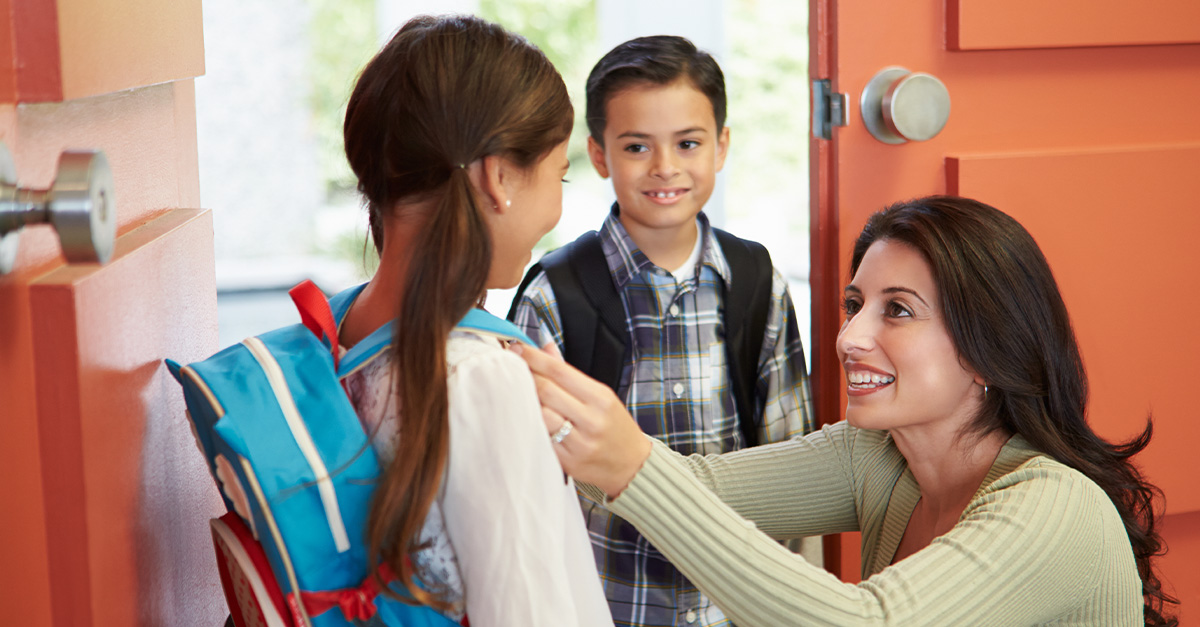 Survey: Most Hispanic and Latino parents want to change their children’s school

A new survey indicates that 59 percent of Hispanic and Latino parents considered sending their child to a different school in the last year, while 52 percent of all parents said the same thing, undermining the claim by teachers’ unions that school choice harms minority communities.

The September survey was conducted by Conoce tus Opciones Escolares, or Know Your School Options, a project of the National School Choice Awareness Foundation (NSCAF). The survey consisted of 19 questions regarding K-12 education, and 1,228 Hispanic or Latino parents responded.

When asked the reason for considering a change parents said:

Another 46 percent of parents said they were at least somewhat likely to consider changing schools in the next school year.

While opponents of school choice often position the issue as public vs. private schools, respondents were most likely to consider a different public school within their local district. The survey found the following:

The findings mirror similar surveys such as one by the Manhattan Institute in which 74 percent of Hispanic parents in metropolitan areas favored allowing parents to choose where their child goes to school regardless of zip code and to have the funding follow that child. Meanwhile, 57 percent said they supported charter schools.

The overwhelming support for school choice across the demographic spectrum is something that can bring political parties together, according to Luke Messer, president of the Invest in Education Foundation. He explained,

“The traditional debate has been that parents in certain suburban school districts were fearful that school choice could somehow undercut the quality of their schools. … What’s changing is now suburban parents have awakened, and they now realize that many of their local school leaders are not responsive either, and the two issues that have driven that awakening [are] the tragic results in the wake of the failed pandemic policies in schools … and then the emergence of this woke social debate in schools.”

Messer added, “Schools should be focused on teaching the basics, and stop pushing a political philosophy. Parents should be able to move their children to a different school if they believe their school has become too political.”

Messer is also advocating for federal school choice legislation, which he says can help solve the issues Americans have with the public school system. “Imagine how much more quickly schools would have opened in the pandemic if a million families could have moved their feet and gone somewhere else.”

Our public school system has failed America’s youth. Not only have public schools failed to prepare students academically, but they and the teachers’ unions have sought to indoctrinate children with leftist and even Marxist propaganda. The failure of public schools was put on display during the COVID crisis in which students suffered from at-home learning and teachers refused to go back to school. It’s long past time that legislators stop listening to special interest groups and start listening to the strong majority of parents who want more control over their child’s education.

Studies have shown that not only will students who choose another school attain higher academic achievement, but so will students at the lower-achieving schools. School choice helps everyone.

School choice is also a policy that Christians can and should support by voting for candidates who will make it happen. As schools continue to drift further and further from any kind of biblical morality, it is a parent’s responsibility to ensure their child is trained up in righteousness, not indoctrinated by the world’s ideology. Proverbs 22:6 says, “Train up a child in the way he should go, Even when he is old he will not depart from it.”

What a child is taught — whether by a parent or a school — sticks with him or her. Christians must make sure that what their child is learning doesn’t draw them the wrong way. For those who can’t homeschool their children, school choice is the only way to have that control.