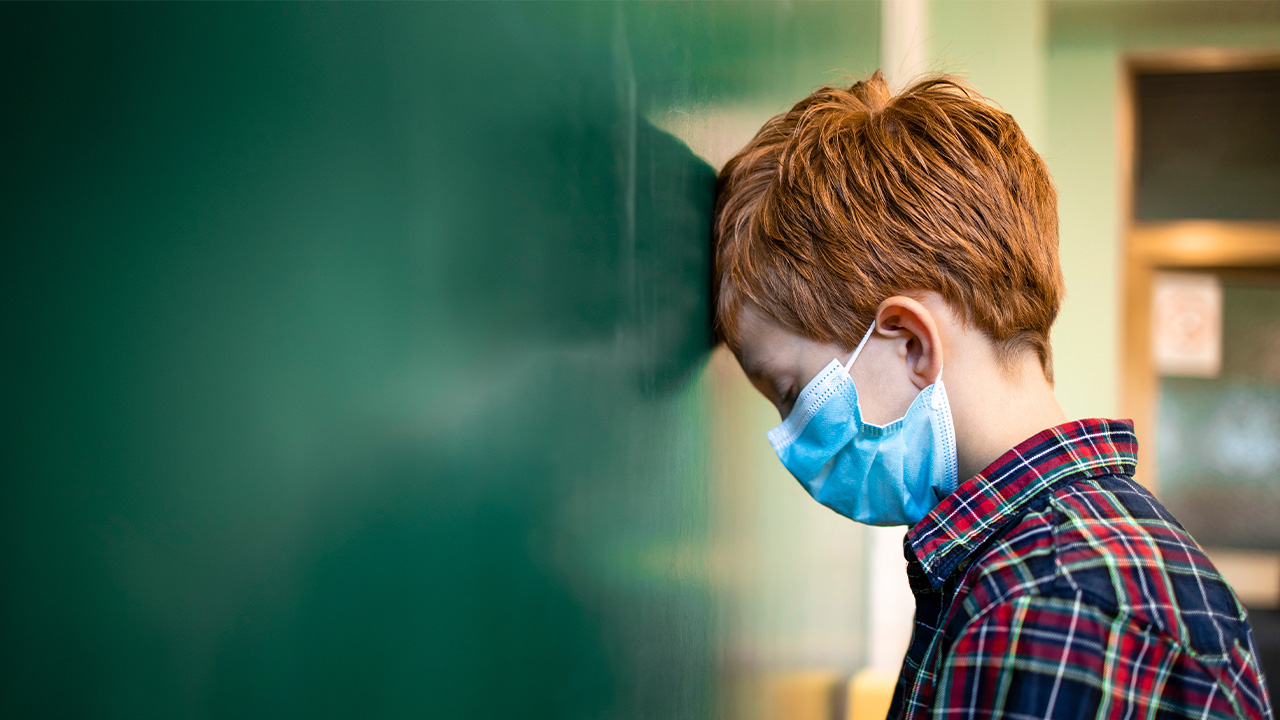 Last week, a horrifying report showed that 77 percent of 628 students tested at Patterson High School in Baltimore are reading at an elementary school level, with 159 reading at or below a first-grade level. Only 12 students, or 1.9 percent, were reading at their actual grade level.

The anonymous teacher who leaked the information said that the students are pushed through to the next grade whether they are ready or not. Baltimore City Schools has a one-fail policy, meaning that a student can only be retained once before going to the next grade, regardless of how little work was done or how prepared they are for the next level of work.

That’s how the school is able to tout a 61 percent graduation rate. It is shamelessly handing out diplomas to a lot of students who are either fully or functionally illiterate.

“Our children deserve better,” the teacher said. “They really do. As a whole, the system has failed them.”

The school district argued that the testing was the first check-in after 18 months of “disruption caused by the pandemic.” They also claim that 40 percent of those who took the test were English language learners who did not receive the accommodations they normally would.

To be fair, COVID has certainly had an impact on student performance. In Texas, for example, a recent assessment taken showed that students had scored lower in nearly every subject. That included a 20 percent drop in 8th grade students meeting their grade level in mathematics. Reading scores declined in California during remote learning as well. Virginia students also showed a drop in performance. As common sense would expect, scores in various states dropped after nearly two years of the disrupted learning that took place during COVID.

One would assume that teachers would want to rush back to the classroom to fix this issue and get kids back on track, but quite the opposite has been the case. Despite the all-clear from many health experts, many teachers and teachers’ unions have insisted on staying remote. Take Chicago, for example, where teachers refused to return to in-person learning until recently.

The Chicago teachers’ union went so far as to call the push to return to school, “rooted in sexism, racism and misogyny,” despite the fact that minority students have been some of the hardest hit by the closures and many women have had to leave the workforce to care for their children.

And yet, improving those academic scores doesn’t seem to be the main concern of school boards and teachers’ unions. Instead of trying to figure out why Johnny and Jane can’t read and finding real solutions, schools are pushing radical, divisive, and non-academic concepts like Critical Race Theory and LGBT ideology — despite parental objections. School are also implementing policies of hiding students’ confusion regarding gender from parents, even using opposite gender pronouns and a different name when talking to such a student, without parental consent.

And a lot of teachers seem to care more about politics than their pupils. As an example, just this past week, 1,500 teachers in Colorado’s Douglas County School District, or nearly half of the teaching staff, staged a sickout to protest the newly elected conservative school board for, among other things, ending the district’s mask mandate and changing the equity policy to ensure that no one imposes “stereotypical beliefs and actions of an identity group onto a student.” So many teachers failed to show on Feb. 3 that the district had to shut down all schools for the entire day.

Parents who are tired of failing schools that fail their children and waste their tax dollars are now pushing hard for school choice. School choice provides students in cratering schools the opportunity to go to a better school and improve their outlook. Parents overwhelmingly support school choice, yet the left and teachers’ unions continue to oppose it.

Nearly two-thirds of Virginia voters polled support school choice, including about three-fourths of black voters. Yet one of newly inaugurated Gov. Glenn Youngkin’s school choice measures has already been defeated by the Democrat-led state senate, never making it out of committee.

Meanwhile, the New York legislature and Gov. Kathy Hochul refuse to raise the cap on the number of charter schools in the state, leaving 11 schools on the wait list. Eric Nadelstern, who served as deputy schools chancellor under Mayor Mike Bloomberg, attributed Hochul’s silence to her political indebtedness to the New York State United Teachers (NYSUT), which represents 600,000 teachers, opposes all privately run schools, and is supporting her candidacy in this year’s gubernatorial election.

Former New York Gov. George Pataki, R, said, “It’s worrisome that the force most opposed to education reform and charter schools, the teachers’ union, is strongly behind Hochul. The endorsement is very troubling. If you’re counting on the teachers’ union support, you’re not going to fight for the reform New York City students and parents need.”

America’s public school system isn’t failing — it has failed. Its fate was sealed long ago by politicians and teachers’ unions, who valued power and the chance to have control of children and their education, as well as the tax dollars of their parents, over their responsibility to equip students with the most basic, foundational academic skills. That is what has led to the sad state of our education system, but instead of admitting their failures and putting the focus back on the children and effective pedagogy, politicians and teachers’ unions are only doubling down on the same misguided policies and misguided priorities.

It’s high time parents had more control over their child’s education and it’s high time our country moves beyond the current model of monopolistic public education to embrace school choice. The future and well-being of America’s children — and America itself — may very well depend on it. 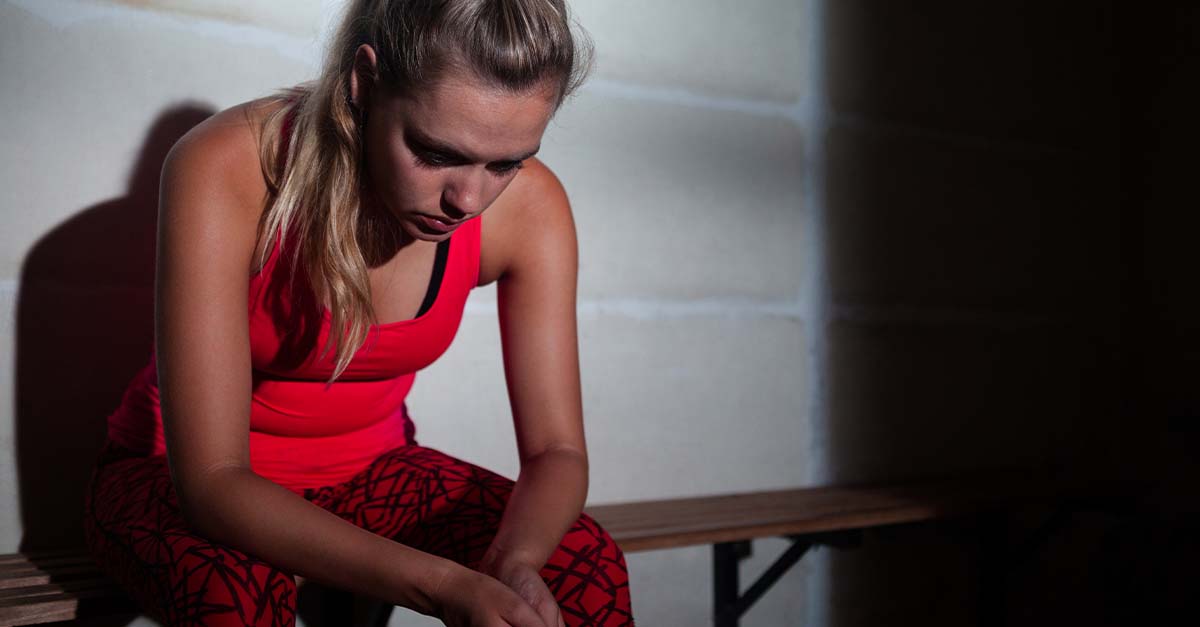