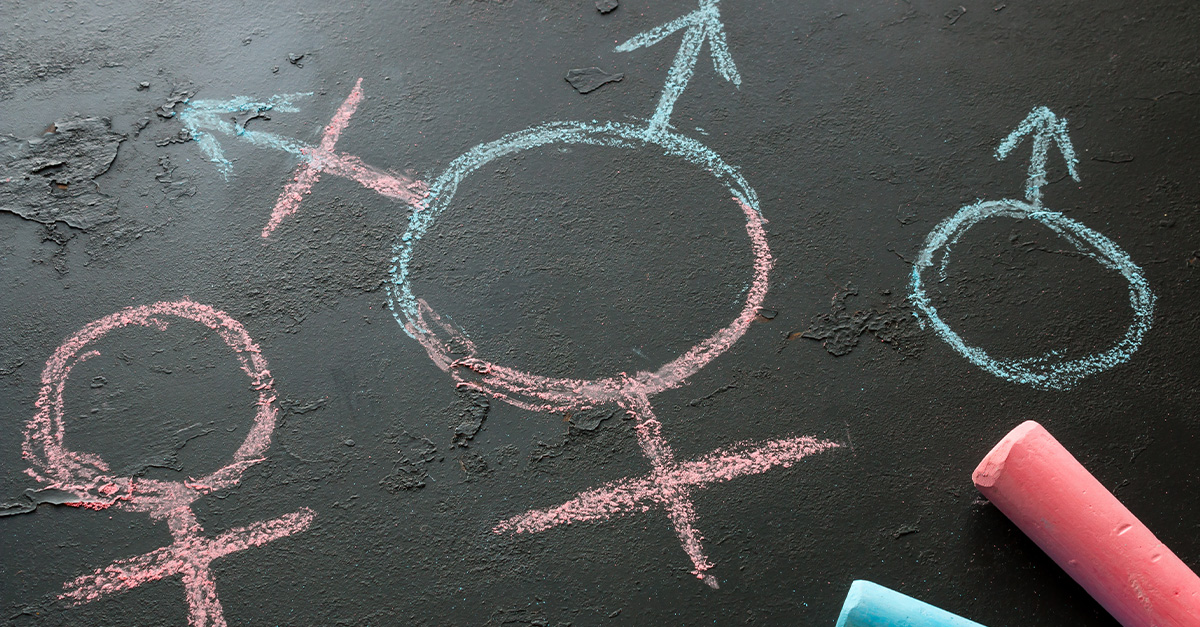 A Florida father is claiming that his daughter’s elementary school not only hid discussions with his daughter regarding gender from her parents but encouraged her to believe she was a boy and used male pronouns and a male name to refer to the girl around others against her wishes, leading to two suicide attempts in the school bathroom.

This is just the latest court challenge by parents claiming schools knew about or pushed transgenderism on their children but kept it secret, including a suit in Tallahassee, Florida, and cases in California and Wisconsin.

In this most recent case, Wendell and Maria Perez have filed suit against several members of the Clay County School District in the U.S. District Court for the Middle District of Florida, alleging that their rights were violated under the 14th Amendment and the Florida constitution. Their daughter, a 6th grader at Paterson Elementary School in Fleming Island, Florida, is known as “A.P.” in court filings.

The lawsuit contends, “Prior to the [suicide attempt], A.P. had not exhibited any signs of gender confusion or questioning of her biological sex. In fact, just before the incident she had told her mother that she believed that people who say they are transgender have a problem with their minds because ‘if you’re a boy, you’re a boy, if you’re a girl, you’re a girl.’”

Perez explained to Laura Ingraham on Fox News, “The counselor had secret meetings with our daughter about gender. She was groomed to something that she’s not, and she was encouraged.” Perez said that the counselor used a “fictious name” to refer to their daughter, as well as male pronouns, in front of others, engaging in what he called a “pattern of bullying.”

Vernadette Broyles, president of Child & Parental Rights Campaign (CPRC), which represents Perez, said this case is about “upholding the rights of parents to be able to raise their children in accordance with their faith even if it is a disfavored faith in the eyes of school officials.”

She continued, “It’s about understanding that children are not the mere creatures of the state.”

The parents claim that they were not informed of their daughter’s discussions about gender until after her suicide attempt. Perez further stated that the counselor told him the discussions were not disclosed to them because of their Catholic beliefs.

Broyles told CBS47, “It is a serious mental health decision that school personnel are not qualified, not competent, and not authorized to make. Parents must be involved in these important decisions.”

In response, Rep. Virginia Foxx, R, and Sen. Richard Burr, R, wrote a letter to Education Secretary Miguel Cardona about the trend of schools hiding important medical information from parents. They wrote that the Family Educational Rights and Privacy Act (FERPA) states, “No funds shall be made available under any applicable program to any educational agency or institution which has a policy of denying, or which effectively prevents, the parents of students…the right to inspect and review the education records of their children.”

They added, “Actively concealing vital health information from parents ‘effectively prevents’ parents from accessing information to which they are entitled. Again, the Department must clarify this point for states and schools and must immediately investigate any schools that are not in compliance with the requirements under FERPA.”

The school district said, “The district has performed a thorough and complete investigation into this matter as it was presented to us and has determined that the allegations made by this out-of-state organization are completely false, fabricated, and appear to be intended solely for the purpose of inciting the public.”

Schools around the country have adopted policies of hiding children’s gender confusion and vaccination status from their parents. If these allegations are accurate, this shows the danger of withholding vital information from parents. This minor child was struggling emotionally and mentally, but the school kept that fact a secret from the two people who love her the most and have every right to understand what is happening to their child while she is at school.

Moreover, a 12-year-old girl having questions about her gender identity doesn’t need to be told she is the wrong sex by school staffers. She needs to be comforted, encouraged, counseled, and supported by the parents who love her most until she can be comfortable with how God made her. 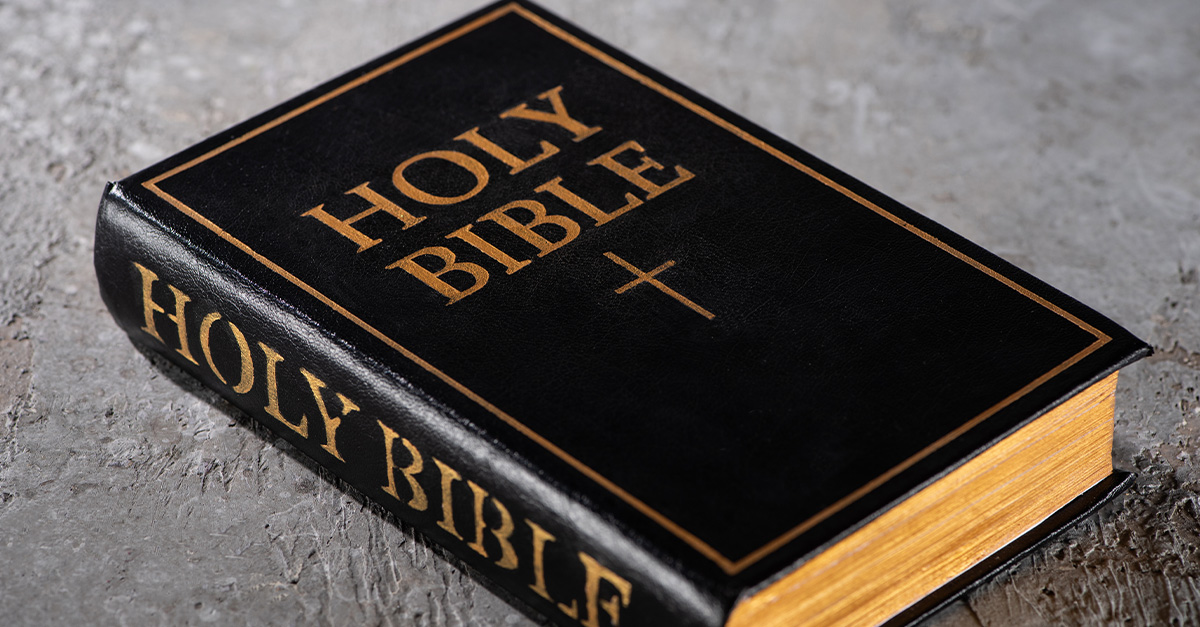 Like other successful Christian entrepreneurs, two new Chick-fil-A franchisees are standing on the Word of God