A dark appearance of evil was on full display Thursday evening as several pro-abortion activists disrupted a fundraising dinner hosted by the pro-life Capitol Hill Pregnancy Center (CHPC.) The three-hour dinner was interrupted multiple times by members of “Our Rights DC” and “Shut Down DC,” with members screaming expletives at the audience while security escorted them out. Interestingly, this happened exactly one year after the oral arguments for Dobbs v. Jackson Women’s Health — the case that overturned Roe v. Wade.

Despite the overwhelming demonstration of love and commitment shown to troubled pregnant mothers by CHPC, despite the generous donations of clothes, diapers, and other essentials, despite the life-saving efforts (both for babies and their mothers) that the pro-life community has shown for decades, sinful hearts of the world still see these compassionate Christ-centered acts as “hateful” and as the manipulative means of “forcing birth.”

This is the level of cognitive delusion seen in the pro-abortion crowd.

Before the reception began, protestors staged themselves outside the Crystal Gateway Mariott Hotel in Arlington, Virginia, just outside Washington D.C., shouting, “Thankful for abortion,” and “We won’t give up the fight, abortion is a human right!”

A separate video captures the protesters projecting a phrase onto a building: “Respect existence or expect resistance.” The irony couldn’t be richer coming from those that support an industry that has erased the existence of over 62 million would-be citizens.

Conveniently, it wasn’t until after the food had been eaten at the CHPC dinner that the embedded pro-aborts began their series of tantrums, with one woman screaming that pro-life groups have “blood on your hands.” (WARNING: expletive language)

Perhaps the saddest part of the whole evening was the fact that some of the disrupters sat and dined with a young mother and her toddler-aged child. The mother will remain anonymous for security purposes. Her young child is a living testimony of CHPC’s ministry efforts, as she shared in her testimony from the stage. The mother explained how Jamie Maloney, director of client and volunteer services with CHPC, kept in close contact after she visited the center in fear of carrying her pregnancy to term. To the mother, abortion was an option at the time. But thanks to Jamie and the members of CHPC, she decided to keep her baby and brought the now-toddler onto the stage with her as she presented her touching story to the audience.

The pro-aborts at the table began their screaming episode before the mother presented on stage, but Jamie confirmed that the mother had, in fact, shared her testimony with the pro-aborts as they were dining, not knowing their true identity.

Just to emphasize that last part: Several undercover pro-abortion women dined with a woman and her young child. Then the women, even after hearing the mother’s testimony, stood and shouted pro-abortion obscenities at the massive crowd in front of the mother and her child.

Despite this grievous sin, God will not be mocked.

Later in the evening, as one pro-abort was being escorted away, a pro-life attendee was heard loudly proclaiming “the blood of Jesus,” which was but one powerful way the gospel was shared that night.

God showing his presence in these circumstances is nothing new to the abortion problem. Last summer, between the Dobbs leak and final decision, many Supreme Court justices had their houses protested by large aggressive mobs. During one protest on Justice Alito’s street, a neighbor opened her window and played “‘Tis So Sweet to Trust in Jesus” loudly on her grand piano.

Chelsea Sobolik, senior director of policy & advocacy at Lifeline Children’s Services, provided a sobering analysis of the disruption and called on people to consider donating to the Capitol Hill Pregnancy Center. Read the whole thread.

What is the Capitol Hill Pregnancy Center?

Located on its namesake Capitol Hill, CHPC is a faith-based, non-abortive pregnancy center that serves Washington D.C. and the greater D.C. metropolitan area. Its mission statement speaks to the ministry-based care that it provides:

The Capitol Hill Pregnancy Center serves the Gospel of Jesus Christ by providing intervention and abortion alternatives for women and men facing crisis pregnancies; prepares and trains parents through education for pregnancy, birth and beyond; expresses the love of Jesus Christ through emotional support and friendship; and encourages a lifestyle that reflects godly values, especially with regard to sexual behavior.

Several D.C.-based churches, including King’s Church DC and Capitol Hill Baptist Church, regularly volunteer during the week to fold and organize thousands of baby outfits and help with operations around the facility. Following the leak of Dobbs v. Jackson Women’s Health last May, CHPC was vandalized as attacks on pro-life pregnancy centers by Jane’s Revenge and other pro-abortion terror groups spiked nationally.

In his tweet, Sen. James Lankford, R-Okla., poses a compelling question. The pro-abortion community oftentimes chides pro-lifers by stating, “If you were really pro-life, you’d help troubled mothers.” Well, there’s no virtue in that argument when its proponents are vandalizing pro-life establishments intended to care for troubled mothers. This vandalism and the lack of rebuke from the greater progressive community exposes the fictitious posture of the “if you were really pro-life” narrative.

This same phoniness was manifest in the cognitive dissonance of those who dishonestly participated in Thursday’s dinner. The first disruption wasn’t until well into the program after many of CHPC’s loving and sacrificial accolades were presented and all who heard it knew of the essential work CHPC is doing for the community. Nonetheless, pro-lifers are hated for serving the least of these, protecting the lives of the unborn, and sharing the gospel message with those who desperately need it. This should not come as a surprise, as this is simply one of many ways that Christ’s words are fulfilled regarding the way the world will treat us. As He warned us in John 15:18-19: 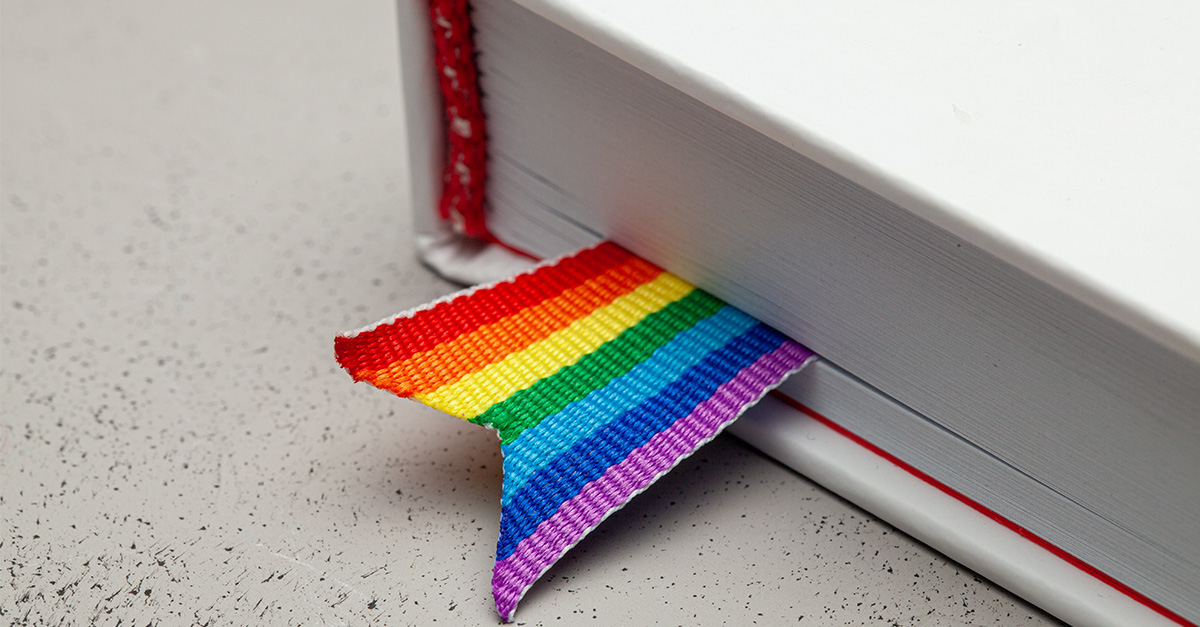