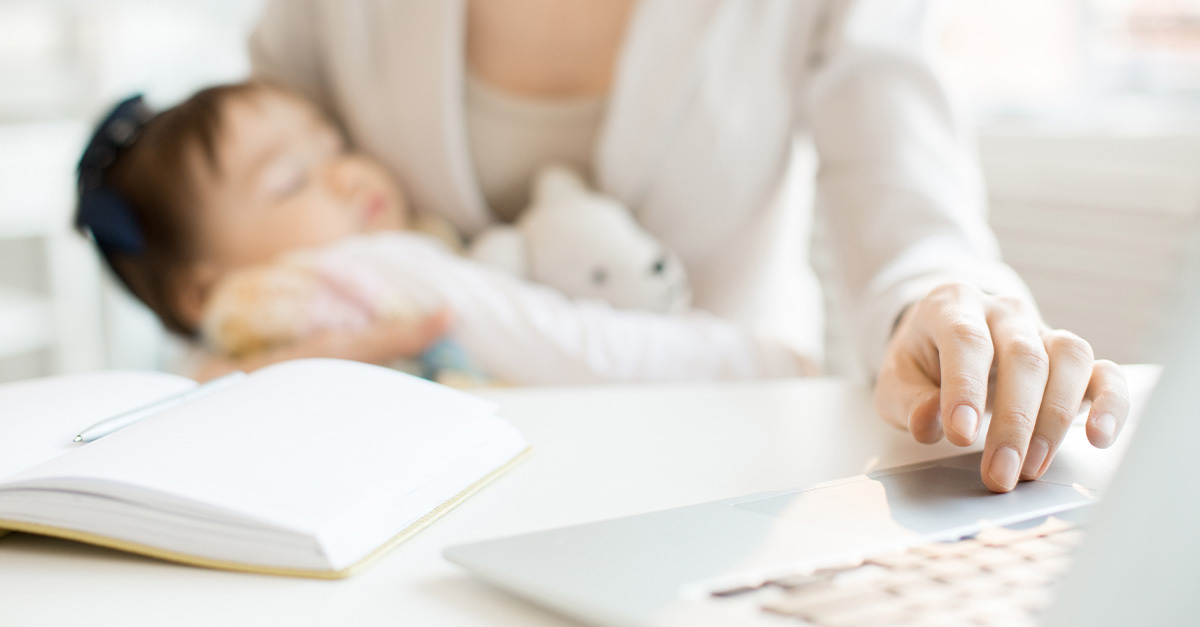 Buffer Insurance, a veteran-owned and veteran-led company based in Southlake, Texas, recently announced its response to corporate America’s response to the reversal of Roe v. Wade on its Facebook page:

The company added, “Employers: If you’d like to learn how you can provide these benefits to your employees, let us know. We have ready-to-use policies you can add to your employee handbooks.”

Their stance is in stark contrast to the companies that are paying for abortion. Those include some of the world’s most well-known, including Amazon, Microsoft, Kroger, Apple, Netflix, the NBA, and more.

In an interview with Fox News, Sean Turner, president of Buffer, said, “We saw all the mega-corporations…making it easy for people to still have these continued abortions. So, as a small business owner, we thought it was important to take the opposite stand, make it easy for our employees to expand their families.”

Turner told CBN News, “We know that life happens at conception. Jesus actually speaks toward that. It’s more than a baby … it’s a purpose.”

He added, “If employees are having difficulty or having problems expanding their family, we are providing resources for that. There’s a lot of medical expenses you can pay for around an adoption … more tax savings if companies put money toward that. With the overturning of Roe v. Wade, there’s going to be a lot more babies for adoption.”

That’s because God values life and He sees children as a gift. In God’s design of a married couple having a child, it is a joyous event, yet even outside of God’s design, that child is still loved by God and made in His image. Any time God grants the gift of life to a mother it is a gift with nearly no equal.

Bravo to Buffer Insurance for valuing life. While the easy thing for any business to do in today’s culture is to score woke points and shell out $4,000 for employees to go murder their children, it is much more difficult and more expensive to offer to pay for medical expenses related to birth and adoption. Many of the companies promoting abortion travel funds would never think of paying any expenses for birth or for adoption; they certainly aren’t offering to pay thousands of dollars for workers to start a family.

The reason why is because these secular companies aren’t pro-choice — they’re pro-abortion.

“Socially conscious” companies, like the secular elites in government, don’t want average people having families. They see average people as parasites. Those babies are more mouths to feed in the future leftist-controlled system. Those babies are dangerous polluters who threaten the Earth they worship, even as they fly around in private jets and live in huge mansions by the sea. Those babies are a source of joy that exist outside of being a good comrade. Besides, companies save a lot of money if mothers don’t have children: no expenses for birth, no maternity or paternity leave, no taking days off to take care of children.

These same companies have no concerns about using forced labor in China, or turning a blind eye to genocide and other human rights violations — but restrict the contrived “right” to murder a baby and suddenly they’re outraged and ready to fly in to save the day, claiming to champion “the helpless,” meaning the babies’ moms.

The Bible is clear that God hates the taking of innocent life such as His covenant with Noah in Genesis chapter 9. Verse six says, “Whoever sheds man’s blood, By man his blood shall be shed, For in the image of God He made man.”

Abortion takes the most innocent of life, and it should be viewed that way. The companies who pay for abortion are paying to kill a vulnerable human being, encouraging or even subtly pressuring those female employees who might otherwise have qualms about getting an abortion.

Companies like Buffer, on the other hand, are promoting life and protecting the vulnerable, including women.

Those who oppose abortion have decisions to make regarding whether or not to support high-profile companies that often dominate their industries and communities they serve.

An obvious first decision, though, should be to seek out and give your business to companies like Buffer Insurance that do support life. 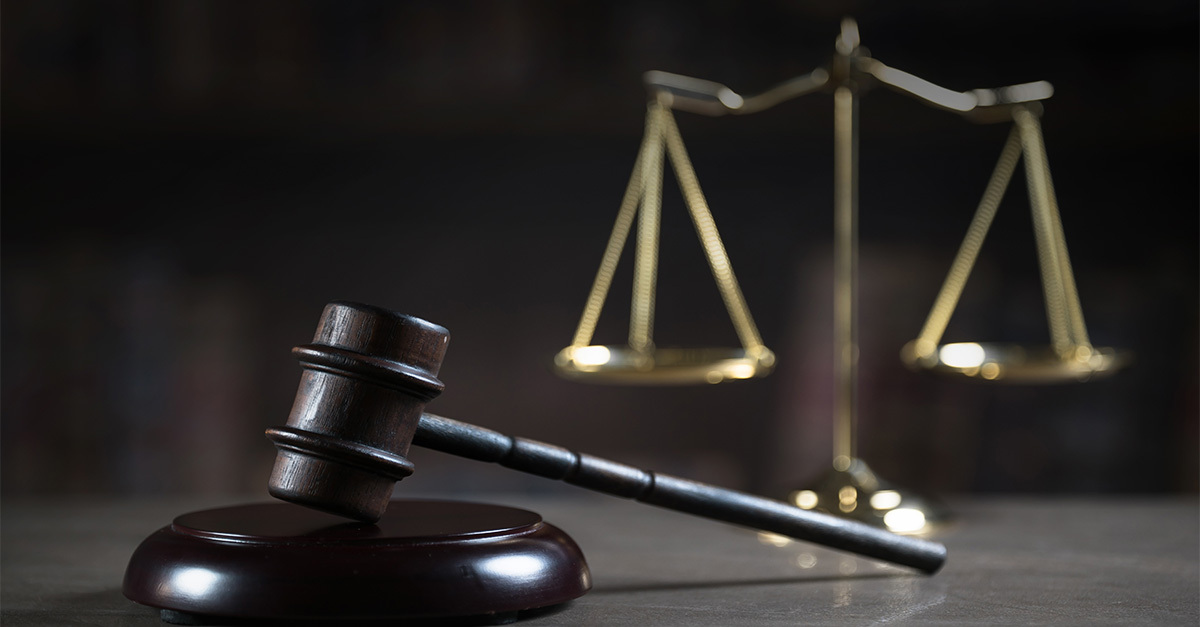 ACLU, activist courts are again trying to do an end-run around the rule of law over abortion