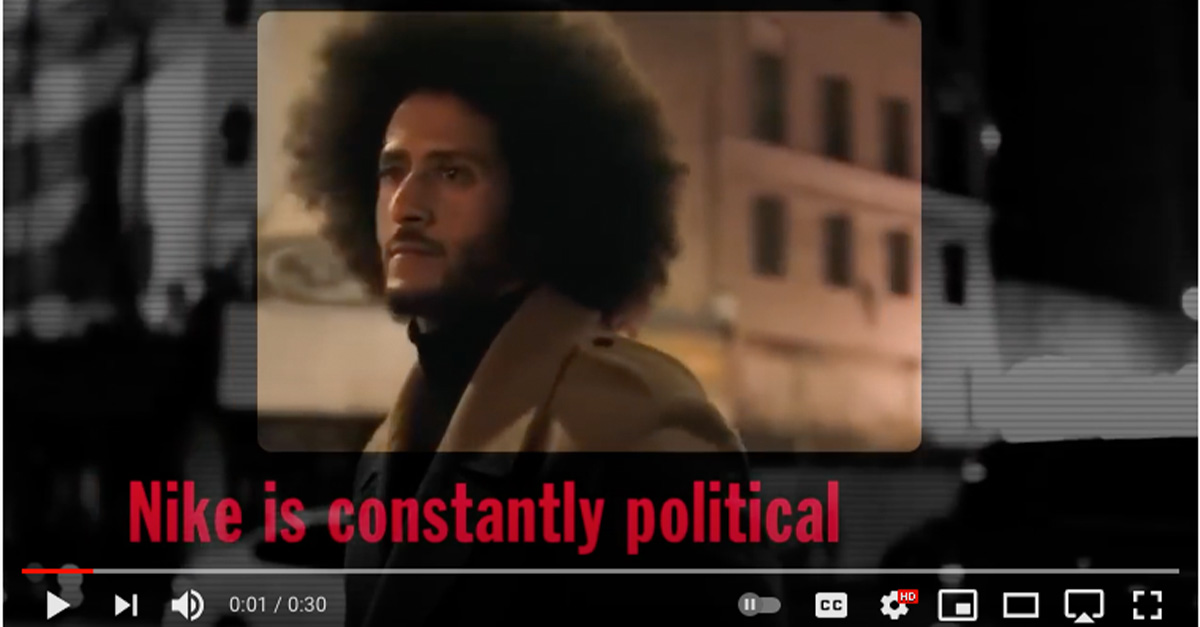 As corporations become increasingly political, conservative groups are treating them as political actors and launching an ad campaign to call them out.

Corporations have climbed into the political ring in recent years, using their wealth and influence to try to shape public policy, as seen recently in their criticism of the new Georgia election reform law. Corporations, including Atlanta-based Coca-Cola, inaccurately characterized the law as voter suppression and “Jim Crow,” while Major League Baseball (MLB) even moved its All-Star Game from Atlanta to Denver, harming Atlanta businesses and residents.

If corporations want to step in the ring, Mike Davis, founder and president of Unsilenced Majority, says he aims to “punch back” and “break the left’s glass jaw.” Davis wants to ensure there is a “price to be paid” for going woke. “Our goal is to end cancel culture by using cancel culture tactics. We’re going to rely on small-dollar donors, but I’m paying for this myself right now just because I’m so tired of cancel culture,” he said.

“We strongly believe that corporate censorship, thought-policing and politically motivated blacklists and boycotts are having a corrosive effect on our country and will ultimately lead to a less free world. We also believe that freedom of speech and diversity of thought are fundamental bedrocks of a free society and should always be protected and celebrated. Unsilenced Majority speaks for an emboldened majority of Americans who recognize the imminent threat that cancel culture poses to our nation. The rising intolerance of cancel culture is breeding fear and paranoia in our politics, across the corporate world, at our children’s schools and even in our neighborhoods. It must be stopped. Unsilenced Majority aims to harness grassroots opposition to fight back against cancel culture before it’s too late.”

Consumers’ Research, an independent non-profit, is launching its own fight against woke corporations with its Consumers First Initiative. The group has launched an ad campaign that targets the CEOs of American Airlines, Coca-Cola, and Nike. The videos, which are being aired on CNBC, Fox Business, and local stations, point out the hypocrisy of American Airlines’ requirement that passengers show ID while decrying the Georgia voting law; Coca-Cola’s use of falsified studies and misinformation to push unhealthy products on teens in the midst of an obesity epidemic; and Nike’s reported use of forced labor to manufacture shoes and other products in China.

“Our mission at Consumers’ Research is to increase the knowledge and understanding of issues, policies, products, and services of concern to consumers and to promote the freedom to act on that knowledge and understanding,” the website says. “With the Consumers First Initiative we will put corporations on notice — It’s time to start serving your customers and stop serving woke politicians.”

“We have moved into dangerous territory where highly profitable companies can join forces to inject themselves into whatever social issue of the day is politically expedient, regardless of the impact on everyday Americans. Corporations have taken shortcuts and disingenuously accused election reformers of voter suppression and racism. But not only have they attacked voting rights and spread misinformation on the voting laws, they are also complicit in an unscientific and harmful assault on gender, unborn life, immigration, and energy policy, to name a few. When did we become a country where respectful disagreement is forbidden?”

“We will be a voice for those who feel so powerless that they fear the consequences of speaking up,” it added. The group will demand meetings with the heads of corporations and work to expose their hypocrisy.

If Americans are to take their country back from an oligarchy of politicians and large corporations, then grassroots efforts such as these being initiated by conservative and consumer groups will be necessary. Corporations are entitled to their views, but so too are average Americans, who should be free to state their opposition to corporate views and woke orthodoxy without fear of being fired, doxed, canceled, or humiliated.

Big business is taking the path of least resistance by kowtowing to the woke mob, so conservatives and others who care about civil liberties must ensure that the path of going woke is not without its potholes.

The slogan “go woke, go broke” has gained traction among conservatives who are fed up with being chastised by billionaire CEOs. This latest effort to expose the hypocrisy of corporations who say they are virtuous but act in woefully unvirtuous ways — combined with the rallying cry advocating for boycotts of companies that use their immense power to hurt everyday Americans — could be exactly what is needed to change our hyper-politicized culture and push businesses to stay out of politics. 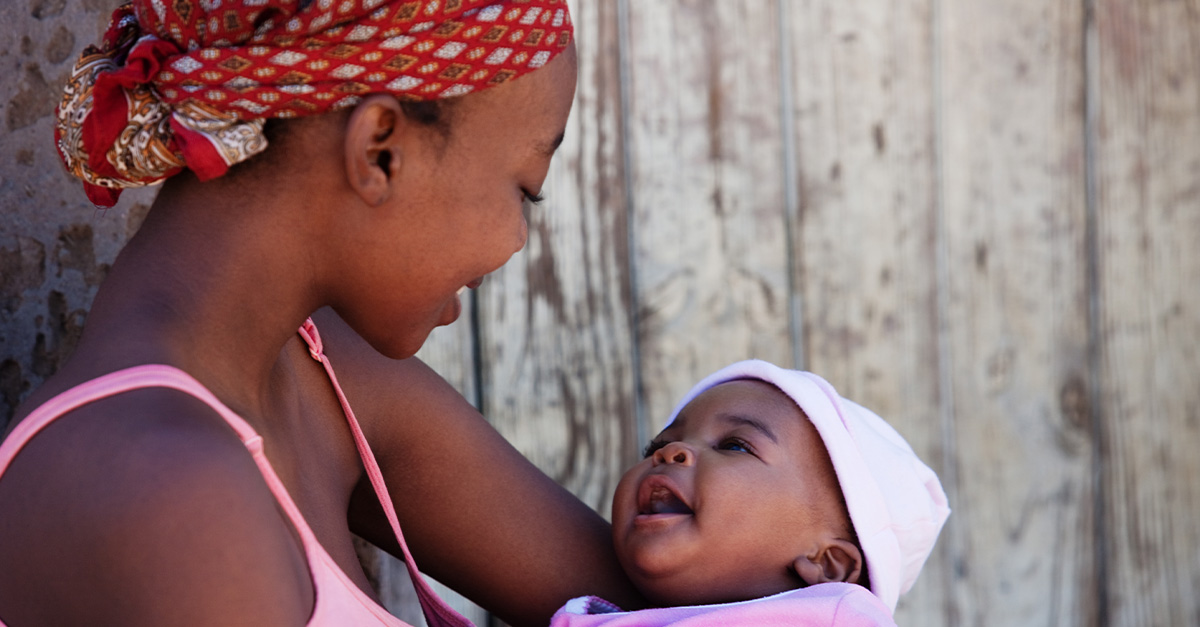