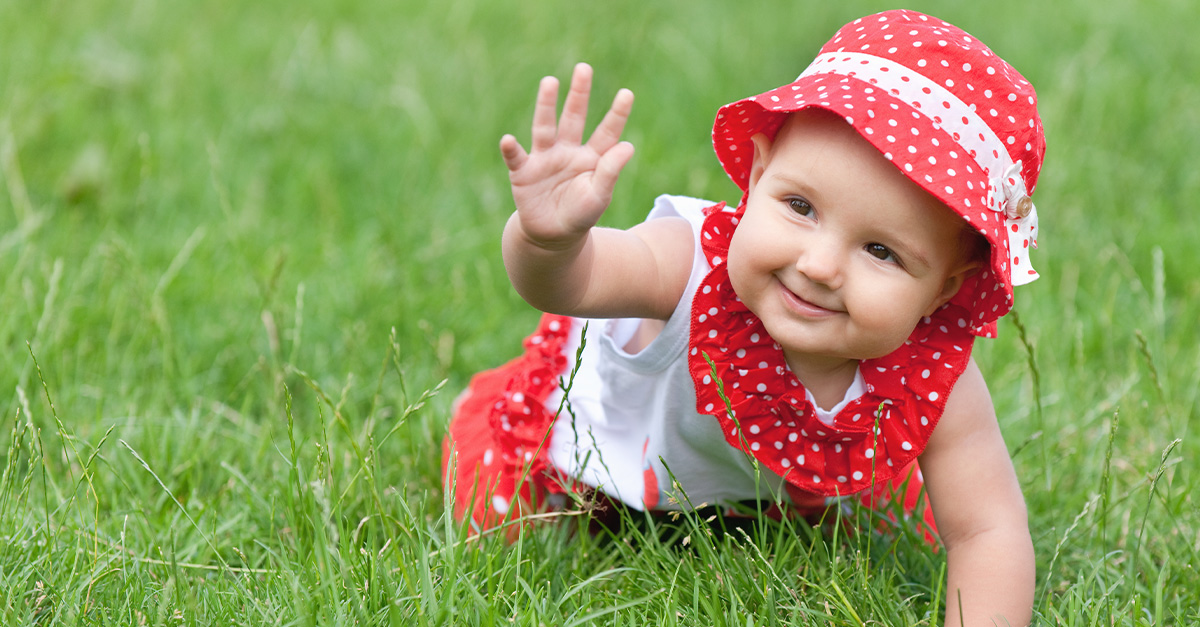 No, having a baby is not going to destroy the Earth

At one time, it was expected that most people would get married and settle down to raise a family, but times have changed. Even as birth rates have dropped below replacement levels, some are now asking if it is even morally permissible to have children.

In modern society, it is common for people to choose to have fewer kids, wait later in life to have kids, or choose to forgo parenting altogether. What is uncommon, however, is someone suggesting that becoming a parent is immoral. Nell Frizzell writing for British Vogue raises that question in her article, “Is Having a Baby in 2021 Pure Environmental Vandalism?”

Frizzell begins the article by asking, “Is having a child an act of environmental vandalism or an investment in the future? Is it possible to live an ecologically responsible life while adding yet another person to our overstretched planet? Can I get away with it if I just never learn to drive, never get a dog and keep wearing the same three pairs of jeans for the rest of my life?”

“For the scientifically-engaged person, there are few questions more troubling when looking at the current climate emergency than that of having a baby. Whether your body throbs to reproduce, you passively believe that it is on the cards for you one day, or you actively seek to remain child-free, the declining health of the planet cannot help but factor in your thinking. Before I got pregnant, I worried feverishly about the strain on the earth’s resources that another Western child would add. The food he ate, the nappies he wore, the electricity he would use; before he’d even started sitting up, my child would have already contributed far more to climate change than his counterpart in, say, Kerala or South Sudan. But I also worried about the sort of world that I would bring my child into — where we have perhaps just another 60 harvests left before our overworked soil gives out and we are running out of fresh water. Could I really have a baby, knowing that by the time he was my father’s age, he may be living on a dry and barren earth?

Frizzell went on to conclude that the question does not have an easy answer. She chose to have a child of her own and says she would choose to have another, but she lamented the state of the planet and the disproportionate amount of resources Westerners use.

Meanwhile, the U.S. birth rate continued to drop in 2020, as it has globally. Only about 3.6 million babies were born in the U.S. last year, a 4 percent drop from 2019. The general fertility rate, which is a comparison of the number of live births to the number of women between 15 and 44 years of age, was the lowest on record and about half of what it was in the 1960s.

Conventional wisdom had it that COVID lockdowns would lead to more births toward the end of 2020, but the opposite turned out to be true. Birthrates had their sharpest decline near the end of last year.

As birth rates around the globe continue to drop, some experts believe that the Earth’s overall population will peak by the end of the century and then decline. One study predicts that peak could arrive as early as 2064.

Frizzell’s op-ed is heartbreaking. To think that a woman would feel guilty about having a baby or find even the thought of it “troubling” because of environmental concerns shows just how out of control the environmental movement is. Her sentiments should not be a surprise, however. After decades of climate alarmism, much of it contradicting, many have been conditioned to believe that doomsday is rapidly approaching.

Alarmists tell us that humans are not only no better than other organisms, but are actually the worst of all parasites, draining the Earth of resources. Apocalyptic predictions abound, nearly always casting the blame at the feet of Western nations. This concept has given rise to ludicrous terms such as “environmental racism” or “climate justice.” Those in the West are supposed to feel guilty for using too much energy and polluting the planet.

The fact is, the “scientific consensus” surrounding climate change isn’t a consensus at all. Over the past 50 years, there have been a lot of “dire” predictions prophesying the Earth’s point of no return. In the 1970s, scientists at NASA, among many others, warned the world to prepare for the coming ice age. In 1989, a senior U.N. official stated unequivocally that because of global warming nations would be obliterated by rising sea levels by the year 2000. Another NASA scientist warned in 2008 that rising temperatures would render the Arctic Ocean ice-free by 2014. None of these predictions came true, of course, although there probably were some scientists over that same time period who correctly predicted that all would be relatively well, but that type of reasonable talk doesn’t get the attention of newspaper editors or win government grants.

And of course, today’s “experts” continue to sound the alarm about an elusive climate doomsday that will arrive very soon — not to warn you, but to scare you. Politicians, in particular, weaponize environmental concerns in order to alter people’s lifestyles, exert more control over the economy, as well as energy production and usage, and gain votes and power.

If you are worried that having a child will “vandalize” the Earth, stop worrying. The planet we live out is pretty resilient, and while it is very important that we be good stewards of the planet God has created, humans don’t exist for the planet. Despite what many want us to believe, there is no “Mother Earth.” Economic development lifting people out of poverty doesn’t harm the Earth, because it is not a person. God placed man on the planet and told him to exercise dominion over it and to be fruitful and multiply.

If you choose to have no children, there is nothing wrong with that, but don’t let the “experts” and politicians shouting about COVID or the environment be what’s stopping you from experiencing one of the greatest blessings God has given to mankind, that of being a parent. If you and your spouse feel led to have one baby or more then you should. The Earth will be better for it. 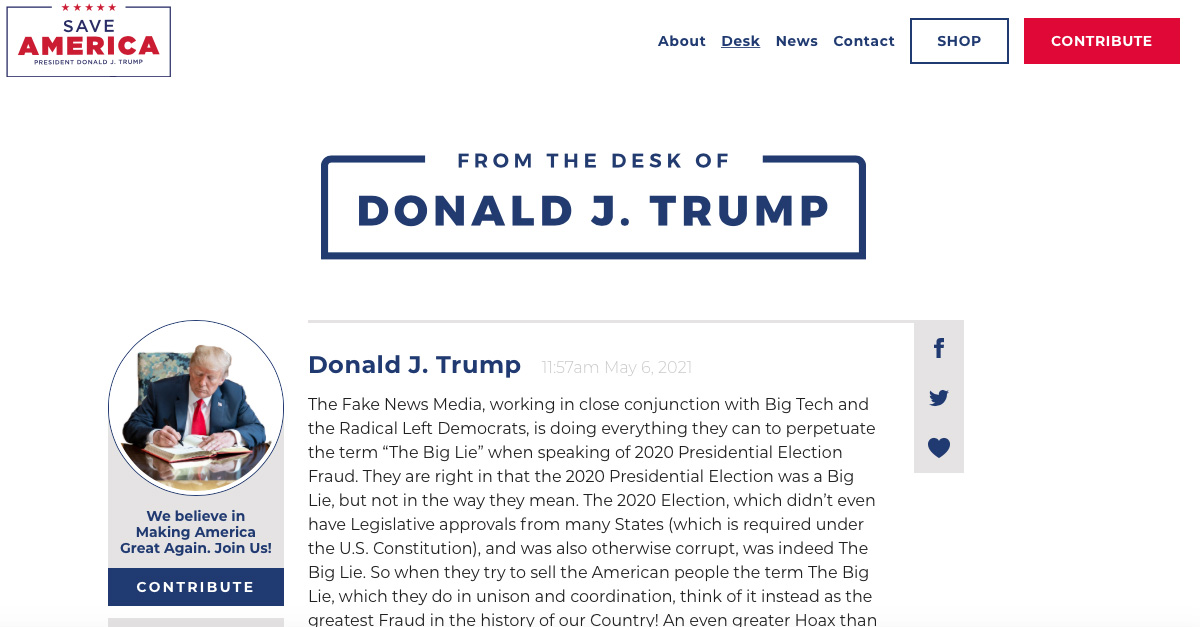