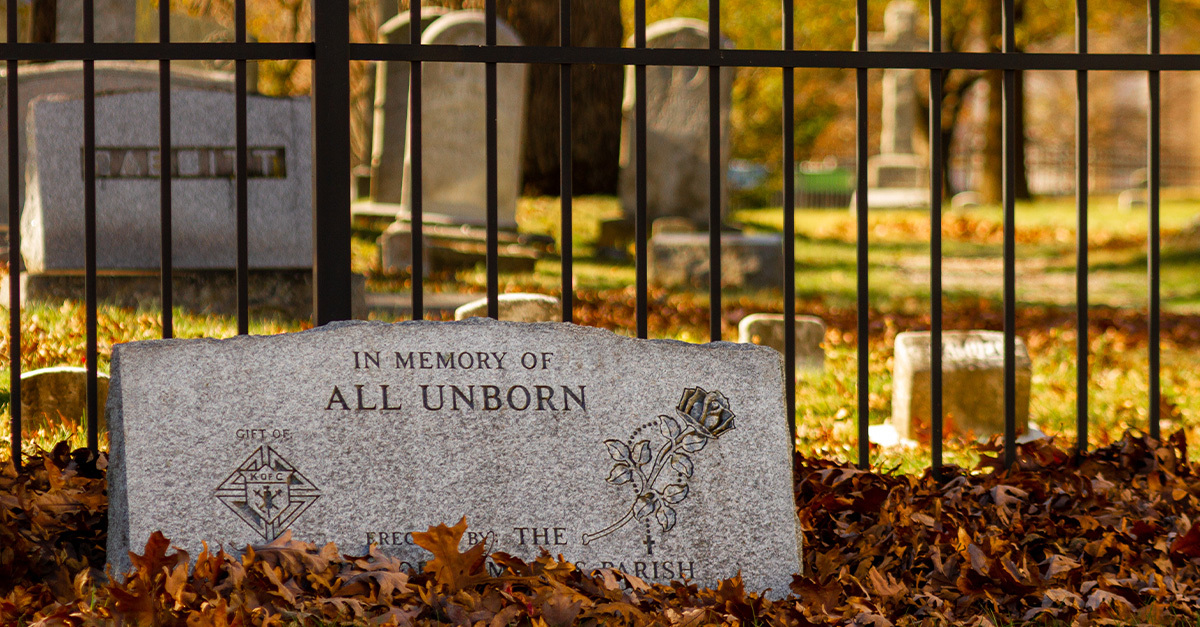 A report by the Guttmacher Institute, a pro-abortion group, found that the number of abortions increased by eight percent from 2017 to 2020, reversing the decline that had continued for decades.

The report, which used data from abortion clinics and state health departments, shows the decline in abortion numbers that started 30 years ago has reversed. In 2020, there were an estimated 930,160 abortions, which equals 20.6 percent of total pregnancy, or more than 1 child aborted for every 5 born. At the same time, births decreased by 6 percent.

Some states saw massive increases in the number of abortions performed during the three-year period. States that saw an increase of more than 15 percent include:

Others, however, saw decreases. States that saw a decline of more than 15 percent include:

The left-wing Guttmacher Institute framed the rising trend as a good thing for America. Report authors wrote, “An increase in abortion numbers is a positive development if it means people are getting the health care they want and need. Rather than focusing on reducing abortion, policies should instead center the needs of people and protect their right to bodily autonomy.”

The report did not account for abortions not overseen by clinics.

“Nearly a million American children won’t be here to see say their first words or walk their first steps because they were killed by abortion in 2020. The human tragedy of this alleged increase in abortion cannot be overstated. Over sixty-seven thousand more abortions were performed in 2020 than in 2017. That should make us all sick with grief.”

She continued, “These numbers are a searing indictment of our society and a harsh picture of our civilizational atrophy towards the ability to love and care for our children.”

Rose noted that pro-life legislation would have been effective at reducing the number of abortions, but many laws have been held up by the courts. If the Supreme Court overturns Roe v. Wade in its ruling in Dobbs v. Jackson Women’s Health, then many states will be able to restrict or outright ban the practice of abortion, protecting tens of thousands of babies.

Pro abortion groups like Guttmacher don’t see abortion as a difficult but tragic decision — rather they see it as a positive, even desirable, outcome. The religious devotion they and other leftists have to abortion and “bodily autonomy” is now being reflected in the terrorist attacks being waged on pregnancy resource centers. To pro abortion groups, bodily autonomy trumps human life. A baby only has value if its mother says it does; otherwise, it’s something to be killed and trashed.

Adults do not have the ability to ascribe value to children. If a mother’s desire for a child determines whether that child should live, what about children who are abandoned, harmed, or mistreated by mothers? We do not herald the choice of women who refuse to feed their children, so why do we praise women who murder them?

As Americans we must take time for sincere reflection. In 2020 alone, 930,160 babies were murdered legally. Those babies will never see a sunrise. They will never get to use their God-given abilities or fulfill their God-ordained purpose. They will never feel grass on their feet, the joy of a hug, or the gift of friendship. What they did feel was indescribable pain as their lives were ended.

This is not theoretical. These were not “maybe humans” who might have been people. These were babies. They were supposed to be protected at the cost of nearly anything by their parents and by a civilized society. Instead, they were killed, many of them likely for convenience.

We stand at a crossroads. The Supreme Court will soon decide whether to overturn the idea that the nation’s most wicked act is a constitutional right. If it does, the power to end it will finally be back in the hands of the American people and their elected state representatives. Never again can we throw up our hands and say, “What can we do?”

The fight will not end but will actually get harder. We cannot be intimidated by terrorists who threaten us or activists who slander us. The power of life and death is in our civic decisions, in our votes, in our financial and moral support for life, and in our speech. Now more than ever we need to step up and help mothers and babies, and the Church should be at the forefront.

If a woman finds herself pregnant and doesn’t know what to do, the Church must be prepared to show love, care, and ongoing support so that we never return to a time so dark as the 50 years of demonic evil we have seen since Roe v. Wade. We won’t be able to stop every abortion, but we can try.

At the risk of sounding cliché, the future is now. Pro-lifers cannot fall into complacency nor can we judge others. Finally, this evil has a chance to be removed. Let us show that there is another way and spread love to every state, so that we have a nation that one day may see no more abortions. With God’s help, let us do as Psalm 82:3-4 commands:

“Vindicate the weak and fatherless;

Do justice to the afflicted and destitute.

Rescue the weak and needy;

Deliver them out of the hand of the wicked.” 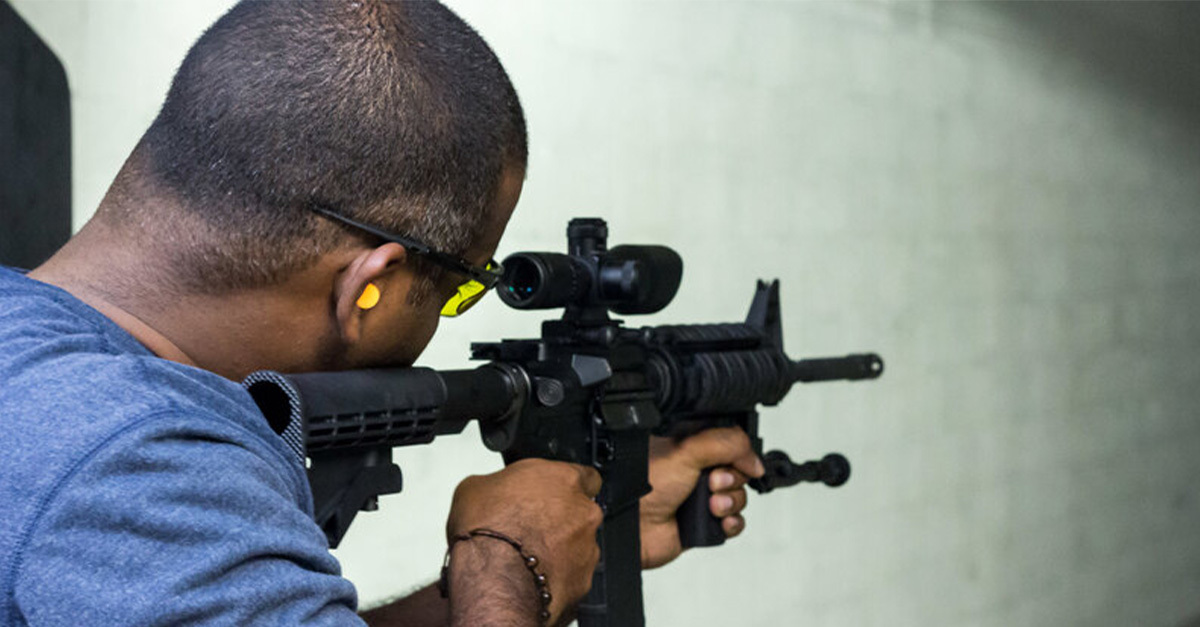