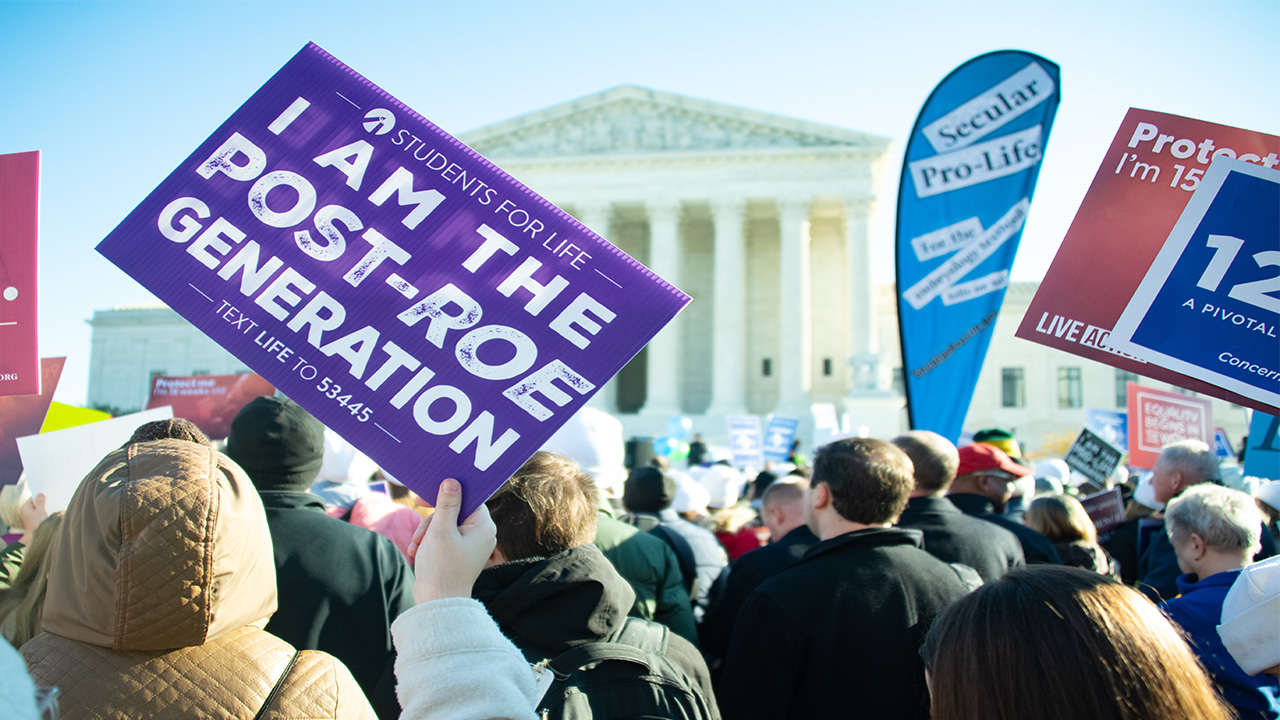 After the unprecedented leak of the draft opinion in Dobbs v. Jackson, revealing the Supreme Court is planning to overturn Roe v. Wade, the left began hyperbolic wailings about what this means for the right to an abortion. But what exactly will a post-Roe America actually look like?

First, a brief sample of the response to the leak from the left. House Speaker Nancy Pelosi, D-Calif., and Senate Majority Leader Chuck Schumer, D-N.Y., released a statement saying, “If the report is accurate, the Supreme Court is poised to inflict the greatest restriction of rights in the past fifty years — not just on women but on all Americans.” Blaming Republicans, they added, “The Republican-appointed Justices’ reported votes to overturn Roe v. Wade would go down as an abomination, one of the worst and most damaging decisions in modern history.”

Vice President Kamala Harris tweeted, “If the court overturns Roe v. Wade, it will be a direct assault on freedom.”

In addition to her rants on the leaked opinion on the steps of the Supreme Court, Sen. Elizabeth Warren tweeted, “If an extremist Supreme Court overturns Roe, wealthy women will still get safe abortions — by traveling to another state or country. But women of color, those with lower-incomes, and victims of abuse will suffer the most. Congress must eliminate the filibuster and protect Roe.”

President Joe Biden slammed the idea that the majority might overturn Roe v. Wade by saying, “The idea that we’re going to make a judgment that is going to say that no one can make the judgment to choose to abort a child, based on a decision by the Supreme Court, I think goes way overboard,” he said, slipping and falling outside the usual pro-abortion vernacular by referring to the abortion “product” as a “child.”

President Biden also made the bizarre analogy that overturning Roe could lead to states banning LGBT students from being in class with other students. Biden earlier today called “this MAGA crowd” the most extreme political group in recent American history.

Back to the States

Is the removal of Roe “one of the worst and most damaging” Supreme Court decisions in recent history? Will abortion be outlawed across America and women placed in chains? The answer is a resounding no.

Before the Supreme Court’s 1973 decision in Roe v. Wade, all abortion laws were decided at the state level. As such, states were free to ban, restrict, or allow abortion. The Supreme Court then took it upon itself to create a constitutional right out of thin air, preempting the legislative process and barring the public from making decisions about the practice. All overturning the Roe decision does is return the power on this issue back to the states, as the Constitution demands.

Ironically, this is something that a much younger, then-Sen. Joe Biden called for while a member of the Senate Judiciary in 1982, when he voted with a block of Republicans in favor of a constitutional amendment that would turn all the power to regulate abortion back to the states.

The Roe decision has long had its detractors. Writing just one week after the 1973 decision granting sweeping abortion access nationally, the editors of The New Republic wrote, “If the Court’s guess concerning the probable and desirable direction of progress is wrong, it will nevertheless have been imposed on all 50 states, and imposed permanently, unless the Court itself should in the future change its mind.”

They continued, “Normal legislation, enacted by legislatures rather than judges, is happily not so rigid, and not so presumptuous in its claims to universality and permanence.”

In 1974, a year after the Roe decision, the newly elected Sen. Biden also said that Roe went too far, according to the New York Times, telling an interviewer that a woman shouldn’t have the “sole right to say what should happen to her body.”

Even liberal hero the late Justice Ruth Bader Ginsburg, a proponent of abortion rights, disagreed with the legal reasoning for the decision, saying,

“Suppose the Court had stopped there, rightly declaring unconstitutional the most extreme brand of law in the nation, and had not gone on, as the Court did in Roe, to fashion a regime blanketing the subject, a set of rules that displaced virtually every state law then in force. A less encompassing Roe, one that merely struck down the extreme Texas law and went no further on that day, I believe and will summarize why, might have served to reduce rather than to fuel controversy.”

Power of the People

So, if this judicial overreach is undone and power over abortion is returned to the states, what will the nation look like? It will be a divided country, with much of the Midwest and South banning or restricting abortion and the West Coast and much of the Northeast codifying abortion access at virtually any point in pregnancy. Its geographic delineation isn’t quite as ordered as in prior times in our history, however, as states like Colorado have recently moved to codify abortion access up to birth while neighboring Oklahoma voted to ban abortion.

Some states have pre-Roe laws banning abortion but they will go into effect if the Roe precedent is ever overturned. These include Alabama, Arizona, Arkansas, Michigan, Mississippi, North Carolina, Oklahoma, West Virginia, and Wisconsin. That doesn’t mean all the states will keep those laws in place. Wisconsin’s law dates to the 19th century, but the state currently has a Democratic governor in Tony Evers, who opposes abortion restrictions, and an attorney general in Josh Kaul, who has said he will refuse to enforce such a ban. This issue will likely be key in the upcoming mid-term election.

Other states have trigger laws that will take effect if Roe is overturned. These states include Idaho, Kentucky, Louisiana, Missouri, North Dakota, South Dakota, Tennessee, Texas, Utah, and Wyoming. These states would ban abortion, with varying exceptions, but all allow abortion in the event the life of the mother is at stake. Some of these laws explicitly state that there is no right to an abortion in the state’s constitution.

Georgia, Iowa, Ohio, and South Carolina currently have heartbeat laws, currently blocked by courts, which would ban abortion after a heartbeat is detected, with exceptions.

Florida recently passed a ban on abortion after 15 weeks, while North Carolina has a ban after 20 weeks, and Indiana, Kansas, Montana, and Nebraska all have bans after 22 weeks. Pennsylvania and New Hampshire have bans after 24 weeks, or “viability standards.”

There is some disagreement on current state laws; for example, the Guttmacher Institute claims Indiana restricts abortion at 20 weeks, rather than the aforementioned 22 weeks.

Some of these states will likely change their abortion laws after the decision is finalized. States emboldened by the possibility that their restrictions won’t be immediately slapped down by courts may enact more restrictions. Yet the key thing to remember is that states and their voters will decide, and while Warren may claim to the contrary, that is the design of the Constitution. Schumer has already said that Democrats will take up a vote to make abortion access legal across America, but that effort will meet a hurdle in Democrats Joe Manchin of West Virginia and Kyrsten Sinema of Arizona. In order to move the bill forward, Democrats would need 60 votes unless they remove the filibuster, which Manchin and Sinema refuse to do.

As elections are upcoming, Biden called on voters to elect pro-choice lawmakers. Why is the left so upset? It’s about their desire to ensure nationwide, unfettered access to abortion, of course. But it’s also because they know that voters in many states actually don’t want abortion, at least not unrestricted abortion. No wonder then that Biden said he’s not ready to “leave that [abortion] to the whims of the public at the moment,” or, in other words, to the will of the people.

An overturn of Roe won’t turn America into a freedom-less nation, even if you believe in the freedom to kill a baby. What it will do is return America to a nation governed by the will of the people, rather than judicial fiat — and that terrifies power-hungry politicians. 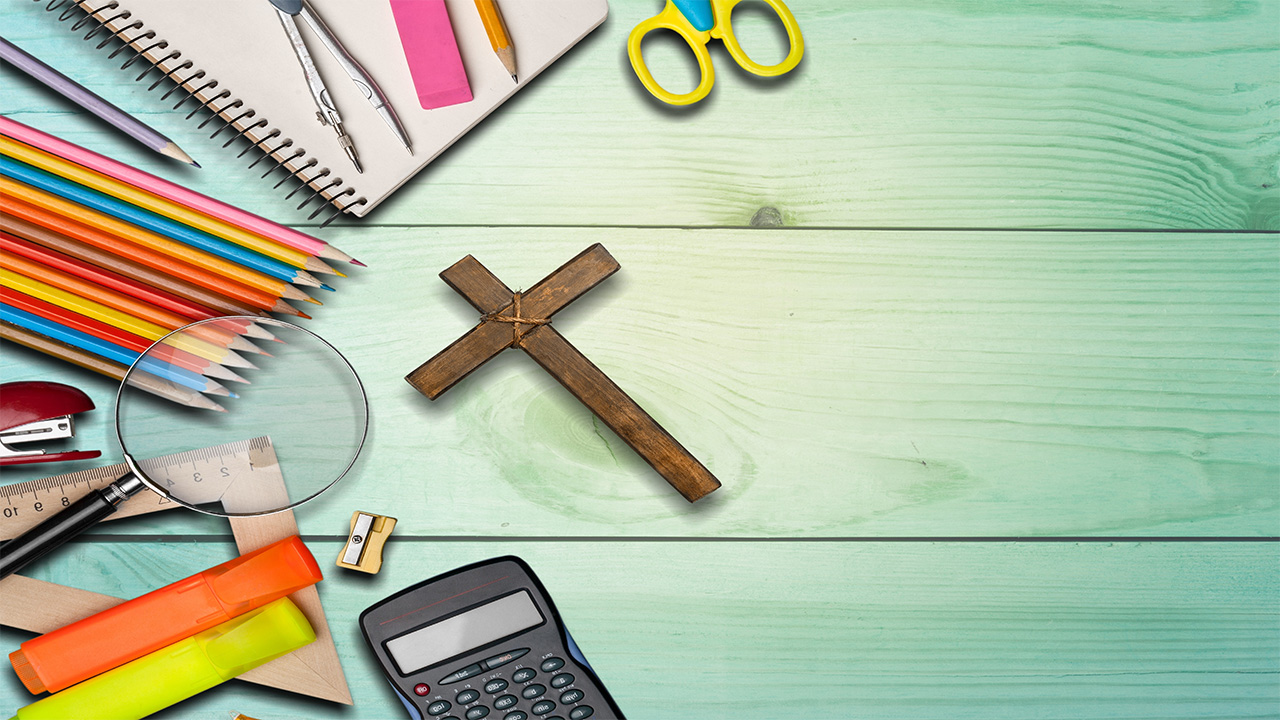