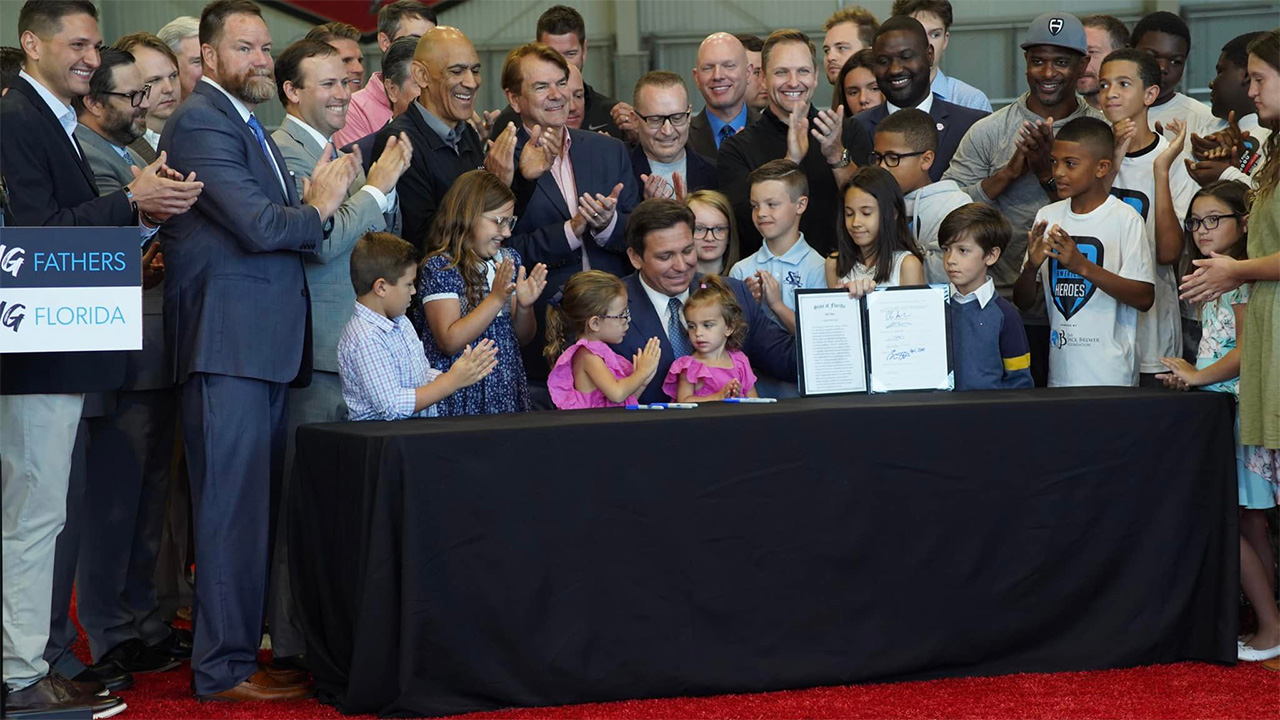 Thanks to a pro-life culture, Florida is still the family-friendliest state

What does it mean to be pro-family? It starts with a pro-life platform. That is often viewed, rightfully, as defending the rights of babies to be born alive and not sacrificed, but it is more than that. Despite the straw man argument often set up by pro-abortion advocates that pro-lifers are only pro-birth, pro-lifers do, in fact, care deeply about the lives of children post-birth and want them to have the best life possible.

For evidence of that, one need only look to the state of Florida and its very active pro-life culture and movement.

The Florida legislature recently passed three laws that exemplify what pro-lifers value. The first one is a ban on abortion after 15 weeks in anticipation of the upcoming Supreme Court ruling on the Dobbs case. The Reducing Fetal and Infant Mortality Act, as the law is officially known, not only codifies greater restrictions on abortion but it requires education programs to help improve fetal and maternal health and reduce infant mortality. The bill, which was signed into law by Republican Gov. Ron DeSantis, will also establish infant and fetal mortality review committees.

The legislature didn’t stop there. Lawmakers also passed Senate Bill 734 which allocates $25 million to provide foster families with an additional $200 monthly stipend, as well as additional monies to help with housing costs. DeSantis said, “Not only does this bill allow us to expand our support for foster parents, but it also creates more opportunities for foster children. Including our work on early literacy and fatherhood, Florida is a national leader in setting young children up for success.”

He said the legislation shows the state’s commitment to “the proposition that every life counts…. All these kids deserve an opportunity and we’re going to do what we can to make sure that their dreams and hopes and aspirations can become reality in a loving home.”

In addition, DeSantis signed House Bill 7065. The bipartisan bill passed the legislature unanimously and grants $70 million to support fatherhood. The law creates the Responsible Fatherhood Initiative, which is intended to encourage and enable fathers to take a more active role in their children’s upbringing. The legislation states that Florida “must provide an opportunity for every father in the state to be able to obtain information and inspiration that will motivate and enable him to enhance his abilities as a father, recognizing that some fathers have greater challenges than others and would benefit from greater support.”

The new law creates opportunities for not-for-profit organizations who address the needs of fathers and provide mentorships for at-risk boys to receive funding through grant programs, and father engagement activities.” The law also designates June as “Responsible Fatherhood Month,” requires the establishment of a website to help fathers pay their child support, and expands grants for organizations that assist non-custodial parents with becoming self-sufficient.

This flurry of legislative activity, in addition to the earlier passage of Florida’s somehow controversial “Parental Rights in Education Law,” all stems from Florida’s “putting families first” mission. A graphic shared by DeSantis says, “A commitment to pro-life policy does not end at birth, but shares equal vigor regardless of age, race, religion, or creed.”

Featured in this mission are not just the aforementioned legislative actions. More is coming, including SB 404, which requires parental consent for a minor to have an abortion; HB 241, which creates a Parent’s Bill of Rights; and various appropriations, including $86 million for pregnancy support and prenatal health and tuition exemptions for children in the welfare system.

All of this comes as a battle between states that value life and family versus those who support unfettered abortion access and the breakdown of the two-parent household is raging. Some states are declaring abortion at any point in pregnancy an absolute right, while many academics, left-wing advocacy groups, and media pundits claim that the family and fathers are no longer important.

In fact, while pro-abortion advocates claim that pro-lifers only care about children in the womb, it is, in fact, radical leftists who hold a decidedly anti-child and anti-family stance.

This is evidenced in the mission of Black Lives Matter (BLM) to enable the destruction of the traditional nuclear family and in the actions of school boards (and the Justice Department) showing that they believe the state — rather than parents — has the final say in the education, medical care, and the overall well-being of children. It’s evidenced in teachers’ unions and woke education associations pushing radical sex discussions in the classroom and Drag Queen Story Hour and hard-core and perverse pornography in the children’s sections of school and public libraries. And it’s clearly seen in Disney’s decision to send millions of dollars in donations to LGBTQ and other left-wing organizations rather than send those same donations to help foster families, juvenile prison ministries, or groups working to eradicate child sex trafficking.

Florida, by contrast, is fully pro-life, not just pro-birth. Its lawmakers understand the value of family-friendly and life-affirming policies. By supporting foster families and fathers and by passing abortion restrictions and ensuring parental rights, the Florida legislature and Gov. DeSantis are providing tangible evidence that pro-lifers really do support life from the womb to the grave. Pro-lifers don’t want to control women, they want to save lives — the lives of baby boys and baby girls — and once those children are born, they want to ensure that they thrive. 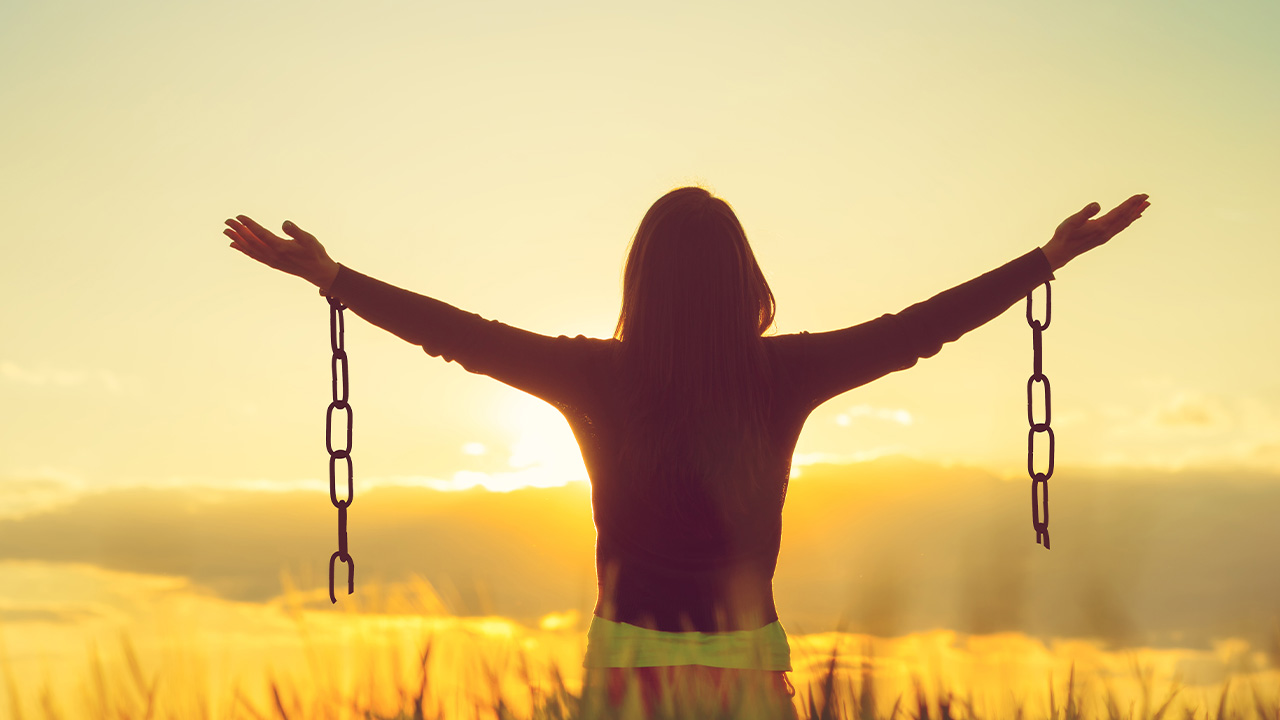