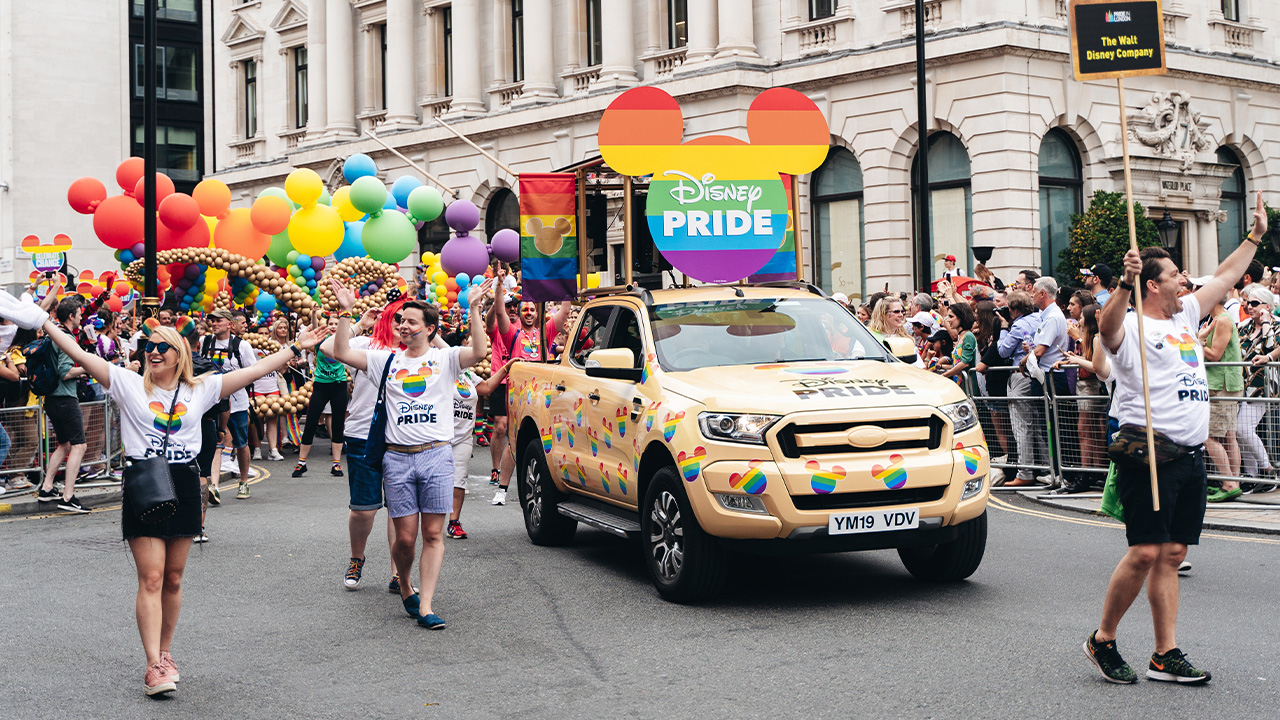 Video of a Disney staff meeting leaked to investigative journalist Christopher Rufo show corporate executives and others discussing their goals of pushing LGBT beliefs and characters in children’s content, raising concerns that the company has been secretly adopting its own woke and pro-LGBT agenda.

The leaked videos comes just days after Gov. Ron DeSantis, R, signed the Parental Rights in Education law, which bans classroom instruction on sexual topics or gender ideology for children in grades K-3. LGBT activists have dubbed it the “don’t say gay” bill, and many Disney employees walked off the job because they didn’t feel that the company had condemned the legislation strongly enough.

For years, Disney has maintained that its only agenda is the entertainment and well-being of children, but the videos show that Disney has fully embraced the LGBT cause. During the conversation, employees highlight Disney’s Reimagine Tomorrow program, which, in part, seeks to make sure that at least 50 percent of Disney’s characters are part of allegedly underrepresented groups including “LGBTQIA+.”

In one video, Karey Burke, corporate president for Disney, said she has a transgender child as well as a pansexual child and told the group that the company doesn’t have enough gay leads. Tearing up, she added, “I hope this is a moment…where we don’t allow each other to go backwards.”

Activism partner Nadine Smith of Equality Florida discussed the Florida Parental Rights in Education law recently signed by DeSantis, saying, “A lot of us are reacting from the pain we experienced of being isolated and stigmatized in school. We are also reacting from the reality that when they can erase you, and they can criminalize your existence, when they can demonize who you are, the next step is to criminalize you and take your kids.”

Executive producer Latoya Raveneau talked about the change that’s taken place recently at Disney, which allegedly once would not put LGBT content in children’s content. Instead, she said that the leadership had been “so welcoming to my not-at-all-secret gay agenda.” She added that while Disney may previously have not allowed such content, “they were turning it around, they’re going hard, and then all that momentum that I felt, that sense of I don’t have to be afraid to have these two characters kiss in the background. I was just, wherever I could, adding queerness. If you see anything queer in the show…no one would stop me.”

Disney production coordinator Allen March said that he has made a tracker to ensure that there is enough representation in content, including the need to not only put “gender nonconforming,” “canonical trans,” “canonical asexual,” and “canonical bisexual” characters in content but also to make sure the story centers around them.

Vivian Ware, Disney’s diversity and inclusion manager, also talked about the company’s decision to eliminate gendered greetings such as “ladies and gentlemen, boys and girls.” Ware said that training has been provided to cast members to use gender neutral language such as “hello everyone.”

Disney earlier this week released a statement opposing the Florida law. In it, they stated,

“Florida’s HB 1557, also known as the ‘Don’t Say Gay’ bill, should never have passed and should never have been signed into law. Our goal as a company is for this law to be repealed by the legislature or struck down in the courts, and we remain committed to supporting the national and state organizations working to achieve that. We are dedicated to standing up for the rights and safety of LGBTQ+ members of the Disney family, as well as the LGBTQ+ community in Florida and across the country.”

DeSantis responded to Disney saying, “[Y]ou’ve got to wonder, like, why is the hill to die on to have transgenderism injected into kindergarten classrooms, or woke gender ideology injected into second-grade classrooms? Why is that the hill to die on?” He added that Disney sends Disney cruises “to the nation of Dominica, which criminalizes homosexuality. So, they’re fine doing that and lining their pockets. They’re fine lining their pockets from the CCP [Chinese Communist Party] and all the atrocities that go on there, but it’s those kindergartners in Florida that they really want to have transgenderism as part of their core curriculum in school.”

It is ironic that Disney executives and employees responded the way that they did to the Parental Rights in Education Act because they only proved exactly why the bill is necessary. For whatever reason, LGBT activists want to introduce children to sexual and gender concepts at very young ages when it is highly inappropriate to do so. And while one employee, Nadine Smith, claimed that the law’s supporters want to take away people’s children, that is exactly what schools and corporations like Disney are trying to do — getting between parents and their children and deciding what they should learn and what content they should be exposed to, in addition to what healthcare services they ought to have. Another one of the presenters, Latoya Raveneau, even admitted to pushing the gay agenda on children in subtle and deceptive ways.

Disney objects to a law aimed at giving parents a modicum of control over their children while they’re at school because like teachers and school administrators, Disney executives think they should be the ones to control and influence those children. If a parent opposes having strangers influence their children into choosing the LGBT lifestyle or affirming the agenda, then LGBT activists and supporters think that those parents have the wrong beliefs and shouldn’t get to parent their own children.

These videos confirm what we knew already: This isn’t your parents’ Disney. This is a new woke Disney, a massive corporation that controls a mammoth portion of media and entertainment outlets with an eye for indoctrinating children. How parents will respond to this reality will differ as some will boycott its theme parks and products, some will keep a watchful eye on what their children are seeing on Disney+, and some will do nothing. But one thing is certain: If and when you let your child interact with Disney from here on out, it’s buyer beware. 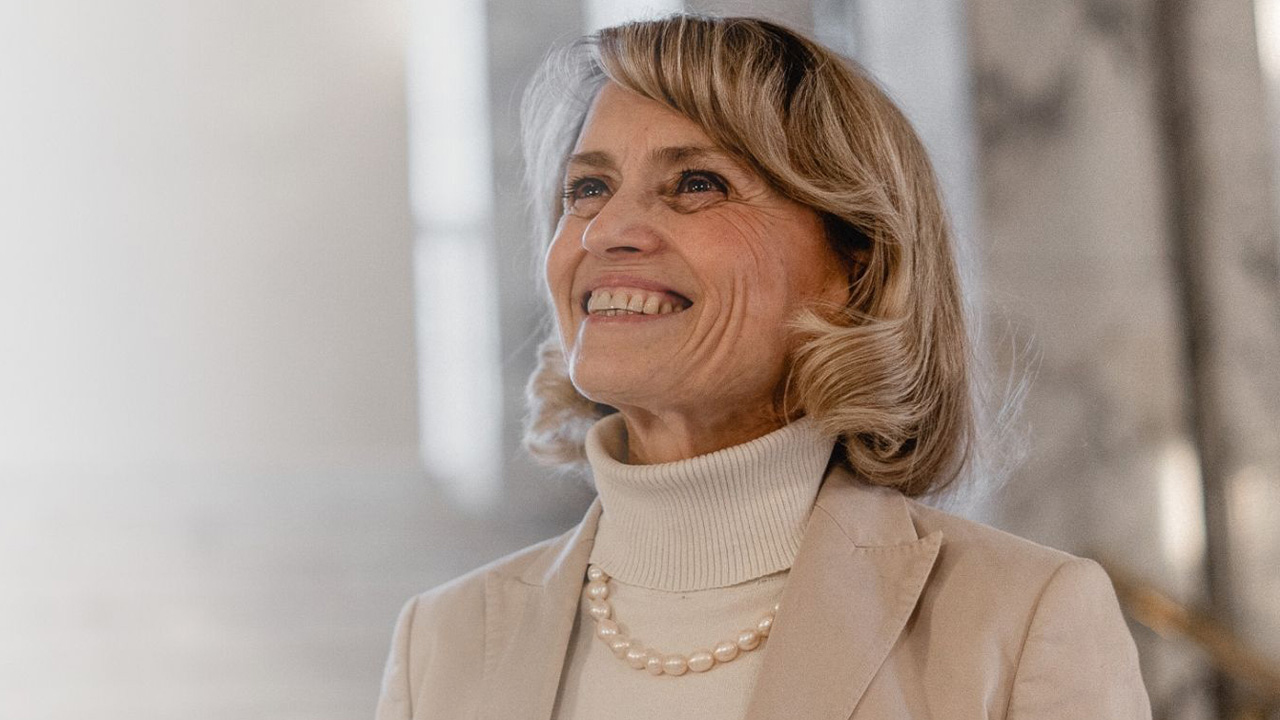