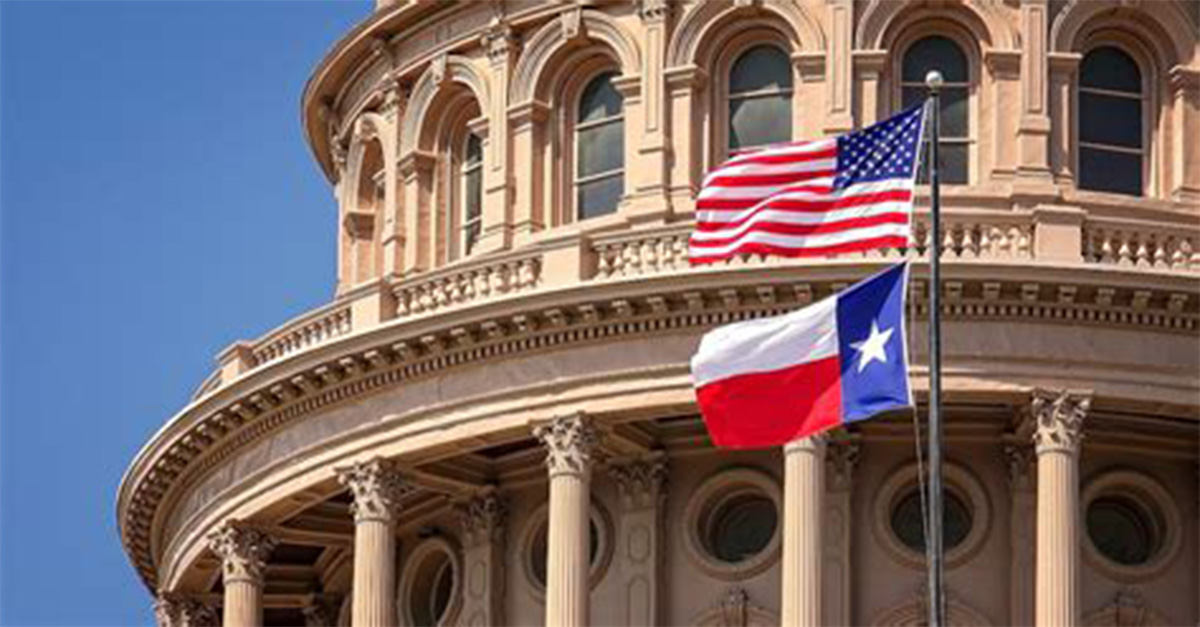 The long legal challenge to Texas’s ban on abortion after the detection of a baby’s heartbeat appears to be arriving at its end after the Texas Supreme Court dismissed the case against the remaining defendants.

After Texas enacted its novel approach to limiting abortion by leaving enforcement up to civil suits by private citizens, opponents began joining a suit against Texas officials. The U.S. Supreme Court dismissed most of the defendants from the case in December and sent the remainder of the suit back to the lower court. Upon request from the Fifth Circuit Court of Appeals, the Texas Supreme Court examined the question of whether licensing agencies can enforce the law by taking action against violators.

The Texas court wrote, “We address in this case a certified question from the United States Court of Appeals for the Fifth Circuit, asking whether Texas law authorizes certain state officials to directly or indirectly enforce the state’s new abortion-restriction requirements. We conclude it does not.”

The court wrote that the law explicitly bars state officials from enforcing the law but further determined whether they could indirectly enforce it. Laws exist that allow licensing boards to take disciplinary action against licensees for violations of state law related to medicine. The court ruled, however, that those laws do not allow the boards to enforce the heartbeat law.

“We agree that these laws grant the state agencies and their executives broad authority to enforce other state laws—including abortion-restriction laws—through the professional-disciplinary process, at least unless the other laws provide otherwise. But we conclude that the Heartbeat Act expressly provides otherwise.”

The law “broadly and emphatically” states that not only is civil action from private citizens the exclusive method of enforcing the law, but also that no state officer or employee may take such action.

The case will now go back to the Fifth Circuit where it is expected to end. Alexis McGill Johnson, president and CEO of Planned Parenthood Federation of America, was one of many abortion advocates to voice panic at the ruling:

“Today is a devastating day for people in Texas and anyone who believes in the right to control their own body, life, and future. Over and over again the courts have failed Texans, who have been stripped of their fundamental right to abortion for more than six months now. Because of the U.S. Supreme Court’s repeated refusal to intervene for more than half a year, Texans are living in a state of sustained chaos, crisis, and confusion – and there is no end in sight. Tragically, this attack on reproductive freedom now continues uninterrupted in Texas and across the country. Politicians have the green light to move forward with their own unconstitutional abortion bans, decimating access to abortion state by state, region by region. We are already seeing these attacks in Idaho, Florida, Arizona, Kentucky, Missouri, Oklahoma, West Virginia, and more states. Our patients and providers deserve so much better. Everyone — no matter where you live or how much money you make — deserves access to essential health care, free of barriers or political roadblocks.”

Abortion advocates’ dramatic wailing over this decision is based on their own desire, not on the case. Many maligned the ruling and some commented on the “dire” state the country is in because the courts didn’t bow to their whims. This case was decided properly. The law does not allow for enforcement by anyone in the government, and the court saw through attempts to invent a scenario where the government took action.

For all the talk of the denial of a right to an abortion in Texas (which isn’t actually factual since women can get an abortion before a heartbeat is detected) and a poorly decided case, what about the denial of the right to life and the fact that because of faulty rulings in Roe v. Wade and Planned Parenthood v. Casey, a few justices invented a supposed constitutional right to an abortion and made it nearly impossible for Americans to place any restrictions on it?

Limiting abortion doesn’t throw the nation into chaos, it saves lives. More states should pass these types of laws and protect life. 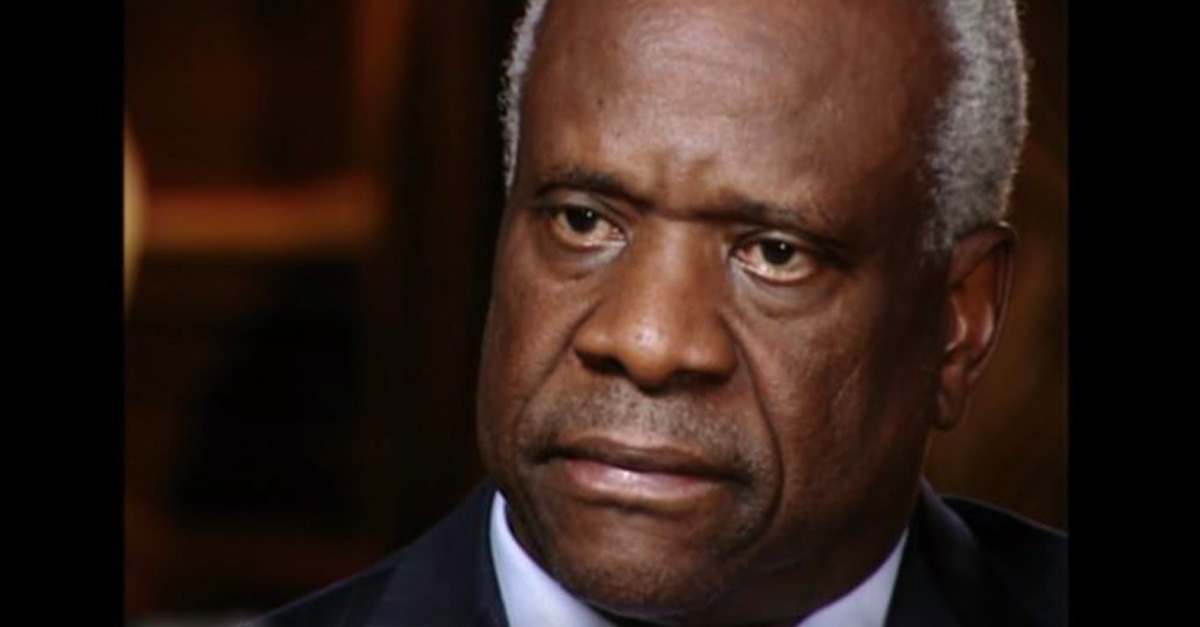