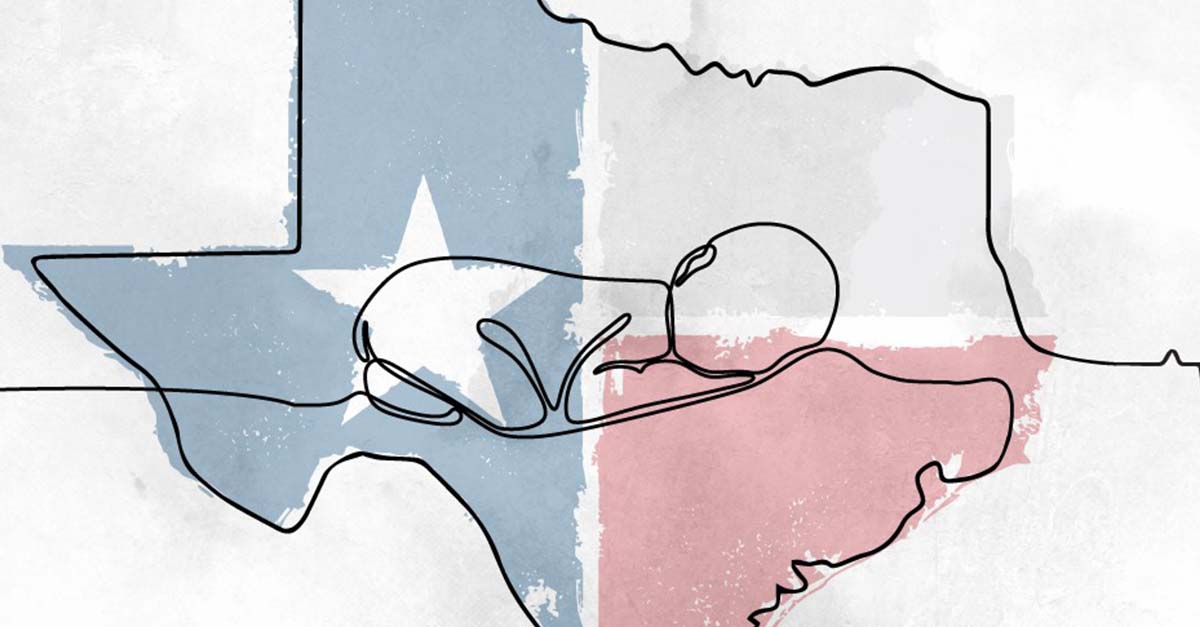 In a victory for the pro-life movement, the United States Supreme Court has effectively upheld a dramatic pro-life law out of Texas.

Yesterday, news broke that Texas’ “Heartbeat Bill” will go into effect since the Supreme Court had not responded to a request for injunctive relief filed by pro-choice advocates. In the absence of the Court’s action, Texas’ law went into effect.

The majority’s opinion was unsigned and featured a single long paragraph indicating that the abortion providers who had challenged the law in an emergency application to the Court had not made their case in the face of “complex and novel” procedural questions.

The majority decision, however, was not meant to be a signal of whether the law was constitutional, and they noted that this denial of injunctive relief does not prohibit other legal challenges from being presented. They wrote,

“In particular, this order is not based on any conclusion about the constitutionality of Texas’ law, and in no way limits other procedurally proper challenges to the Texas law, including in Texas state courts.”

The Texas heartbeat law, also known as SB8, is different from other restrictive state abortion laws because it bars state officials from enforcing it and instead allows private individuals to sue anyone who performs an abortion procedure after six weeks in violation of the law or aids and abets anyone doing so.

All four justices who dissented wrote opinions explaining their opposition to the majority’s ruling and the Texas law. Chief Justice John Roberts argued that he would have temporarily blocked the law from going into effect in order to give lower courts adequate time “to hear and decide whether a state can avoid responsibility for its laws by essentially delegating enforcement to the populace at large.”

Sotomayor, arguably the furthest left-leaning jurist on the Court, expressed her aggressive dissent by writing,

“Presented with an application to enjoin a flagrantly unconstitutional law engineered to prohibit women from exercising their constitutional rights and evade judicial scrutiny, a majority of Justices have opted to bury their heads in the sand.”

The court’s action relating to the Texas heartbeat abortion law could foreshadow rulings regarding similar abortion restrictions passed by other states, including a case pertaining to a 15-week abortion ban in Mississippi. The court is scheduled to hear arguments in the upcoming term beginning in October, with decisions set for June 2022. The timeline of the court’s decisions in these cases could also have implications for the upcoming midterm elections.

The court’s decision is a partial victory for pro-life advocates but not a complete one because the Court did not rule on the constitutionality of the law and leaves the legislation open to upcoming legal challenges that will be resolved at a later date. 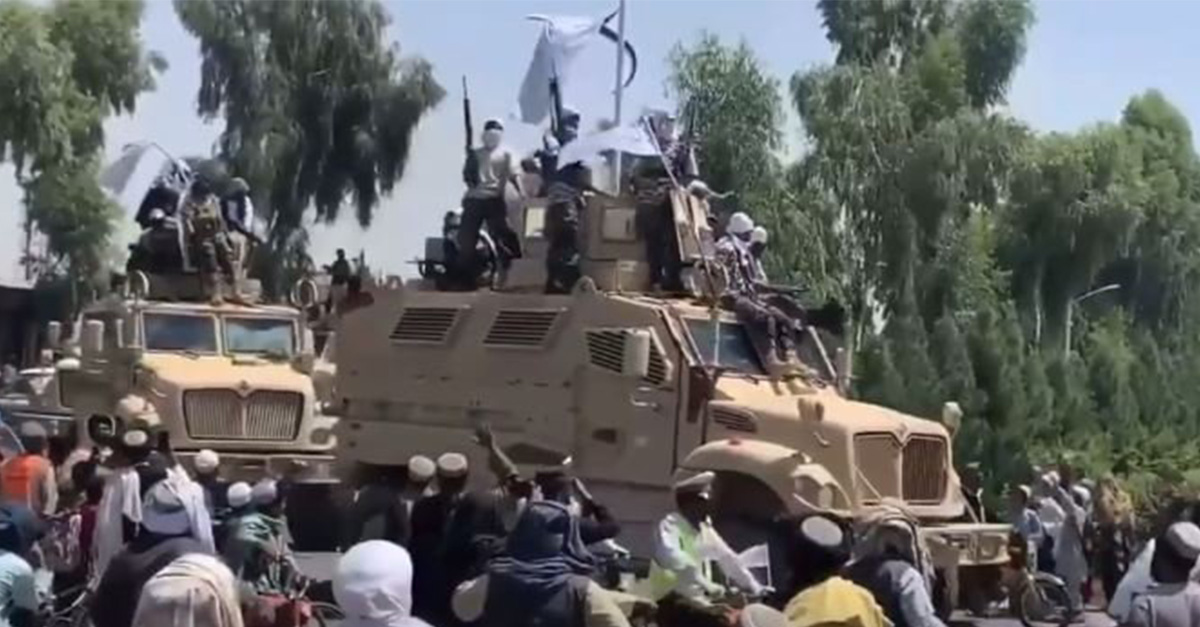