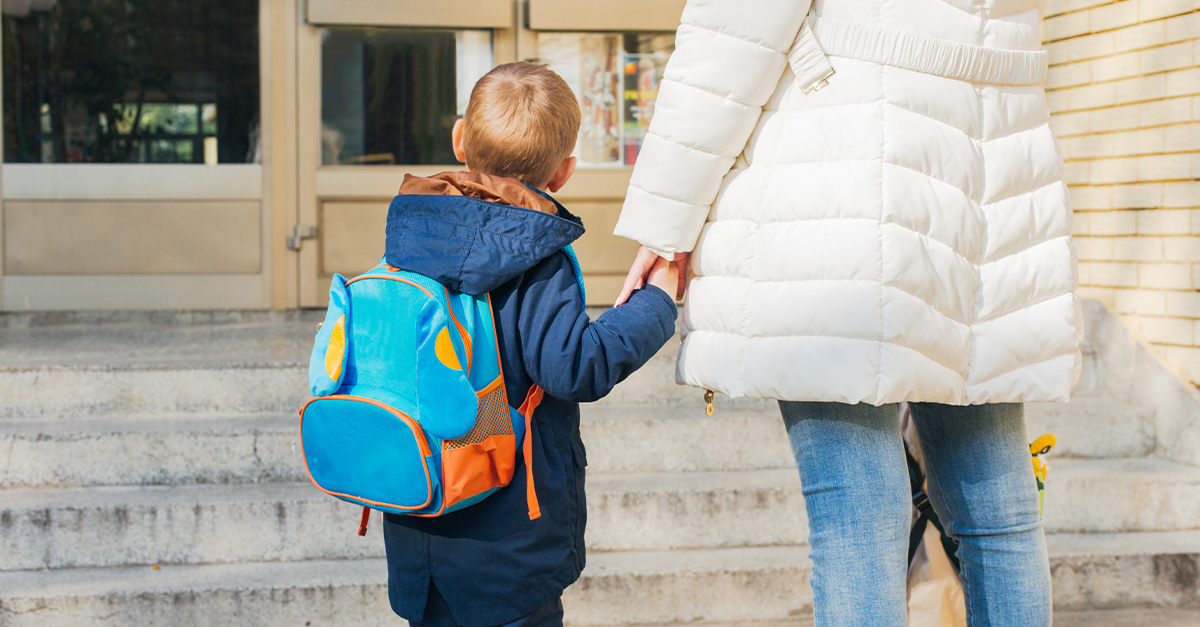 House Republicans have introduced a bill that intends to codify parents’ rights with regard to directing their child’s education and their interactions with their child’s school.

“Parents matter,” House Minority Leader Kevin McCarthy tweeted. “Their involvement is critical to a child’s academic success. We will not stand idly by as Democrats try to take power away from parents and give it to politicians. That’s why today, Republicans introduced a Parents Bill of Rights.”

In a joint statement, they said, “America’s parents should never be made to feel powerless—they should be empowered and protected when it comes to having an influence in their own children’s education.”

They continued, “We are proud that we have an opportunity to stand with families and demonstrate through our policies and actions that the Republican Party is the Party of Parents and Education.”

The reason this bill of rights is needed is because schools are hostile to — and believe they have the authority to trample over — parental rights. In Loudoun County, Virginia, parents were denied the right to speak at school board meetings and were not notified that a student had been sexually assaulted in a school bathroom. In Washington D.C., students as young as 11 years old can be vaccinated without parental consent or knowledge. Across, the country, education departments and school boards have introduced radical ideologies like Critical Race Theory and gender theories and stocked library shelves with pornographic graphic novels without consulting or even informing parents.

Just this past week, a school board president in Scottsdale, Arizona, was caught collecting the private and sensitive information of dissenting parents, including divorce and financial information and photographs of their children, in an online dossier; parents in Florida filed a lawsuit alleging that school officials enrolled their child in a gender transition plan without their knowledge or consent; and in Fort Worth, Texas, a school board publicly released the names and addresses of parents who are against mask mandates.

The list could go on, but the point is clear: Schools have proven time and again that they believe they are in charge of students, not the parents. And when parents got upset about this fact, the National School Board Association called in the Department of Justice, which is now targeting parents as “domestic terrorists.”

A parent’s basic authority in caring for the education, health, and overall well-being of their children have been repeatedly affirmed by the Supreme Court in numerous rulings.

These include Moore v. East Cleveland, in which the majority wrote, “Our decisions establish that the Constitution protects the sanctity of the family precisely because the institution of the family is deeply rooted in this Nation’s history and tradition. It is through the family that we inculcate and pass down many of our most cherished values, moral and cultural,” and Cleveland v. LaFleur, which noted, “This Court has long recognized that freedom of personal choice in matters of marriage and family life is one of the liberties protected by the Due Process Clause of the Fourteenth Amendment.”

Unfortunately, the U.S. in under attack from radical ideologues who don’t really believe in the Constitution or respect the rulings of the Supreme Court. Thus, a bill of parental rights is necessary because in its absence, the government has denied parents their rights to act as the God-ordained stewards of their children and threatened them for doing so.

In this environment, parents’ rights must be explicitly spelled out and enshrined in U.S. law, as the Parents Bill of Rights Act seeks to do, because without these clearly defined protections, schools will continue to take over the role of parenting children. 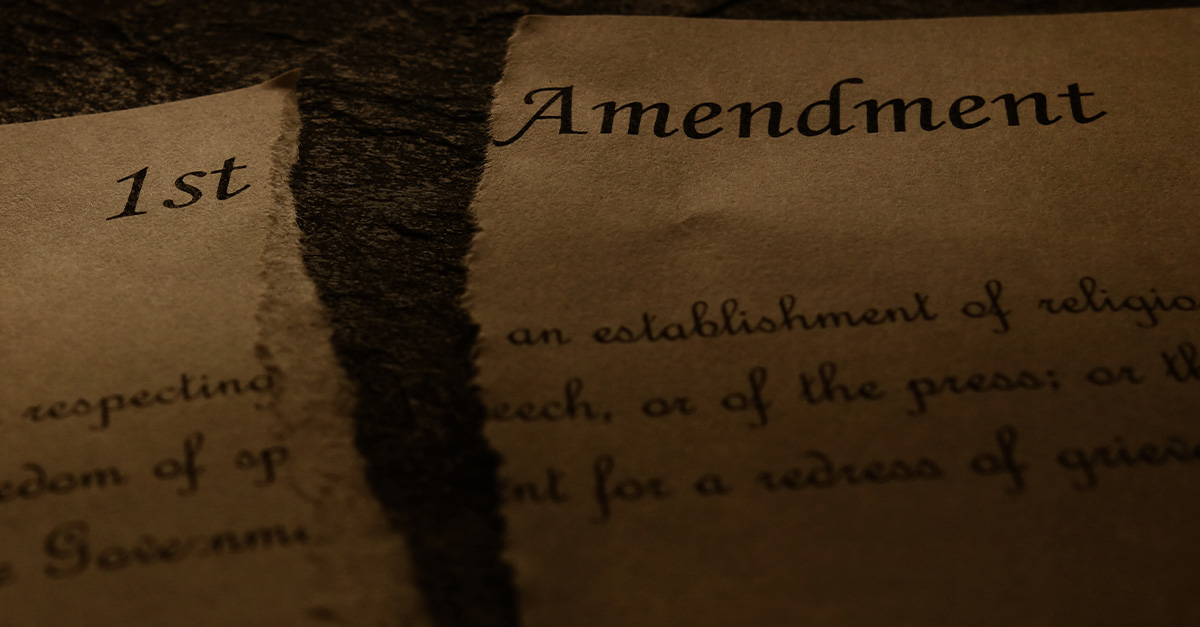