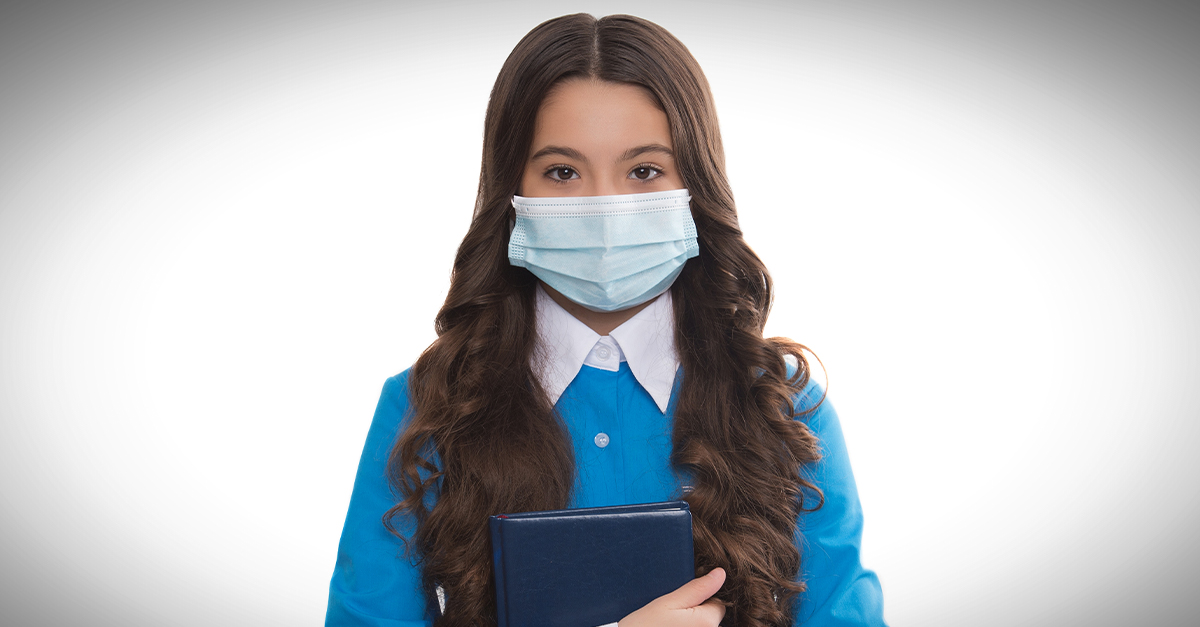 The District of Columbia has passed a bill undermining parental rights and presenting a potentially dangerous situation by allowing children to consent to receive a vaccine without parental knowledge. The bill would also leave the vaccine off of children’s immunization records, further hiding it from parents.

The District of Columbia has placed itself between parents and their children by passing the Minor Consent for Vaccinations Amendment Act, which allows children as young as 11 to consent to receive a vaccination without parental consent or even parental knowledge. The legislation, which was passed by City Council in November and took effect on December 23, instructs vaccine administers to seek payment directly from insurance companies to avoid informing parents. The act seeks to keep the vaccination of a child hidden from their parents, creating a potentially dangerous situation.

To determine whether a child is capable of meeting the informed consent standard, the Department of Health will be required to create “age-appropriate alternative vaccine information sheets.”

The act prohibits insurance companies from contacting the child’s parents regarding the vaccine and also amends the Student Health Care Act of 1985 “to require a physician to submit the immunization record directly to the minor’s school if the parent is utilizing a religious exemption or is opting out of receiving the Human Papillomavirus (HPV) vaccine.”

The bill was introduced by Councilmember Mary Cheh in 2019 after a measles outbreak in other parts of the country. “I think it should be worrisome to people when children are not vaccinated for these diseases,” Cheh said, pointing to a decreasing vaccination rate within the city.

Critics say that, for starters, this legislation poses a danger to children. Because parents will not know that their child has received the vaccine, the child could receive a double vaccination. In addition, if the child develops a reaction to the vaccine, the parent will not know what is causing the reaction or whether to inform a doctor, leading to a reaction delay that could be life-threatening.

Critics also claim that children are not able to legally consent because they do not understand all the complex issues surrounding vaccination, such as potential risks and family health history. They say that the act violates the National Childhood Vaccine Injury Act of 1986, which requires health care providers to provide parents with information regarding the vaccine before administering the vaccination to a child, as well as the Family Educational Rights and Privacy Act (FERPA), which “guarantees parents the right to have access to their children’s education records. The definition of ‘education records’ include health and vaccine records at the K-12 level.”

Reaction to the bill was quiet for a while, but opposition grew this fall as the bill came closer to a vote and the controversial COVID-19 vaccine moved into the final stages of development.

Ward 8 Councilmember Trayon White — who initially co-sponsored the bill and has a 12-year-old son — came out against the bill in October. “Parents have a fundamental right to direct the upbringing, education and care of their children,” he stated.

Kymone Freeman, a parent and an activist in Ward 8, was so concerned about the bill that he circulated a petition urging Washington D.C. Mayor Muriel Bowser to veto the proposal.

“I have an 11-year-old son, and if there was anyone that were to coerce him into taking a vaccine without my knowledge, it would be a problem” he said. “He can’t even finish his homework. These are children, and to push the notion that they have the ability to make important decisions for themselves is ludicrous.”

The bill passed the D.C. Council in November, but Mayor Muriel Bowser did not sign or veto it, which automatically allowed the legislation to take effect just before Christmas. The act must still be reviewed and accepted or revoked by Congress by the end of January.

Regardless of your position on vaccines and a minor’s right to receive a vaccine without approval from a parent, this bill is concerning. Under this act, minors are not only able to consent to receive a vaccine when they are as young as 11, but they are able to consent to the vaccine without their parent even being notified. The immunization record is then hidden from the parent.

This is yet another example of government and the school system trying to get in between parents and their children. In this scenario, multiple parties know more about the health history of a child than their parents, and these parties are intentionally conspiring to ensure that parents are kept in the dark. On its face, this is unacceptable, but it also sets a dangerous precedent.

Children do not belong to the government, nor are they parented by the government. Parents are still the ones who are legally responsible for their child’s health, welfare, and upbringing, and they have a fundamental right to be informed about and make the final decision regarding anything that impacts those aspects of their child’s life.