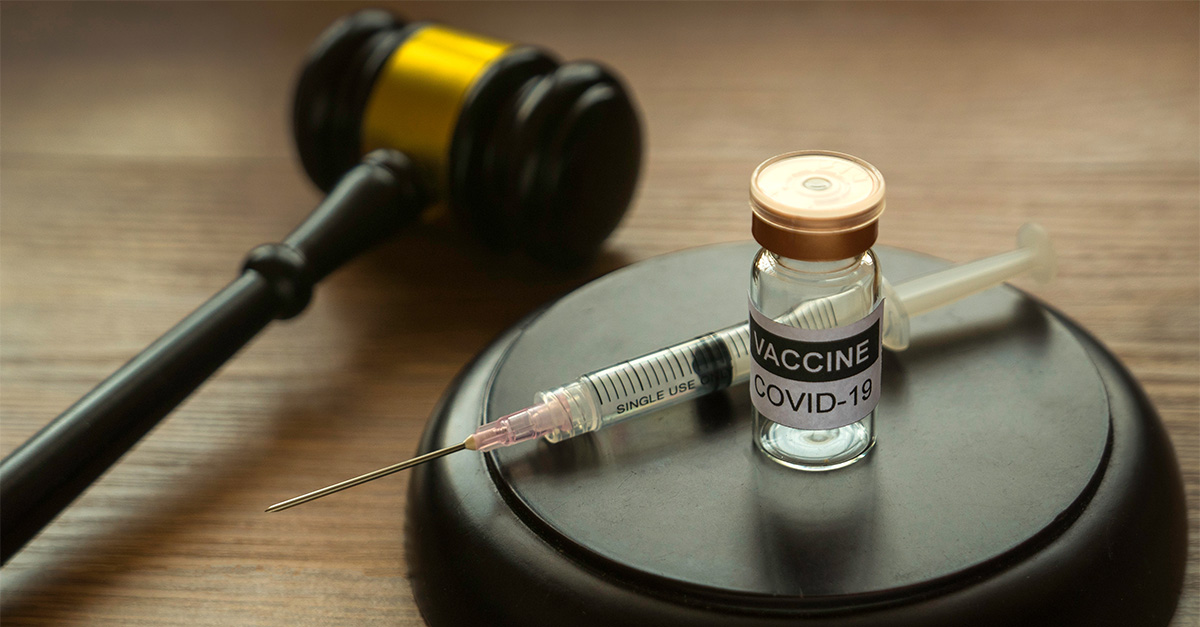 The 6th Circuit U.S. Court of Appeals will hear all challenges to the Biden administration’s COVID-19 vaccine mandate for private employers after more than 30 cases challenging the mandate were filed in multiple circuits, even as the Occupational Safety and Health Administration (OSHA) has come out to say that it will cease any implementation and enforcement of the mandate while the cases are reviewed.

Why is one circuit court hearing all the different challenges?

The U.S. Judicial Panel on Multidistrict Litigation held a lottery on November 16, and after a random selection using ping pong balls, the 6th Circuit was chosen to consolidate all challenges to OSHA’s private employer vaccine mandate and hear arguments.

The various cases were filed in 12 different federal circuit courts by states, religious organizations, businesses, and more almost immediately after OSHA issued its official guidance and enforcement measures for the mandate on November 4. Because of the sheer number of cases involved and the urgency noted by the Biden administration, all of those filings were consolidated and assigned to a single court. The different petitioners are challenging the mandate because they say it violates the U.S. Constitution, including the 1st, 4th, 5th, 10th, and 14th Amendments, the Civil Rights Act of 1964, and other laws.

According to the Associated Press (AP), having the cases before the 6th Circuit could be good for Republican challengers as the majority of the justices on the court were appointed by Republican Presidents. The AP gives Republicans a 19-9 edge on the court accounting for Judge Helen White, a Republican appointee who often sides with those appointed by Democrats.

Alliance Defending Freedom (ADF), a conservative legal group representing plaintiffs in the case, released a statement on the selection of the 6th Circuit. Senior Counsel Ryan Bangert said, “The Biden administration’s decision to mandate vaccines through an OSHA emergency rule is unlawful and compels employers like our clients to intrude on their employees’ personal health decisions.” He added, “We are pleased to have two pivotal cases in the 6th Circuit in addition to our cases in other circuits, and we look forward to continuing our litigation to ensure that no private employer is compelled to become an agent of the government for the purpose of forcing their employees into a medical procedure.”

Didn’t the 5th Circuit already issue a stay for the OSHA mandate?

Yes. The 5th Circuit quickly issued a temporary injunction to the mandate on November 6, citing “grave” constitutional concerns,” and then affirmed it a week later, this time explicitly ordering OSHA to cease any efforts to implement or enforce the mandate. The stay applies nationwide and led OSHA to recently announce, “While OSHA remains confident in its authority to protect workers in emergencies, OSHA has suspended activities related to the implementation and enforcement of the ETS pending future developments in the litigation.”

When will the 6th Circuit hear the case?

It has not been determined exactly when the 6th Circuit will hear the case as it just got the assignment. The full court will either hear the cases en banc, or the cases could be assigned first to a panel of judges. Ultimately, the constitutionality of the vaccine mandate is likely to be decided by the U.S. Supreme Court, which some legal analysts believe could happen as early as December. 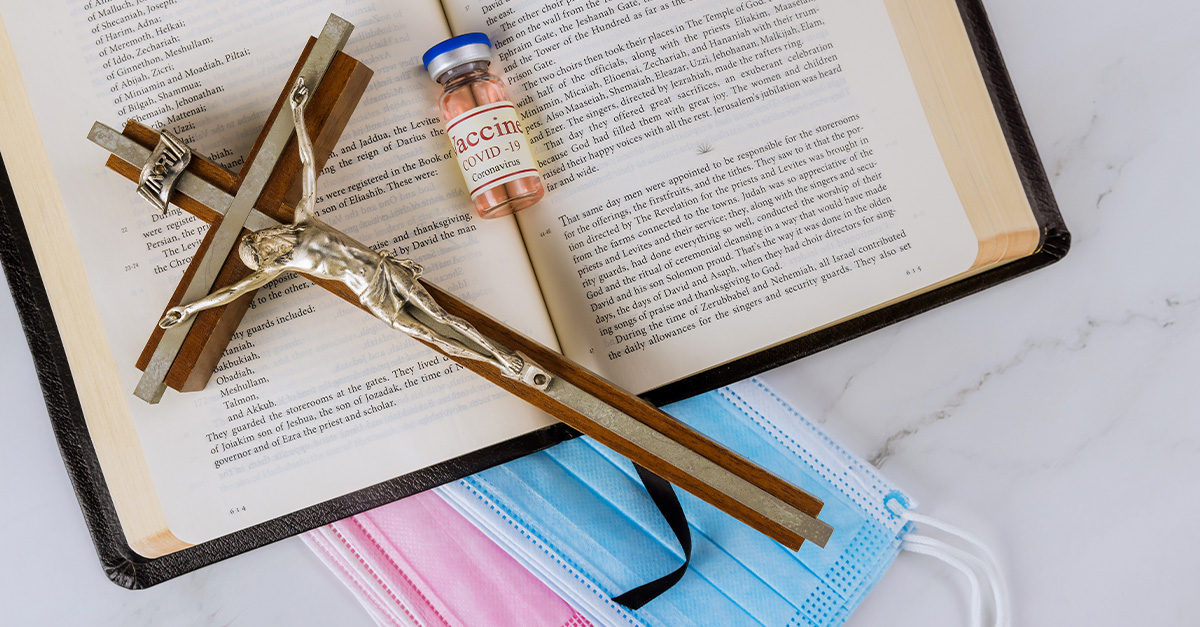