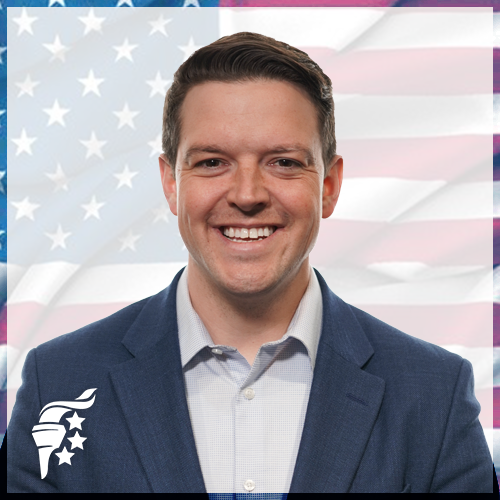 Ryan Helfenbein is the executive director of the Standing for Freedom Center and the vice president of communications and public engagement at Liberty University.

Prior to his tenure with the center, Ryan worked in various political capacities advancing conservative values and messaging. His positions range from deputy executive director for communications and public information with the office of Governor Matt Bevin, R-Kent., public information officer for the Department for Local Government (DLG), and project manager for a federal study of state occupational licensing practices. The project sought to decrease the barriers to entry into the workforce imposed by occupational licensing as well as recommend the optimum structure for board autonomy and state regulation. As part of the project, Ryan organized training for members of the states’ licensing boards to help guide them in best practices as well as provide ethical and legal advice to prevent any possible issues.

He holds an M.Div. from Southern Baptist Theological Seminary and a BA in economics from the University of Texas at Austin.