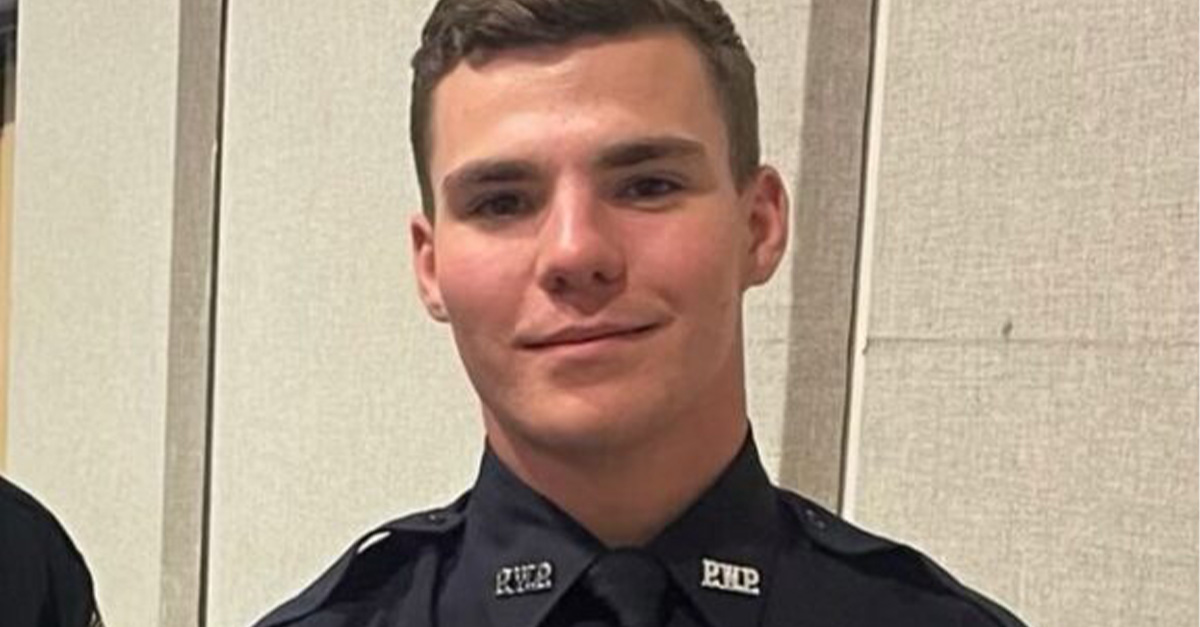 A Georgia police officer has resigned after his superiors called him out for his personal Facebook post on biblical marriage and warned him to never again share his interpretation of Scripture publicly.

The former officer, 19 year-old Jacob Kersey, began working for the Port Wentworth Police Department near Savannah, Georgia, in May 2021 and was reportedly doing well — until his Facebook post caused him to be placed on administrative leave. It’s not the first time social media posts have resulted in problems for police officers, but the content of this post was radically different. While some officers have been fired for posting racist, hateful, or obscene content, Kersey’s post was stating orthodox Christian beliefs.

Kersey spoke with John Wesley Reid about his experience:

“God designed marriage. Marriage refers to Christ and the church. That’s why there is no such thing as homosexual marriage.”

The following day, he received a call from his supervisor letting him know that he had received a complaint regarding the post and told Kersey to remove it. Kersey refused, but was later contacted by Lt. Justin Hardy, who said that the Port Wentworth Police Department did not want to be held liable in a “use of force” interaction with an LGBT person. Kersey continued to refuse to remove the post.

The next day he was called by Maj. Lee Sherrod and told he was being placed on administrative leave while the department launched an investigation.

Kersey says that Police Chief Matt Libby told him what he posted was the “same thing as saying the N-word and ‘[expletive] all those homosexuals.’”

Kersey also said that Capt. Nathan Jentzen told him Kersey’s free speech “was limited due to my position as … a police officer.”

After a week of paid administrative leave, Kersey’s active status was restored. In a letter dated January 13, Maj. Sherrod, the department’s human resource director, stated that after a review of Kersey’s known social media accounts, including a Christian podcast he had run for years, “we did not find sufficient evidence to establish a violation of any policies.”

However, the letter continued, the views he had shared “would likely be deemed offensive to protected classes” and could raise “reasonable concerns” about his ability to serve the LGBT community “objectively.” Any failure on his part to be seen as objective could cause him to be terminated.

A few days later, Kersey explained, “I decided to resign…because I just didn’t think it wise to go back and play their game.”

He said that he wanted to learn what it meant to serve as a police officer. “But it seems, at least at that department that I was working at, that the only way that was possible is if I compromise my values, morals, and deeply held religious beliefs.”

Kersey added, “I am grateful for the opportunity that I was given to be a police officer. I do not take that honor and responsibility lightly. However, my integrity and Christian beliefs are at the core of who I am, and I will not abandon them.”

Many Americans have been fired or forced to resign in recent years for holding to their views. In particular, those working in education have faced backlash for their beliefs. Tanner Cross, a gym teacher in Loudoun County, was suspended after he said he would not use his students’ preferred pronouns because he would “never lie” to them. Others such as Dr. Nick Merriwether and Peter Vlaming were also disciplined for not using preferred pronouns.

Coach Joe Kennedy was fired for refusing to stop praying at midfield after football games. Bremerton School District claimed that Kennedy was a school employee and could not express his religion in his official capacity. The Supreme Court, however, said that when Kennedy prayed after games, he was not acting as a school employee but as a citizen expressing his own religious beliefs. The Court ruled in favor of Kennedy this past June. As a result, he was later reinstated to his coaching job.

Even as this nation is in critical need of good men who want to serve as police officers, Kersey may have been chased out, not for misconduct, but for simply stating his Christian beliefs. God did design marriage for His purposes (Genesis 2:18-24). The Bible teaches that marriage is an illustration of Christ and the Church (Ephesians 5:22ff), and marriage is only ever discussed as between a man and a woman. Scripture always calls homosexuality a sin. Nothing Kersey said is outside of the teachings of Scripture.

The issue is that our nation has taken the concept of offense and confused it with hate.

It is true that what Kersey wrote would likely be offensive to most homosexuals. That doesn’t mean there was anything wrong with him saying it. There was nothing hateful about Kersey’s words, certainly nothing about the inherent value of a person or anything wishing them ill will.

The claim that what he said is the same as saying a racial slur or cursing all homosexuals is preposterous. Disagreement is not hate. Saying that a person’s conduct or lifestyle violates Scripture is not discrimination. And making a statement about the nature of marriage is not bigotry.

Americans do not check their First Amendment liberties at the desk when they serve the people, and public servants have the same rights as the people they serve. An employee’s religious views should be respected, and personal religious expression is guaranteed under the Constitution.

If Kersey’s account is the truth, with no misunderstandings, then this department violated his constitutional freedoms.

Hopefully, this young man will soon find a position at another police department that appreciates his thoughtfulness and willingness to stand by his beliefs. Someone with Kersey’s moral clarity, integrity, and Christian capacity for love and forgiveness will, no doubt, excel as a police officer tasked with faithfully and fairly serving the community. 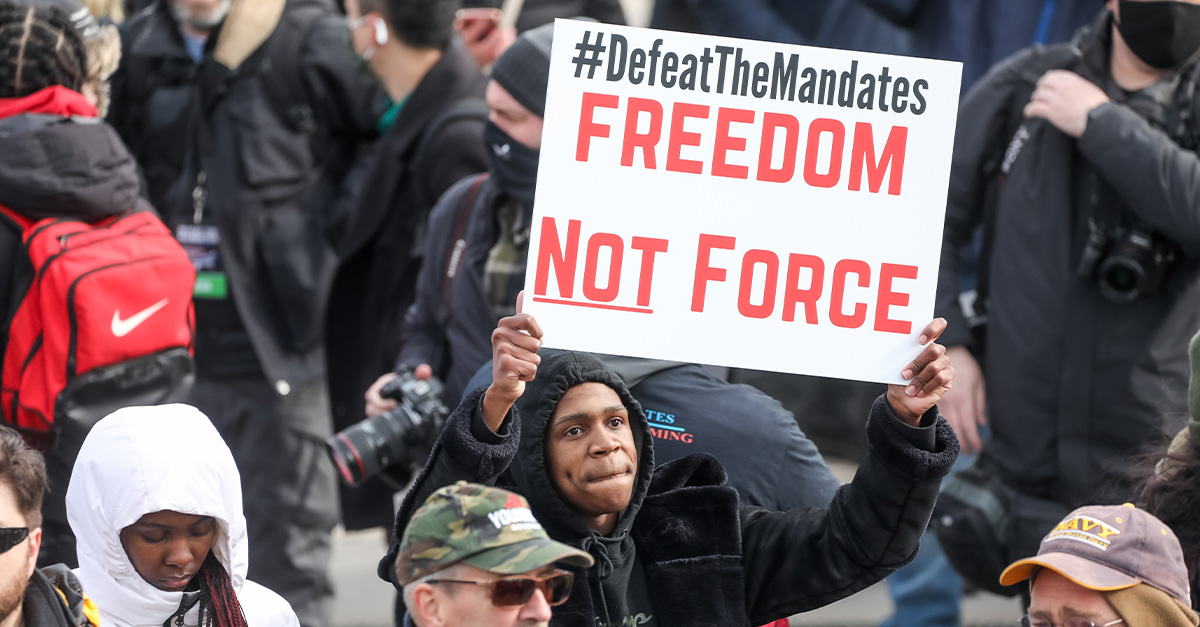 One by one, COVID vaccine mandates are finally being blocked and dismantled