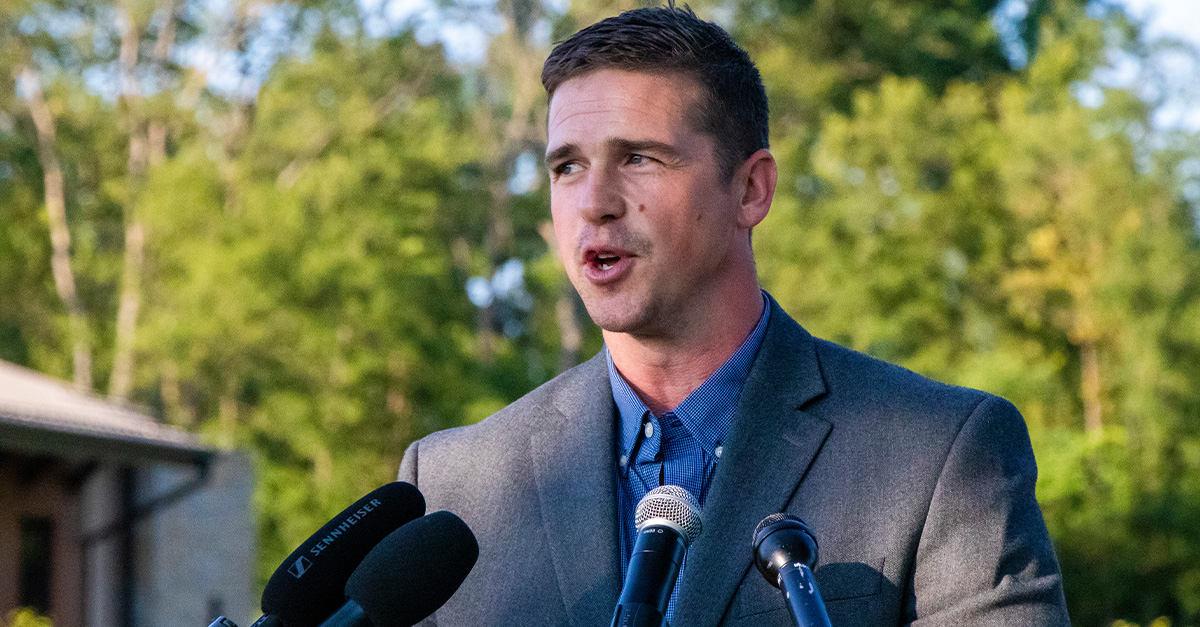 “[I]t is settled law that the government may not take adverse employment actions against its employees in reprisal for their exercising their right to speak on matters of public concern,” the court said.

The court ruled that Cross had a compelling interest in voicing his concerns. When Cross spoke during the public comments phase at a school board meeting in May, he said,

“…I am speaking out of love for those who suffer with gender dysphoria. 60 Minutes, this past Sunday, interviewed over 30 young people who transitioned. But they felt led astray because lack of push back, or how easy it was to make physical changes to their bodies in just 3 months. They are now de-transitioning. It is not my intention to hurt anyone. But there are certain truths that we must face when ready. We condemn school policies like 8040 and 8035 because it will damage children, defile the holy image of God. I love all of my students, but I will never lie to them regardless of the consequences. I’m a teacher, but I serve God first. And I will not affirm that a biological boy can be a girl and vice versa because it is against my religion. It’s lying to a child. It’s abuse to a child. And it’s sinning against our God.”

Loudoun County Schools had claimed that as a result of that statement, students and parents would refuse to interact with Cross. The court disagreed, however, explaining,

“The Defendants identify no case in which such a nominal actual or expected disturbance justified restricting speech as constitutionally valued as Cross’ nor have they attempted to explain why immediate suspension and restricted access to further Board meetings was the proportional or rational response to addressing the concerns of so few parents.”

For months, the Loudoun County school board has sparred with teachers and parents over proposed transgender rules, such as requiring teachers to use a student’s preferred pronouns. Despite outcry from parents and teachers, the school board pushed ahead with adopting a spate of new transgender policies. Recently, two more teachers joined Cross in a lawsuit against the school district to halt its coercive speech policy.

This is a significant win for religious Americans and all who desire free speech. Cross did nothing wrong; he was voicing not only his religious views but also his genuine concern for his students. What Loudoun County is doing is not loving. It is setting children up for a lifetime of hardship. This country needs more to stand up and take risks to ensure that children are protected from this harmful ideology, which exploits children and their struggles for political gain.

The Virginia Supreme Court was right to protect Cross and his right to speak. If someone can be fired for voicing concern at a public meeting, then debate is crushed and free speech non-existent. The Loudoun County school board should quit ruling as tyrants and allow teachers and parents to speak freely without fear of retribution. 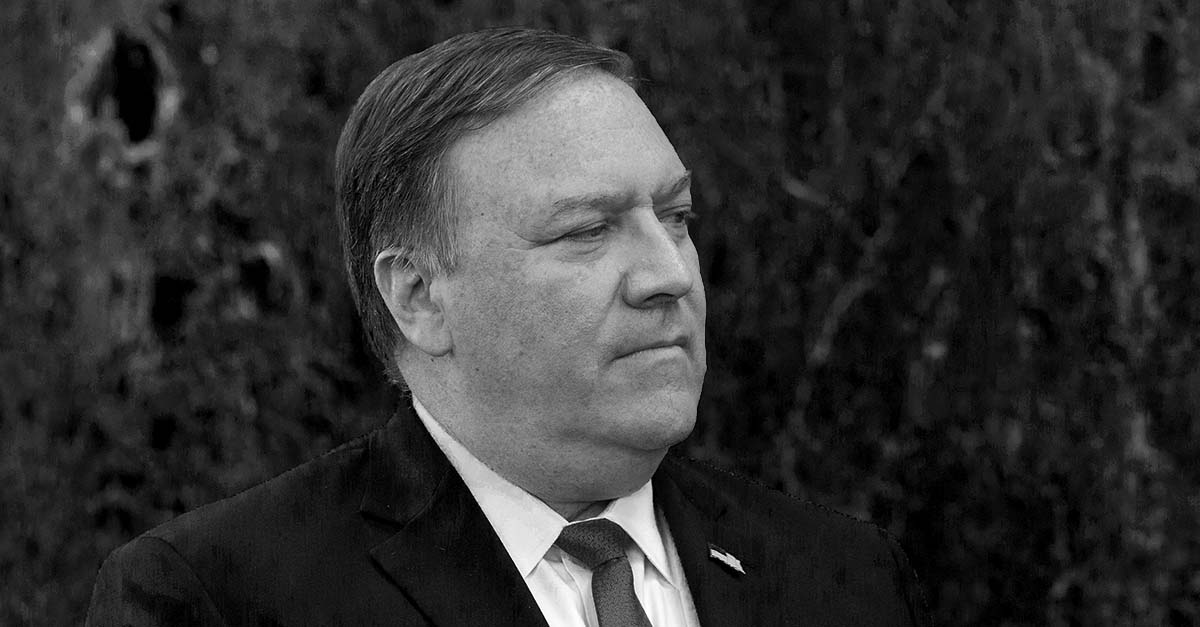