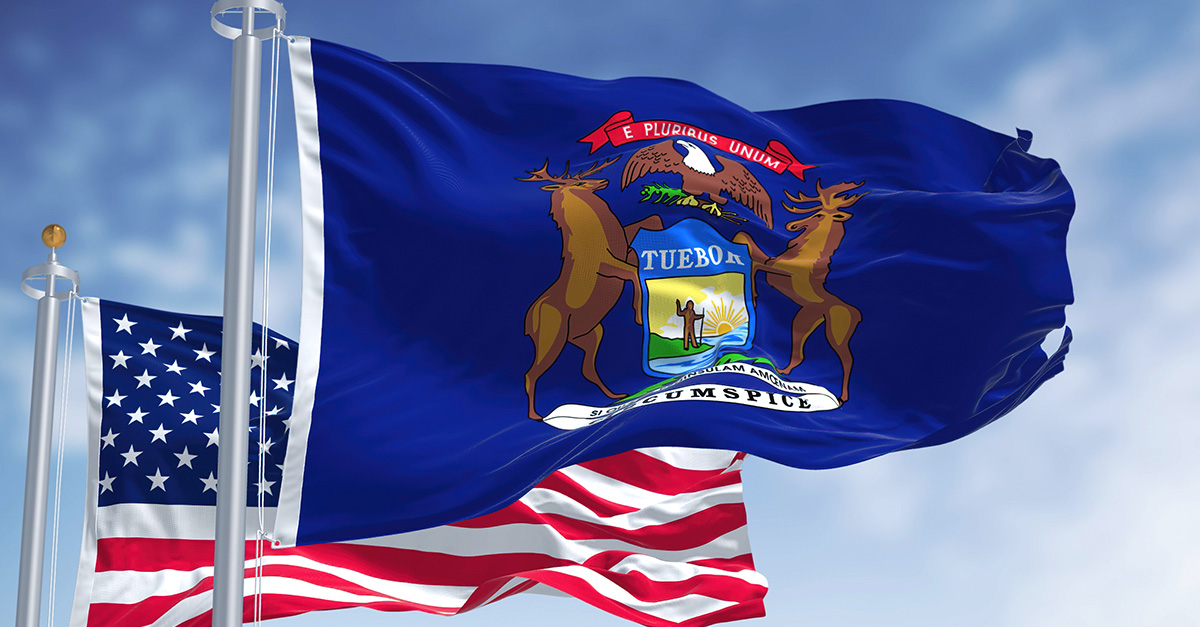 One of the ballot amendments for November 8 that has garnered the most attention is Michigan’s Prop 3, which if passed, as we’ve previously discussed, would add a constitutional right to abortion and make it virtually impossible to restrict abortion in any way or at any time. While that is enough to concern most Americans, many observers claim that there are other hidden issues within the proposed amendment.

The ballot measure’s description says, “A proposal to amend the state constitution to establish new individual right to reproductive freedom, including right to make all decisions about pregnancy and abortion; allow state to regulate abortion in some cases; and forbid prosecution of individuals exercising established right.”

If voters vote for the proposal, it would:

Many conservatives and pro-life advocates are particularly concerned with the constitutional changes it would make, particularly its definition of reproductive freedom. If passed, Article I, Section 28, of the state constitution would be updated to say,

“Every individual has a fundamental right to reproductive freedom, which entails the right to make and effectuate decisions about all matters relating to pregnancy, including but not limited to prenatal care, childbirth, postpartum care, contraception, sterilization, abortion care, miscarriage management, and infertility care.”

Detractors point out that nowhere is the word “individual” defined, raising concerns that minors would be included. The proposal states that the government must have a compelling interest in order to restrict abortion. However, the definition of compelling interest is limited to the “purpose of protecting the health of an individual seeking care, consistent with accepted clinical standards of practice and evidence-based medicine, and does not infringe on that individual’s autonomous decision-making.”

Margot Cleveland, senior legal correspondent for The Federalist, claims that parental rights could no longer be used as a justification for restricting a minor’s ability to get an abortion. She references case law in other states where there is a constitutional right to an abortion. In Florida and Alaska, courts struck down parental consent and parental notification laws.

Opponents are also concerned that the inclusion of sterilization as part of “reproductive freedom” would mean that minors could also be given puberty blockers and hormone treatments, as well as transgender surgeries, without parental consent. Going back to the wording of the proposal, the terms “woman” or “mother” are never used, just “individual” and “pregnant individual,” which are both code for transgender ideology.

“Michigan’s Proposal 3 — an amendment to the state’s constitution — is about far more than unlimited access to abortion. It would also allow clinics to dispense puberty-blocking drugs to minors as a first step toward ‘gender reassignment’ surgery, without parental knowledge or consent.”

Morse claims that the inclusion of sterilization will pave the way for gender reassignment. She questioned, “If you were crafting an amendment just to ‘codify Roe,’ allowing abortion, why would you include a right to ‘sterilization and infertility care’? A person who cannot conceive doesn’t have to be concerned about abortion.”

Many gender-affirming treatments involve sterilization. “Once a confused young girl has her uterus removed, she becomes infertile. When a teenaged boy has his testicles cut off, he has been sterilized,” she continued.

Some legal academics refute the claim that children will be included in Prop 3’s changes, yet some admit that it creates a gray area.

Nowhere in the proposal is there any reference to puberty blockers, hormone treatments, transgender surgeries, or any other gender identity procedure. It is possible that sterilization could cover these procedures, but it is difficult to determine whether gender-affirmation treatments would be part of the amendment.

It does seem likely, however, that Prop 3 would cover children. Gender-affirmation treatments don’t have to be covered for this amendment to be concerning for parents. The thought that their children could be sterilized or have an abortion without their knowledge or consent is sufficient to warrant opposition.

God gives parents the responsibility to direct the upbringing of their children (Proverbs 22:6). Children are not capable of understanding the impact of such procedures.

Before Michigan voters enshrine Prop 3 into their state constitution, they should carefully analyze it. Not only will it make abortion a constitutional right without any restrictions but it could very well cause unforeseen harm to children, parents, and families. 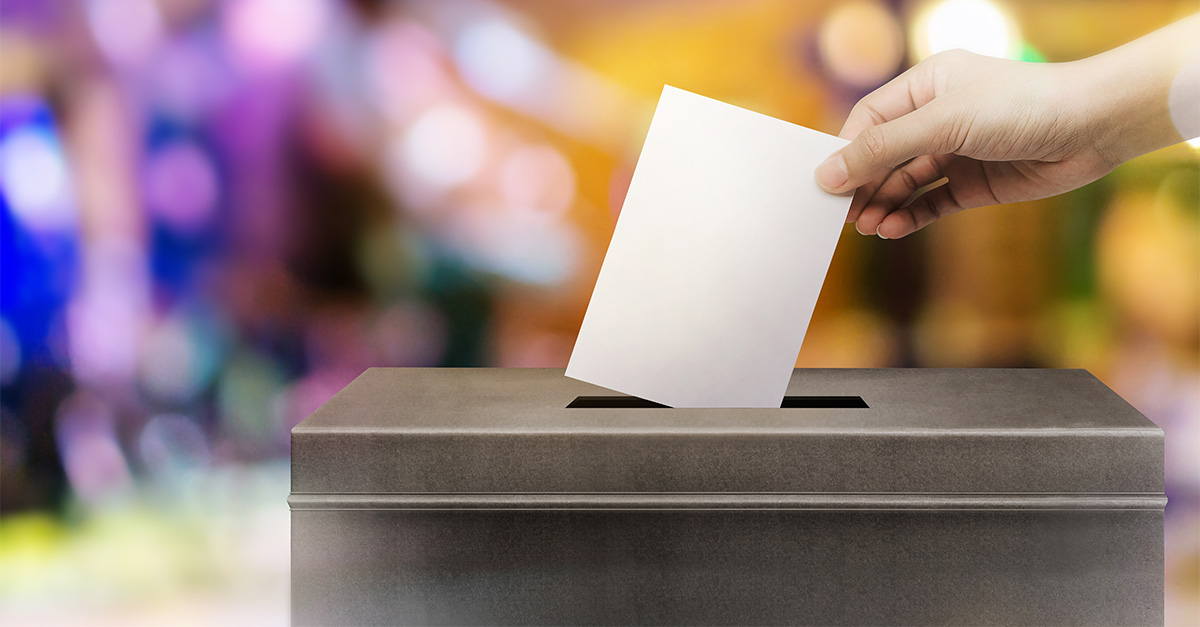 On the Ballot: Amendments and Proposals Voters Will Decide on November 8