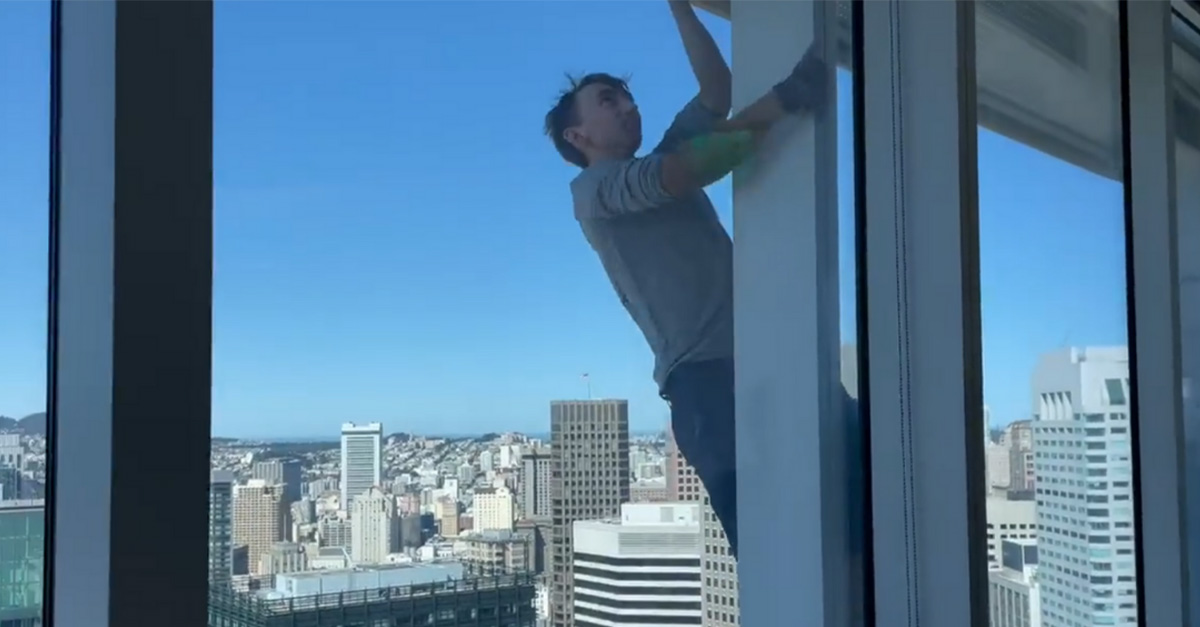 Like a lot of kids growing up, I wanted to be Spider-Man. The “web-slinger” captured my imagination by climbing walls, swinging from buildings, and saving people in danger. That dream hinged on a critical point, however: actually having “the Amazing Spider-Man’s” abilities, like sticking to walls and being completely comfortable with extreme heights. Those abilities somehow eluded me. Standing on buildings hundreds of feet off the ground is a lot less enticing when you know that you can fall.

Yet for one “wall crawler,” the lack of “superpowers” hasn’t stopped him from climbing buildings to save lives.

Meet Maison DesChamps, a student at University of Nevada, Las Vegas (UNLV), who has dubbed himself the “Pro Life Spiderman.” DesChamps has spent years rock climbing in the western United States and he wanted to put his skills to better use than simple recreation.

He told Fox News’s Tucker Carlson that he “had no money, no influence — I’m in college. And I thought to myself, What can I do to help this pro-life movement? And all I had were these gifts God gave me.”

DesChamps recently used those gifts to climb the 1,070-foot Salesforce Tower, the tallest building in San Francisco, without a rope. “Pro Life Spiderman” did so to bring attention to the pro-life cause for those who aren’t familiar with the pro-life arguments; to raise donations for Let Them Live, a non-profit that provides financial assistance for pregnant women; and to help convince authorities to investigate Dr. Cesare Santangelo, a Washington, D.C., abortion provider who, some claim, has engaged in illegal partial-birth abortion.

DesChamps climbed the 52-story New York Times building the same week, hanging a banner that read: “ABORTION KILLS MORE THAN 911 EVERY WEEK!” He hung another banner with an image of a baby in the womb, accusing Santangelo of killing the baby. He performed the climb after learning that police were not investigating the notorious abortionist. “I chose the New York Times building because they refuse to report on [Santangelo] in fear the truth will hurt their agenda,” DesChamps stated.

He has also partnered with Let Them Live to “adopt” a mom named Riley. Those who sign up as sponsors with the organization’s ministry Adopt-a-Mom financially provide for a pregnant mother’s various needs, including 24/7 counseling services, housing and rent payments, groceries and other necessities, car and transportation payments, and financial and job-related counseling, among other things.

To help raise funds for Riley, DesChamps climbed the 844-foot Devon Tower in Oklahoma City. Waiting for him at the top were the police, who arrested him.

It’s a common experience for the climber, who holds that it isn’t illegal to climb a skyscraper, but officers assume he must have done something illegal and arrest him anyway, usually for trespassing. DesChamps expresses admiration for the officers and regrets that he uses up any of their time and manpower.

His short-lived stays in jail, however, are now part of his positive impact. Speaking at a church in Rapid City, South Dakota, he explained that those in jail with him are more likely to listen to him than prison ministries. He says that when he’s in jail he tries to evangelize and share the Word of Jesus.

After his arrest in Oklahoma, one of the prisoners he was in jail with called Let Them Live and told them that he and his pregnant girlfriend had been thinking about aborting the child. They instead chose life and now they are being helped by the nonprofit.

While pictures and videos of DesChamps’s climbs make my hands sweat, he claims that as an experienced free-solo rock climber, which means he doesn’t use a rope or harness, climbing tall buildings is safer than climbing rocks. He elaborates on his website,

“I would never recommend or encourage another person to climb without a rope. There are definitely dangers involved. However, most skyscrapers are significantly easier to climb than rock. The large rails and positive windows sills are ginormous in comparison to the credit card sized holds found on rock. As an experienced climber, I see climbing skyscrapers as a safe and creative/effective way to peacefully protest.”

DesChamps wants other young people to stand up for life. “We are in a cultural battle right now. I started this project because I wanted to inspire young people to speak out against abortion regardless of the backlash and the criticism that comes with being pro-life,” he remarked. “We are seeing states like California pay for abortions. There has never been a better time than now for us as pro-lifers to put our money where our mouths are and support LetThemLive.org and women in crisis.”

DesChamps’s support of Let Them Live stems from the group’s work of providing for women in need, which includes helping them with all of the financial difficulties of pregnancy and helping them to become financially stable by the time they have their baby.

Comic book writer Stan Lee created numerous beloved characters who entertained us, but they also modeled values of courage and self-sacrifice. Spider-Man is his most treasured creation of all, teaching billions to stand up for the little guy.

I won’t go so far as to say that I can understand scaling buildings without a rope as a way to bring attention to the cause of life like “Pro Life Spiderman,” but DesChamps is definitely doing something “amazing,” pun intended, and speaking up for those who can’t speak for themselves and for moms who need help.

By doing so, he is working to rescue the weak and needy (Psalm 82:3-4), and that is truly heroic. 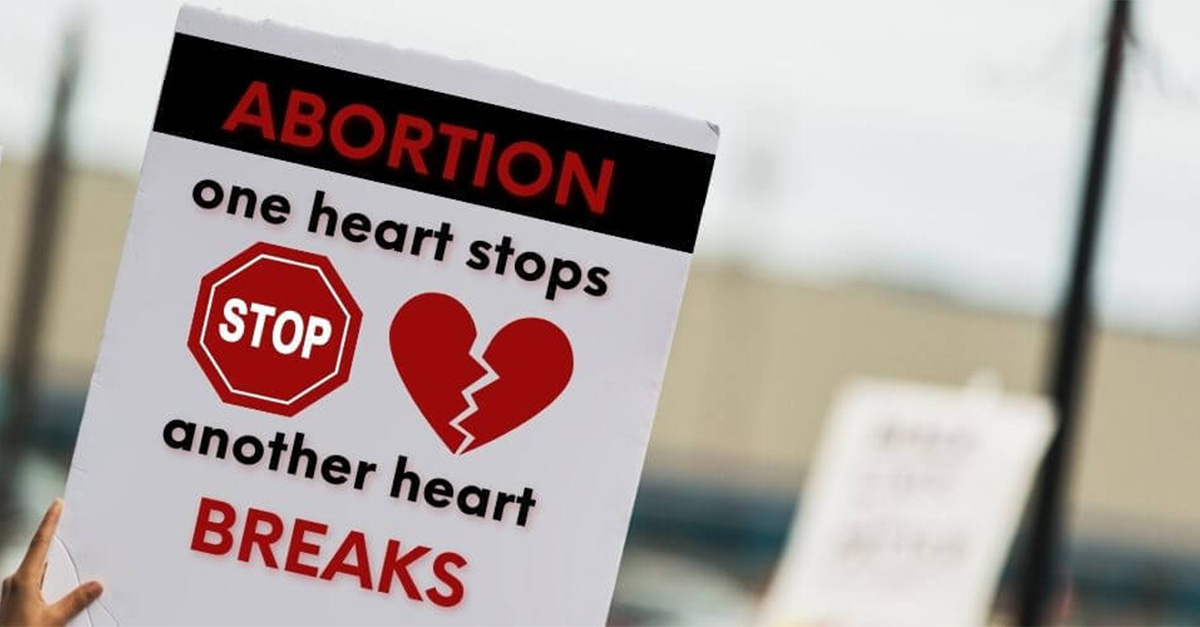