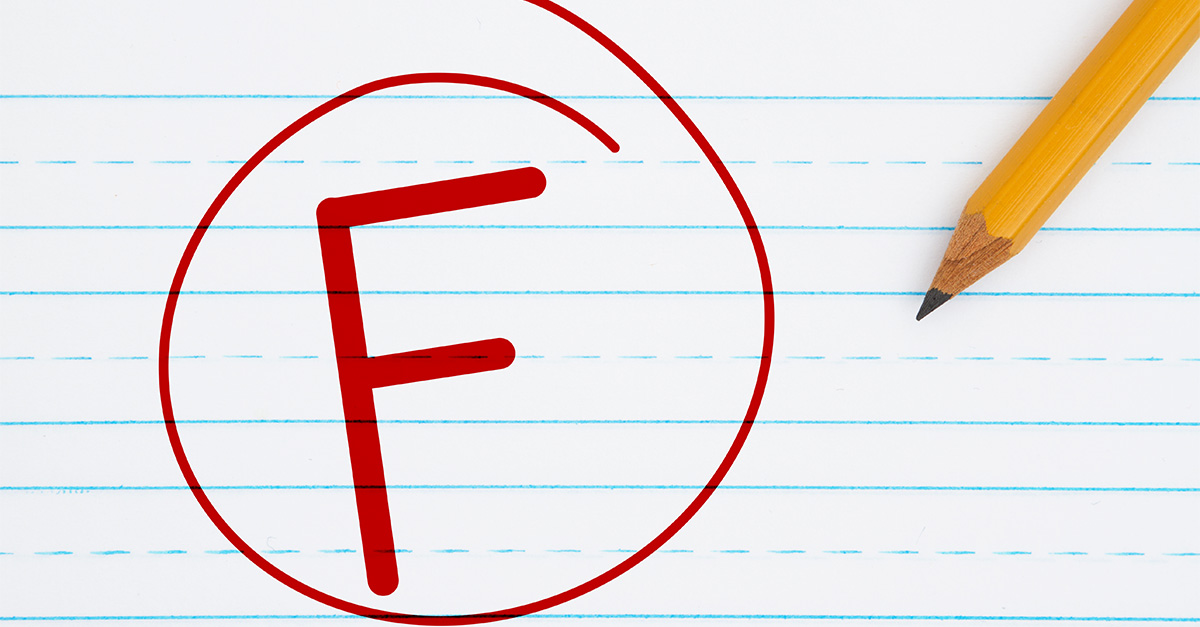 As schools finally get back to the status quo, the increasing recognition that public schools are failing to educate and wasting and misusing their funds has many parents and education critics insisting that the solution to America’s educational woes clearly isn’t more money but more school choice.

In fact, according to a recent report by the Heritage Foundation, the corruption and abject failure of the majority of public schools has finally pushed parents across the country to organize against the status quo and demand better.

“The largest political coalition in America is not Republicans, Democrats, or even independents. It’s parents, who comprise a significant majority of all U.S. adults,” wrote Heritage Foundation president Kevin Roberts and Jessica Anderson, executive director of Heritage Action for America. “And today mothers and fathers are more united and energized than ever before around the defining issue of 2022: the education of their children.”

Schools have been failing for a long time, but the COVID shutdowns and the rise of radical ideologies within the classroom has accelerated the decline.

One of the examples drawing attention to how badly schools have failed students and parents is that of a Baltimore City high school student who reached his senior year having only passed three classes, meaning he will have to repeat all of his years of high school. The student’s mother claims she was never notified by the school of her son’s performance and that she believed since the school continued passing him to the next level that he was doing fine. While a district statement insists that the mother did know, that’s not what’s drawing headlines.

With a 0.13 GPA, the student ranked 62nd out of 120 students in his grade, meaning 58 other students actually fared worse. Even though he failed 22 classes, he continued to be moved along in his courses and grade level. He also was late or absent 272 times. With so many other students performing equally poor or worse, the school system was systematically passing most students on to the next grade without ensuring that they actually learned the material.

Nationally, ACT scores of those students considered academically strong enough to apply to college have now fallen to their lowest point in 30 years. The average composite score for the 2022 graduating class was 19.8, the first time since 1991 that the composite score was below 20. In addition, 42 percent of students met none of the ACT benchmarks for college readiness in reading, math, science, or English.

“Academic preparedness is where we are seeing the decline. Every time we see ACT test scores, we are talking about skills and standards, and the prediction of students to be successful and to know the really important information to succeed and persist through their first year of college courses.”

The scores shouldn’t be surprising considering the trend in education. The Nation’s Report Card shows that public school students aren’t meeting National Association of Educational Progress (NAEP) proficiency standards in any area. Only 24 percent of 12th grade students were proficient in math, 36 percent in reading, 22 percent in science, and 25 percent in writing.

Many education advocates and politicians claim that more money will solve this crisis, but more realistic observers note that the problem isn’t funding but failing and politically protected school systems and teachers’ unions. To back up their point, they cite the Education Stabilization Fund dollars appropriated to states to prevent lapses in education during the COVID lockdowns, when remote learning was necessary. The Federal government gave out over $200 billion to states in 2020, much of which remains unspent. For example, Illinois has spent less than $5.5 billion of the $10.5 billion it received, while Maryland has spent less than $2 billion of its close to $4.5 billion.

Critics also cite evidence showing that higher per pupil funding doesn’t translate to higher achievement. For example, Illinois is eighth in the nation in per pupil spending and all it has to show for it are the aforementioned paltry scores. A 2016 NAEP report showed no correlation between increases in spending and test improvements from 2003-2015. That report isn’t alone.

Corey DeAngelis, senior fellow at the American Federation for Children, said that “the government school system has become more of a jobs program for adults than an education initiative for kids.”

He noted that Illinois currently spends more on pensions for adults than everything else combined in K-12 education. Illinois public schools have increased spending per student by 199 percent since 1970 and a majority of students are not being educated, while Chicago Public Schools spends over $27,000 per student per year.

“Give that money directly to families, so they can find alternatives,” he demanded. “Only then will schools have real incentives to cater to the needs of students and families as opposed to the other way around.”

As we have stated before, government schools aren’t failing. They’ve already failed. Completely. There is simply no other conclusion any rational person could make at this point. Our current public education system is too beholden to the demands of teachers’ unions and political activists. It’s no longer educating, children are suffering, and parents are noticing.

A large majority of parents now say they favor school choice, and as the state of Arizona has shown, such a program not only provides benefits for students who leave public schools but also helps students who remain because public school administrators then have no choice but to try and up their game. School choice also costs taxpayers far less than public schools.

The oft-used phrase that calls for education departments to “fund students instead of systems” is apt as it allows even the poorest of families to decide where and how to spend educational dollars instead of throwing money into incompetent systems. Government’s way of dealing with any problem is always to spend more money, but spending more money has not fixed this problem. In fact, it’s made it worse and more corrupt.

Proverbs 18:5 says, “The mind of the prudent acquires knowledge, And the ear of the wise seeks knowledge.”

Instead of being forced to keep their students in public schools that teach woke ideology and fail to effectively teach even the most basic academic skills, parents must be allowed to send their child to a school where they can seek and obtain the knowledge they need to succeed in life.

Parents must refuse to vote for any candidate who fails to recognize or refuses to support the basic biblical and constitutional principle that it is parents — not the government — who should direct the educational path and future of their children. 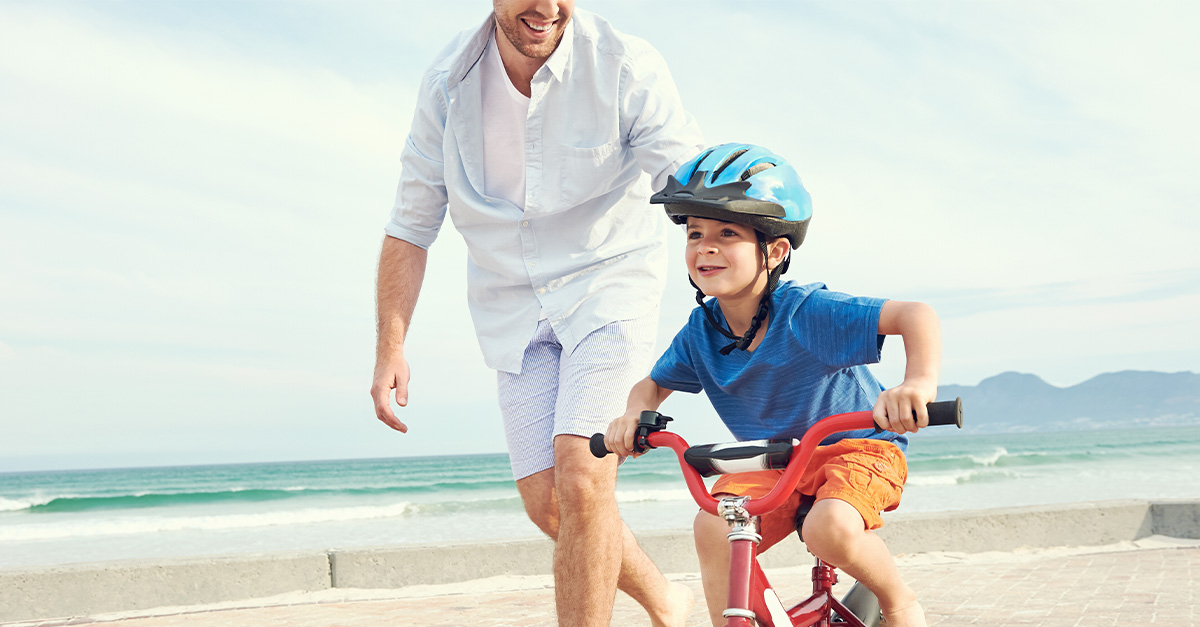 Three Things I’ve Learned from Being a Father of Three