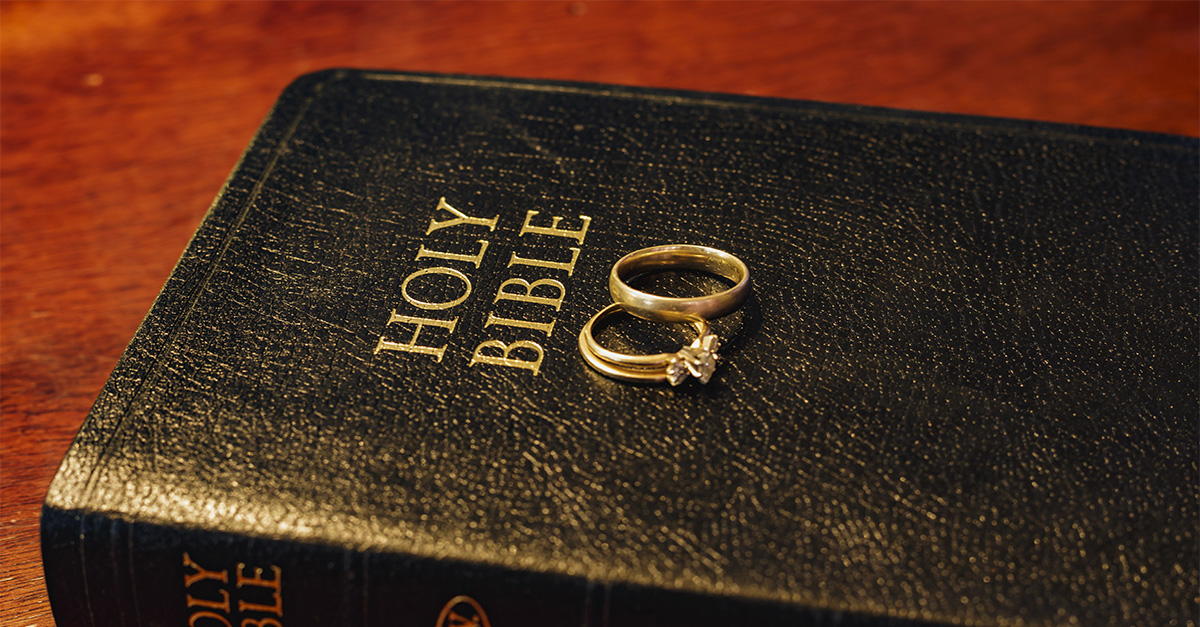 More than 2,000 pastors and faith leaders send letter to the Senate urging it to reject so-called ‘Respect for Marriage Act’

While corporations have been urging the Senate to pass the so-called Respect for Marriage Act, religious Americans from more than 2,000 churches and ministries have sent a letter notifying all 100 U.S. senators of their opposition to the legislation that not only codifies same-sex marriage but allows government officials and activists to sue anyone who doesn’t agree.

H.R. 8404, the Respect for Marriage Act, was passed 267-15 by the House of Representatives in mid-July. The Senate is expected to take the bill up early next week.

Critics say that the bill is a massive threat to religious liberty, including legal group Alliance Defending Freedom (ADF), which sent its letter on behalf of pastors, university presidents, denominational directors, leaders of Christian charities, and others. The letter stated:

“Simply put, H.R. 8404 would inflict an injustice on us, the members of our congregations and organizations, and the countless Americans we regularly serve who hold to the eternal truth that marriage is between one man and one woman….The proposed bill represents a startling expansion of what marriage means—and who may be sued for disagreement. This threatens the freedoms of Americans of many faiths, creeds, and walks of life who wish to conduct their lives and religious practices consistent with deeply-held beliefs.”

H.R. 8404 would not only codify the Supreme Court’s decision in Obergefell v. Hodges legalizing same-sex marriage, but would require states to recognize other states’ marriages, allow the Attorney General to pursue civil action against anyone who violates the legislation, and allow any other person who claims to be harmed by a refusal to follow this law to bring civil action.

The letter voices the concern of many religious Americans that the legislation will grant the federal government and other groups the authority to take action against those who believe marriage is between one man and one woman and jeopardize the tax-exempt status of nonprofits who disagree with homosexual marriage, as has been seen in cases such as Masterpiece Cakeshop v. Colorado Civil Rights Commission. The letter explains,

“Our view of the distinct nature of men and women, the union of a husband and wife, and the blessing of any children born into a marriage, should not be erased from or punished under our laws. The U.S. Supreme Court in Obergefell affirmed that such views ‘long ha[ve] been held—and continue[] to be held—in good faith by reasonable and sincere people here and throughout the world.’ The so-called Respect for Marriage Act, however, intends to disparage and hold liable any who adhere to the conviction that marriage is between one man and one woman and is essential for human flourishing.”

The letter follows one already sent to Senate Minority Leader Mitch McConnell, which was signed by over 80 organizations urging him not to support the legislation.

The legislation is expected to receive some Republican votes in the Senate to bring it to a full vote. Sen. Susan Collins, R-Maine, joined a letter with Sen. Tammy Baldwin, D-Wisc., encouraging Republican senators to support it. Sen. Rob Portman, R-Ohio, is co-sponsoring the Senate version of the legislation. Sen. Lisa Murkowski, R-Alaska, has signaled her support for codifying same-sex marriage, while Sen. Thom Tillis, N.C., has said he would probably support the bill.

ADF Senior Counsel Ryan Tucker said, “Since the U.S. Supreme Court’s Obergefell decision, we have continued to see attacks on people of faith for adhering to their religious beliefs about marriage—just as the justices who dissented predicted. Despite claims from its supporters that religious liberty will be protected, the so-called ‘Respect for Marriage Act’ would only further hostility against churches and ministries and the millions of Americans who hold decent and honorable beliefs about marriage.”

The legislation has backers who are powerful, yet this letter shows that there is opposition to H.R. 8404 from everyday people. Republican senators have many pulling at their ears to pass the legislation. Prognosticators are promising that opposition to the bill would be electoral suicide. The support for left-wing causes is often grossly overstated, yet the effect on Republican popularity is unclear. However, even if opposing the H.R. 8404 results in losing supporters, there are things far more important: truth and protecting the constitutional rights of Americans.

The Bible clearly defines marriage as between one man and one woman, as evidenced, for example, by Jesus’ words in Matthew 19:4-6. Throughout the entirety of human history, marriage has been viewed as between a man and a woman. Though there have been many examples of heterosexual polygamy and non-heterosexual activity, a marriage has always been viewed and accepted as a union of a man and a woman. To call a homosexual couple married is to lie. The legal definition may change, but a homosexual couple can never truly be married, certainly not in the eyes of God.

In the wake of Obergefell, religious individuals have been persecuted for their refusal to celebrate homosexual marriage. And it hasn’t stopped there as others are being harrassed, fired, and sued for refusing to compromise their religious beliefs by allowing biological men into women’s private spaces and for refusing to lie when being forced to use someone’s preferred pronouns. The free exercise of religion is a constitutional right and it is the sworn duty of elected officials to uphold it — not to undermine or destroy it. No legislation that authorizes the government to legally act against an American citizen for holding to their religious belief and refusing to endorse a way of life should ever be considered, much less passed.

Senators must listen to their constituents, not the powerful, and adhere to their Constitutional and moral principles, not electoral expediency, to know exactly how they should handle this legislation — which is to vote no. 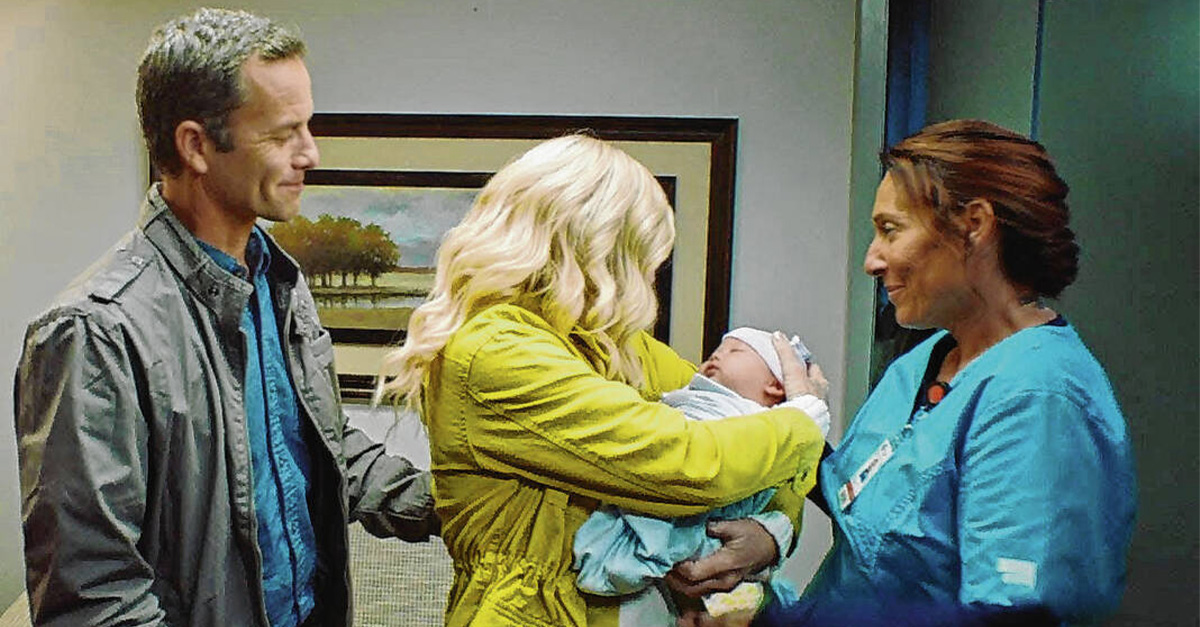 ‘Lifemark,’ a true story of life, adoption, forgiveness, and joy, has an exceptionally strong showing at the box office