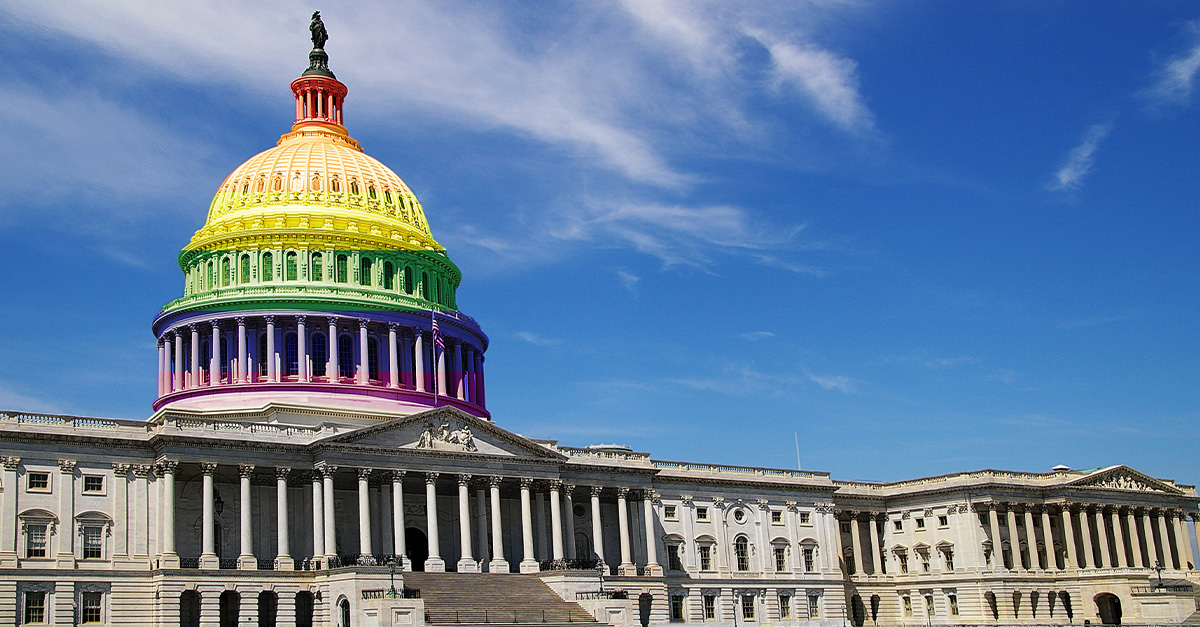 More than 80 organization leaders sent a letter to Senate Minority Leader Mitch McConnell stating concerns regarding the Respect for Marriage Act, a bill passed by the House of Representatives that would codify same-sex marriage.

The signers wrote to “denounce H.R. 8404, the so-called ‘Respect for Marriage Act,’ in the strongest possible terms.”

They called it an attack on millions of Americans who believe that marriage is between a man and a woman, stating:

“This legislation will only hasten and intensify hostility against them. As such, anyone who supports this measure is crossing a line into aiding and abetting the persecution of people of faith.”

They argue that H.R. 8404 goes beyond codifying gay marriage. They claim that it would require federal recognition of other state’s marriage laws. “This would include plural marriages, time-bound marriages, open marriages, marriages involving a minor or relative, platonic marriages, or any other new marriage definition that a state chooses to adopt, including through undemocratic imposition by a state Supreme Court.”

They also claim that the bill would authorize pro-LGBT groups to sue religious individuals, businesses, and organizations. This would particularly harm groups that work in conjunction with the government such as faith-based foster care agencies. The letter also argues that the Internal Revenue Service could use the legislation to take away the tax-exempt status of religious organizations.

“Through its sweeping language and creation of new and broad enforcement mechanisms, the bill multiplies the threats against tens of millions of Americans who in ‘good faith’ proclaim a marriage view with which the Act’s sponsors disagree, while laying the foundation for increased federal action and litigation against them,” the signers write.

“When culture and political institutions fail to respect the institution of marriage and instead promote open aggression against those who believe that marriage is between a man and woman, they not only undermine human flourishing but seriously harm religious freedom. Despite claims from its sponsors, the so-called ‘Respect for Marriage Act’ doesn’t simply codify the Obergefell decision. It forces the federal government to recognize without limit any marriage definitions that a state adopts. It also empowers the government to punish millions of Americans who hold decent and honorable beliefs about marriage—beliefs that have existed since time immemorial—exposing citizens to predatory lawsuits and even endangering the nonprofit status of faith-based organizations.

Farris continued by pointing out how the justices who dissented in Obergefell noted the great hostility it waves towards those who believe in biblical marriage. It should be noted, however, that even Justice Kennedy, who voted in the majority in Obergefell, warned about the ramifications this decision could have on traditional marriage adherents.

Since Obergefell, we have continued to see attacks on people of faith for adhering to their religious beliefs about marriage, just as the Obergefell dissenters predicted. This legislation would only further that hostility. We urge members of the Senate, including Leader McConnell, to stand firm against these blatant attacks on religious freedom and the institution of marriage by opposing this dangerous and completely unnecessary legislation.”

When the Supreme Court handed down the Obergefell v. Hodges decision, Americans were told that homosexuals just wanted to get married and slogans such as “love is love” swept the country. Gay Americans ostensibly didn’t want to be told who they could and couldn’t love, and allowing them to get married was only about granting them rights, not taking away rights from religious Americans.

That has proven to be false. Since that Court decision, religious Americans and organizations have found themselves in protracted legal battles, sometimes losing their businesses and jobs because they refuse to violate their religious beliefs. The LGBT lobby hasn’t stopped at letting gay people get married; it is now trying to force everyone, even children, to celebrate any type of sexual orientation, behavior, or delusion such as transgenderism.

This bill is an attempt to force LGBT ideology on Americans.

Congress doesn’t define marriage, God does. There is no idea in the Bible that marriage can be anything other than heterosexual. For example, Jesus when responding to a question about divorce said in Matthew 19:4-6, said,

“‘Have you not read that He who created them from the beginning made them male and female, and said, ‘For this reason a man shall leave his father and mother and be joined to his wife, and the two shall become one flesh?’ So they are no longer two, but one flesh. What therefore God has joined together let no man separate.”

Christians must continue to stand on God’s definition of marriage, no matter what the culture says. And Republican leaders like Mitch McConnell, who take an oath to protect the Constitution, must protect their God-given right to do so freely and without persecution. 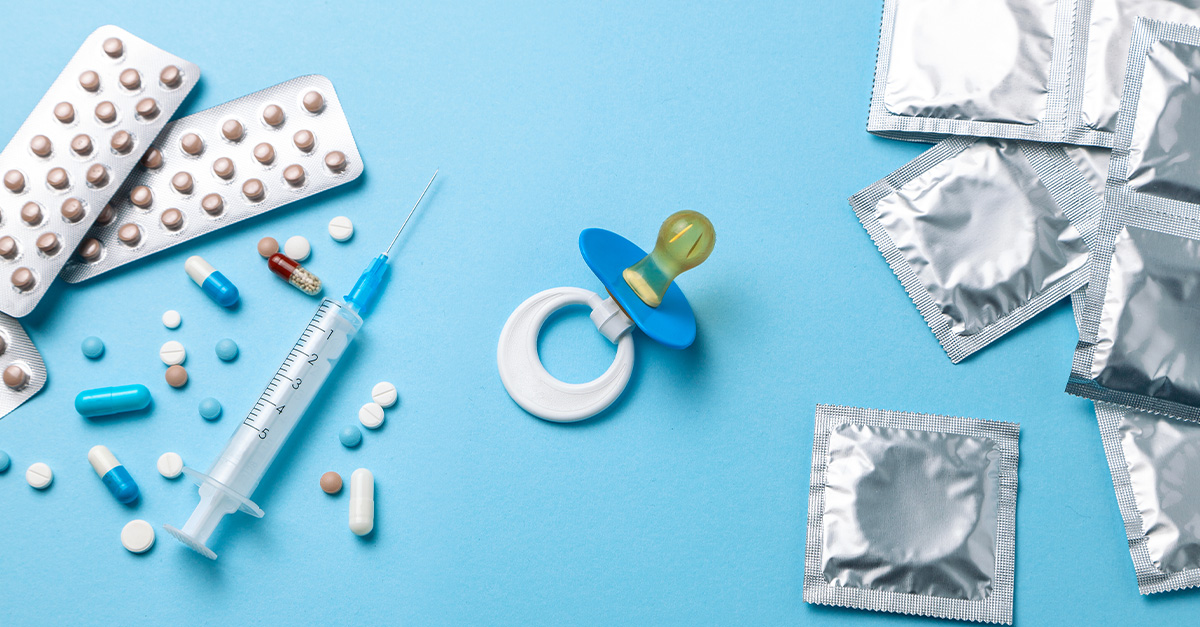 The Real Reasons Why Conservatives Blocked the ‘Right to Contraception Act’