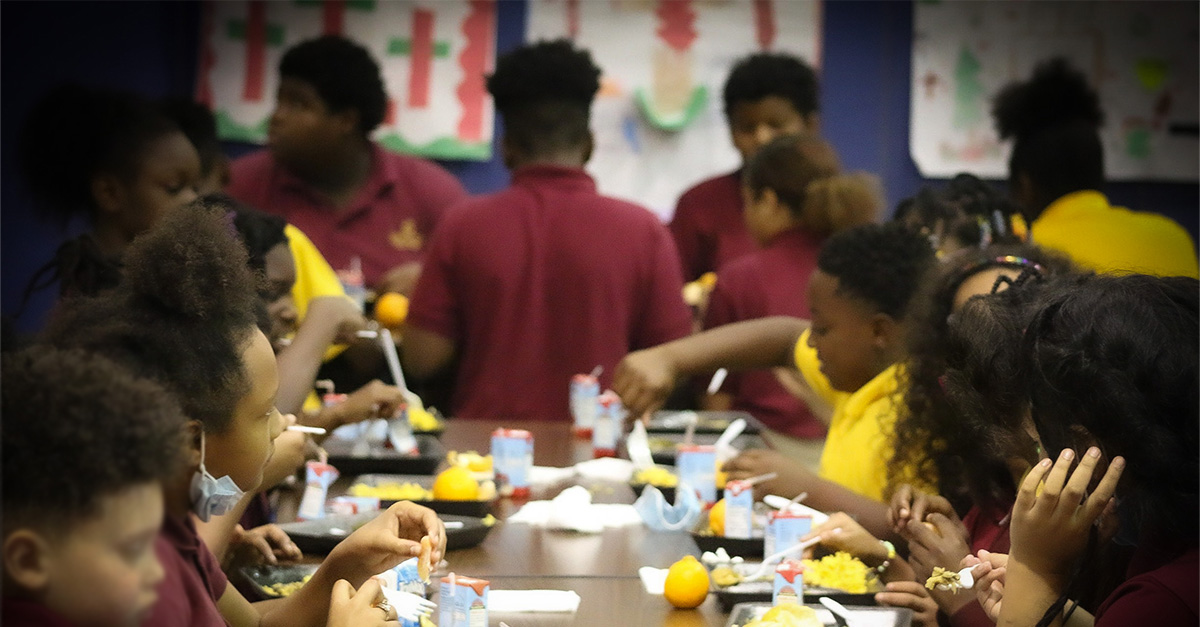 With only days before school starts, Grant Park Christian Academy received news that it will receive a religious exemption to the Biden administration’s transgender policy that mandates schools to include gender identity in their definition of sex in order to receive funding for school lunches.

Grant Park’s lawsuit, filed by Alliance Defending Freedom (ADF), alleges that the school was told that it must update its “nondiscrimination policies, informational materials and websites to include prohibitions against discrimination based on gender identity and sexual orientation” in order to continue participating in the National School Lunch Program.

All 56 of the students attending Grant Park, located in Tampa, Florida, come from families whose incomes are below the federal poverty line.

Pastor Alfred Johnson, president of Faith Action Ministry Alliance, the parent organization of Grant Park Christian Academy, said, “I feel almost as if the children are being used as pawns in a political game, because all we’re trying to do is feed these children breakfast, lunch and a snack, and that’s what this whole thing is about.”

Proponents of the rule claim that it is needed to prevent schools from withholding lunch from transgender students.

Shortly after ADF filed the lawsuit, the Biden administration and Florida Agriculture Commissioner Nikki Fried informed the school that they would grant their request for a religious exemption and approve the school’s application for funding.

“It shouldn’t have taken a lawsuit to get the government to respect religious freedom,” said ADF Legal Counsel Erica Steinmiller-Perdomo. “Grant Park Christian Academy treats every child with dignity and respect and never turns away a hungry child. Now, provided the government follows through and approves Grant Park Christian Academy’s application and confirms its exemption, this private school can continue feeding dozens of children healthy meals every day. We will defend other public and private schools across the country who remain under the burden of this unlawful mandate that violates religious beliefs.”

Grant Park Christian Academy isn’t the only one fighting the Biden administration’s policy. Over 20 states’ attorneys general have filed suit to block the rule. The suit claims that the rule violates the Administrative Procedures Act which requires public notice and a period of comment before implementing policies. It also asserts that the administration misinterpreted the Supreme Court’s ruling in Bostock v. Clayton County  which expanded the definition of sex to include gender identity and sexual orientation.

“This case is, yet again, about a federal agency trying to change law, which is Congress’ exclusive prerogative,” said Tennessee Attorney General Herbert Slatery. “The USDA simply does not have that authority. We have successfully challenged the Biden Administration’s other attempts to rewrite law and we will challenge this as well.”

Indiana Attorney General Todd Rokita said, “We all know the Biden administration is dead-set on imposing an extreme left-wing agenda on Americans nationwide. But they’ve reached a new level of shamelessness with this ploy of holding up food assistance for low-income kids unless schools do the Left’s bidding.”

The administration’s attempt to villainize religious Americans for their biblical and scientific views on sex and gender by claiming that religious schools would actually withhold food from transgender children is farcical. By trying to portray those with differing views as monsters, the administration is now withholding funding for lunch for all low-income children who happen to attend schools that don’t agree with the administration.

In one of the most inadvisable policies imaginable, the administration has made itself look like a cartoon villain. Instead of taking candy from a baby, they are taking lunch from children, particularly children from low-income families, in order to make schools accept its unpopular policies. Unfortunately, these are the actions of a bully.

This policy should lose in court. However, this was one of the dangers of the Supreme Court’s decision in Bostock. The Court clearly stated that the ruling only applied to Title VII, but by redefining sex, they gave activists and the lawless Biden administration license to assume that all law is on the table and to go ahead and change policy — and let the constitutional chips fall where they may.

The administration knows the law isn’t on its side, as one federal judge has already stated as much, so it is attempting to bully the nation’s schools, parents, and children into cow-towing to its radical and delusional beliefs on gender ideology. The only way to make bullies back off is to refuse to give in to their intimidation and extortion and to stand up for what is biblical, moral, and constitutional — as Grant Park showed is doable. Other schools and Christian institutions must do the same. 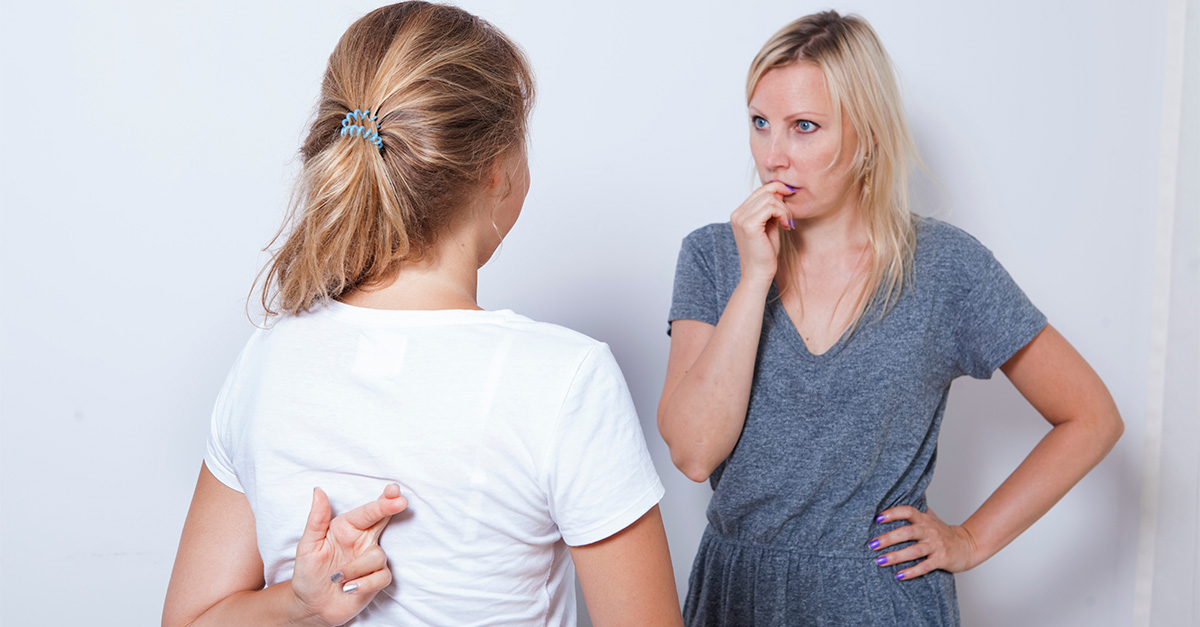