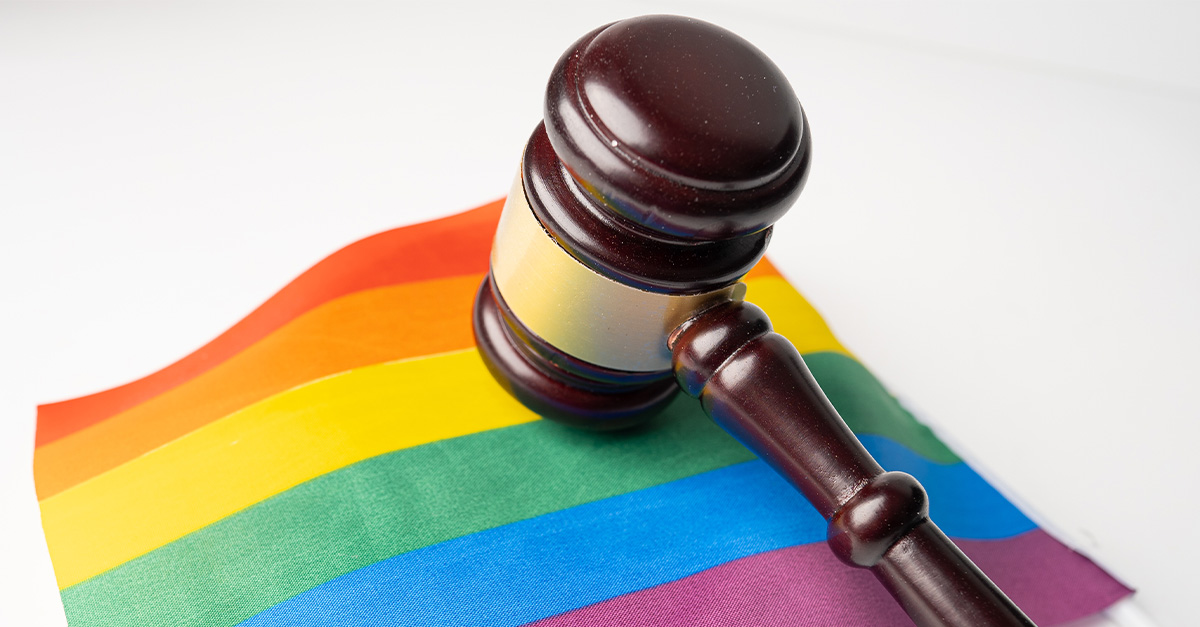 A group of 20 states has filed suit against the U.S. Department of Education, the Equal Employment Opportunity Commission, and U.S. Attorney General Merrick Garland for their part in the Biden administration’s decision to unilaterally rewrite the Civil Rights Act and federalize school rules regarding sexual orientation and gender identity.

The states’ lawsuit, filed in the Eastern District Court of Tennessee, explains,

“President Biden directed federal agencies to rewrite federal law to implement the Administration’s policy of ‘prevent[ing] and combat[ing] discrimination on the basis of gender identity or sexual orientation.’ Exec. Order No. 13,988, 86 Fed. Reg. 7023-25 (Jan. 20, 2021). In response, the Department of Education…and Equal Employment Opportunity Commission… each flouting procedural requirements in their rush to overreach, issued ‘interpretations’ of federal antidiscrimination law far beyond what the statutory text, regulatory requirements, judicial precedent, and the Constitution permit.”

The Supreme Court’s decision in Bostock v. Clayton County made sexual orientation and gender identity protected classes as it relates to employment decisions, which is covered by Title VII of the Civil Rights Act. The Biden administration seeks to extend this narrow ruling to also apply to Title IX by requiring schools to adopt policies that allow transgender students to use the bathroom/locker room of their choice, play on sports teams with students of the opposite sex, and force staff to use a student’s preferred pronouns.

The states say that by broadly interpreting the decision and applying it to schools, the administration is essentially eliminating all biological sex discrimination, in spite of the fact that schools have traditionally been allowed to legally keep boys and girls separate. Their suit charges that the Biden administration took the Bostock decision — which holds that employees could not be fired based solely on their sexual orientation or gender identity — and extended it to mean there is no longer any allowable sex discrimination, despite the Court’s words to the contrary.

In their suit, the plaintiffs argue,

“‘[O]ther federal or state laws that prohibit sex discrimination,’ such as Title IX, were not ‘before’ the Court.…The Court thus expressly declined to ‘prejudge’ whether its decision in Bostock would ‘sweep beyond Title VII’ to those other laws…. Similarly, the Court declined to consider whether employer conduct other than terminating an employee simply because the employee is homosexual or transgender—for example, ‘sex-segregated bathrooms, locker rooms, and dress codes’—would constitute actionable discrimination under Title VII.”

“The [Biden administration’s] guidance purports to resolve highly controversial and localized issues such as whether employers and schools may maintain sex-separated showers and locker rooms, whether schools must allow biological males to compete on female athletic teams, and whether individuals may be compelled to use another person’s preferred pronouns. But the agencies have no authority to resolve those sensitive questions, let alone to do so by executive fiat without providing any opportunity for public participation.”

As the Biden administration threatens states with legal action if they do not comply with these sweeping and erroneous requirements, states are standing up against executive overreach.

Ohio Attorney General Dave Yost said, “Rule by administrative overreach may seem convenient, but tossing the process our Constitution requires will inevitably trample the liberties of our most vulnerable. I will always defend the rights of our citizens to be a part of the legislative process and work to stop the abuses of a recalcitrant administrative state determined to bypass them.”

The Biden administration is no stranger to executive overreach and seems determined to flout the separation of powers and states’ rights doctrines outlined in the U.S. Constitution in the interest of advancing its own policies.

If the court system wants to stem the tide of the executive tyranny that is increasingly reaching into every area and minutiae of American life (which, to be fair, began long before Biden came into office), it must stand up to these ludicrous orders and make their constitutional interpretations and decisions known more clearly, broadly, and forcefully.

States and localities have a right to run schools as they see fit, as well as an obligation to protect children. No state, locality, or school authority should be forced to allow biological boys inside of girls’ private spaces or vice versa, and what’s more, no teacher or student should be coerced or threatened into using language that goes against their First Amendment rights.

There are compassionate ways for schools to deal with and accommodate transgender children who are genuinely suffering from gender dysphoria while also protecting the needs and rights of the majority of students, but a one-size-fits-all approach is not one of those ways. The federal government needs to stay in its own lane and stay out of the business of mandating or even suggesting any such remedies. 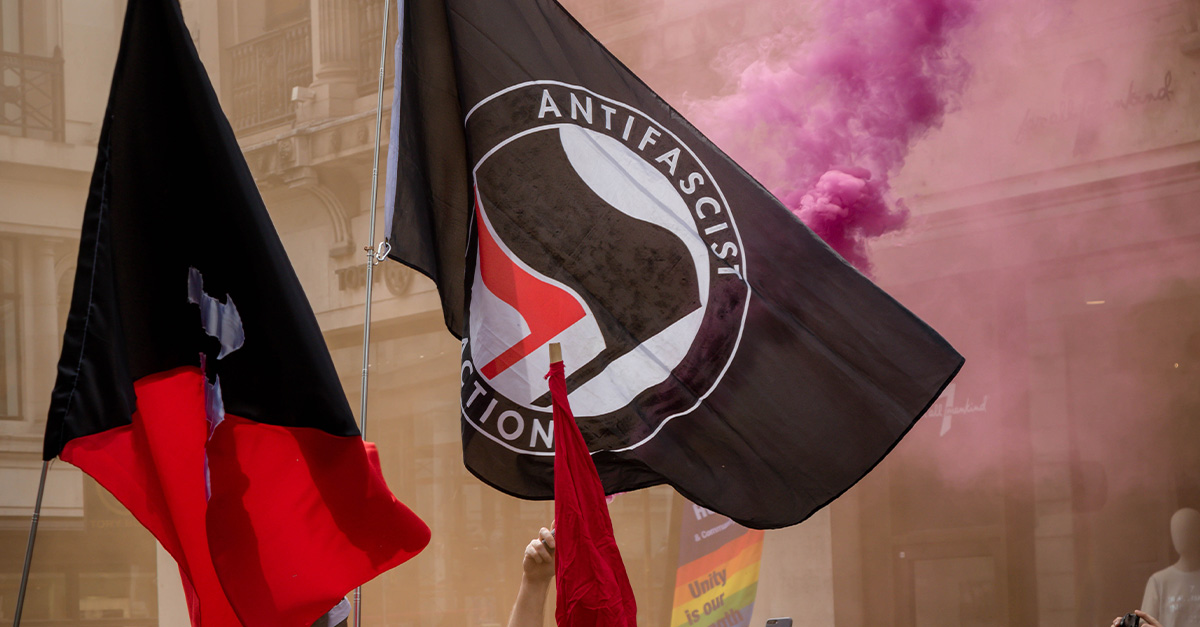