Since 2015, Cambridge Christian School (CCS) has been in a legal battle with the Florida High School Athletic Association (FHSAA) after it was banned from praying over a publicly owned loudspeaker before the state championship game.

On Monday, First Liberty Institute filed an appeal with the U.S. Court of Appeals for the Eleventh Circuit on behalf of CCS after a lower court affirmed the ban, which barred two Christian schools from holding a prayer over the loudspeaker.

FHSAA claimed that because the game was played at the Citrus Bowl, a publicly owned facility, and because FHSAA, as host and coordinator of the game, is a “State Actor,” it could not grant permission.

According to CCS’s lawsuit, its players were “frustrated and confused, feeling like the FHSAA’s decision sent a message that it was wrong for us to use the public-address system so that we could pray together as two Christian school communities.”

One player said, “I was unable to pray together with my parents who were in the stands. I was also unable to join with Cambridge Christian friends and fans supporting both teams in praying for God’s protection and blessing in the game.”

Jacob Enns added, “We were really excited to play in the championship game. It’s been our tradition to pray ever since I’ve been on the team. But then they said we couldn’t pray and our tradition was ruined. It was so disappointing.”

CCS seeks to “glorify God in all that we do.” The “chief end” of its athletic department is “to glorify Christ in every aspect of our athletic endeavors.” It does that by, among other things, requiring spectators to “conduct themselves in a Christ-like manner” and through team prayer before every practice and game. CCS has held a prayer over the PA at every home game against a Christian school since it started its football program; in 2015, all of those home games were played at government-owned Skyway Park in Tampa.

CCS had even held prayer over the PA at every one of its playoff games leading up to the state championship game, including one played at a public school field. FHSAA had never complained nor had it received any complaints.

That is just one of the inconsistencies alleged by CCS. In 2012, FHSAA granted its approval for prayer over the PA because the game featured two Christian schools; in that instance, the request was made by USC. Since the ban on prayer at the championship game, FHSAA has continued to allow prayer over the loudspeaker at games, including all of CCS and USC’s playoff games.

Also, the PA announcer is not an employee of FHSAA, but is chosen by the host school.

FHSAA recognizes that not all speech at FHSAA events is considered speech by FHSAA. The association allows various examples of private speech, which no one construes as speech by FHSAA.

The lawsuit also alleges that numerous PA scripts written by FHSAA include ethical statements. One such example is the Pregame Sportsmanship Announcement the PA announcer must read. Some scripts ask the crowd to recite an oath.

The scripts also include ads for companies such as athletic apparel manufacturer Champion.

Despite these, FHSAA has continued to defend it policy on prayer at the championship game for the last seven years. In 2019, the Eleventh Circuit ruled that CCS’s argument had merit and should proceed; however, a lower district court sided with FHSAA.

“The Constitution protects the best of our traditions, like prayer before a sporting event, from censorship,” said Jeremy Dys, senior counsel for First Liberty Institute. “In the name of the First Amendment, the FHSAA would have us ignore it. Rather than respect the First Amendment’s double protection for religious expression, the lower court would have us silence it. We hope the Eleventh Circuit will correct the lower court’s decision by reminding us all that the Constitution protects religious speech, even when it occurs on government property.”

CCS’s complaint references various Supreme Court cases which affirm that the free exercise of religion must be respected. One such case, decided just this past June, is Kennedy v. Bremerton School District, which speaks to the issues presented in this case. In that case, the Supreme Court ruled that the school district had improperly restricted football coach Joe Kennedy’s religious exercise, firing him after he refused to stop praying at midfield.

“Here, a government entity sought to punish an individual for engaging in a brief, quiet, personal religious observance doubly protected by the Free Exercise and Free Speech Clauses of the First Amendment. And the only meaningful justification the government offered for its reprisal rested on a mistaken view that it had a duty to ferret out and suppress religious observances even as it allows comparable secular speech. The Constitution neither mandates nor tolerates that kind of discrimination.”

“The only added twist here is the District’s suggestion not only that it may prohibit teachers from engaging in any demonstrative religious activity, but that it must do so in order to conform to the Constitution. Such a rule would be a sure sign that our Establishment Clause jurisprudence had gone off the rails…. In the name of protecting religious liberty, the District would have us suppress it. Rather than respect the First Amendment’s double protection for religious expression, it would have us preference secular activity.”

It seems that the concern of State Actors over the Establishment Clause suddenly arises whenever Christians try to publicly exercise their faith. Take the case of Harold Shurtleff v. City of Boston in which the Court unanimously ruled that the city of Boston discriminated against the Christian civic group Camp Constitution. Until Camp Constitution’s application to fly the Christian flag, Boston had viewed all applications as private speech and had approved all applications without exception, including the flags of Communist China and Cuba.

The misapplication of the separation of church and state, a phrase that is not in the Constitution, is routinely used by government officials, not to protect religious exercise as it was intended, but to target Christian exercise. In this case, two Christian schools requested that they be allowed to pray and were denied. The students share their schools’ religious beliefs, and their parents intentionally sent their children to those schools for a Christian education. It is nonsense that somehow FHSAA granting the school’s request over a prayer read by a PA announcer not employed by FHSAA would be viewed as state endorsement of a specific religion.

Rather than impose Christian beliefs on the fans and players, FHSAA imposed a faith of secular atheism and denied them their right to exercise their Christian beliefs before one of the most important games of their lives.

Hopefully the Eleventh Circuit will rule to protect the rights of these religious athletes — and in so doing, once again affirm the right of religious Americans everywhere to fully exercise their beliefs in the public square. 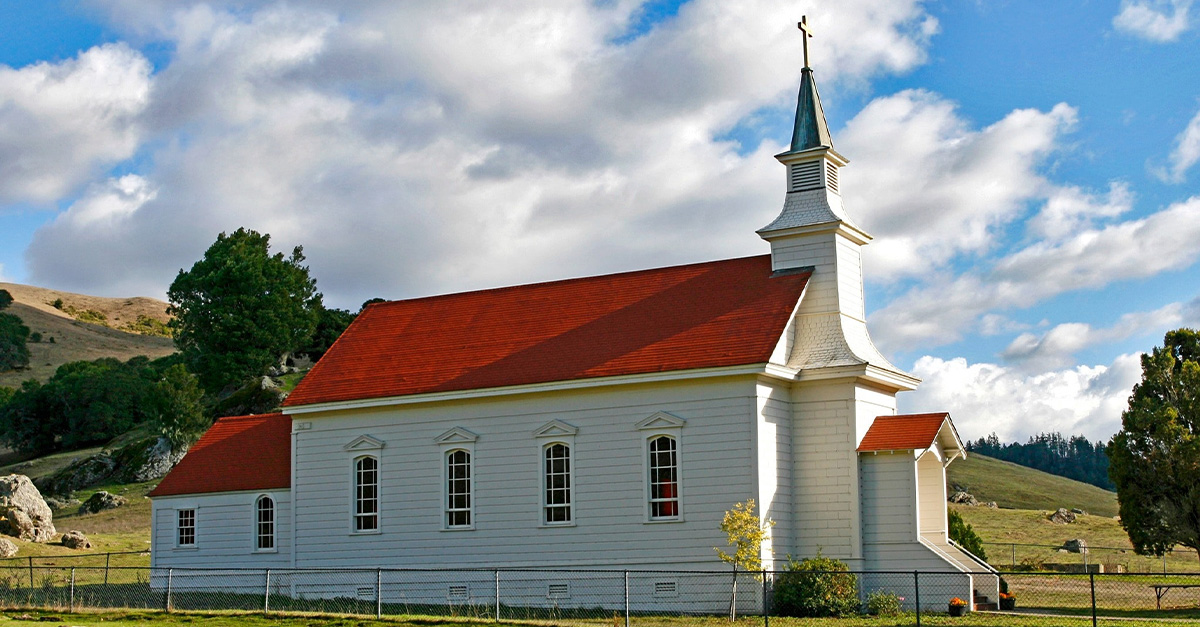