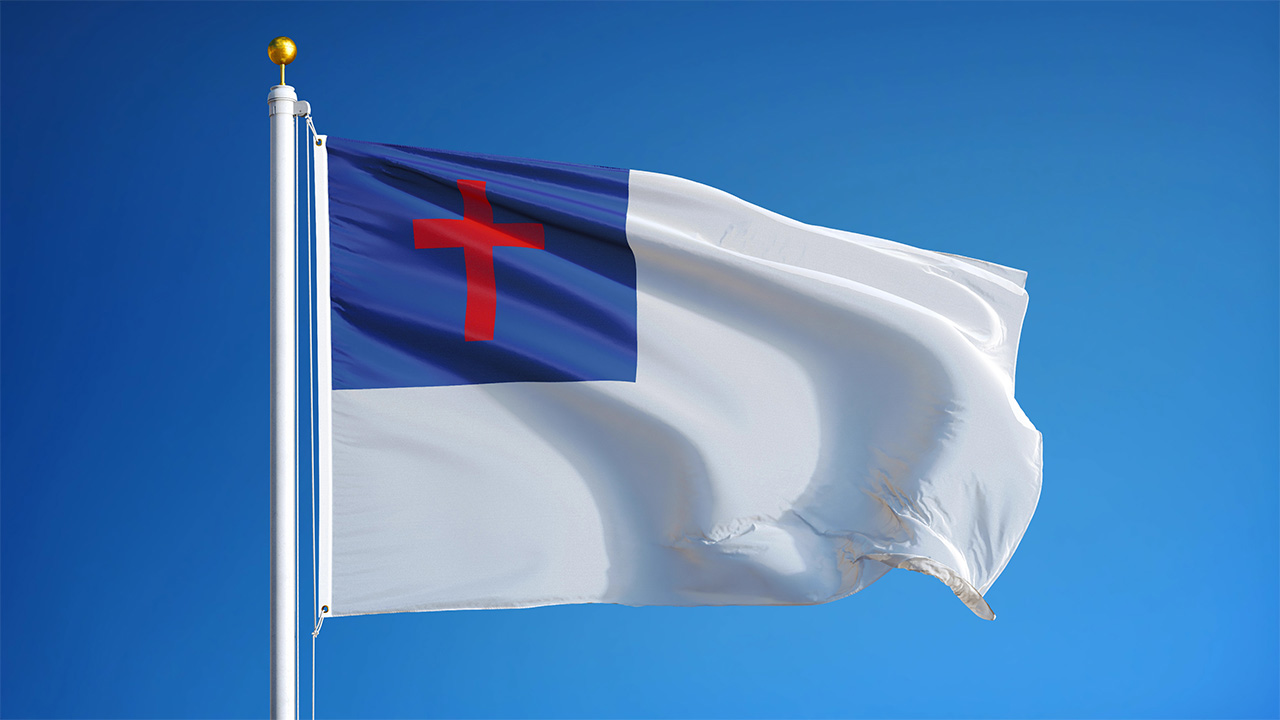 The Supreme Court today ruled 9-0 in favor of Camp Constitution, a Christian civic group that was excluded from Boston’s City Hall flagpole program after it indicated it wanted to raise the Christian flag. The Court found that the city had discriminated against the group and violated its constitutional rights by favoring secular groups over religious ones in a public forum.

Boston has historically allowed all manner of other flags to be flown in front of City Hall, including the flags of the LGBT and Black Lives Matter movements, communist China and Cuba, and Metro Credit Union, a local community bank.

Justice Breyer delivered the opinion for the Court in the case of Harold Shurtleff v. City of Boston, finding that Boston, by policy and practice, had always run its flagpole application and selection process as one of “private” speech rather than “government” speech. In fact, they had approved all flag raisings “without exception” until Camp Constitution came along.

He wrote: “Boston concedes that it denied Shurtleff’s request solely because the Christian flag he asked to raise ‘promot[ed] a specific religion.’ …Under our precedents, and in view of our government-speech holding here, that refusal discriminated based on religious viewpoint and violated the Free Speech Clause.”.

Justice Kavanaugh wrote a concurring opinion summing up the Court’s point: “Under the Constitution, a government may not treat religious persons, religious organizations, or religious speech as second-class.”

{Published October 4, 2021} The U.S. Supreme Court has agreed to hear a petition by Christian civic group Camp Constitution, which was prohibited from displaying a Christian flag at Boston’s City Hall while flags representing other religions and political viewpoints were allowed. 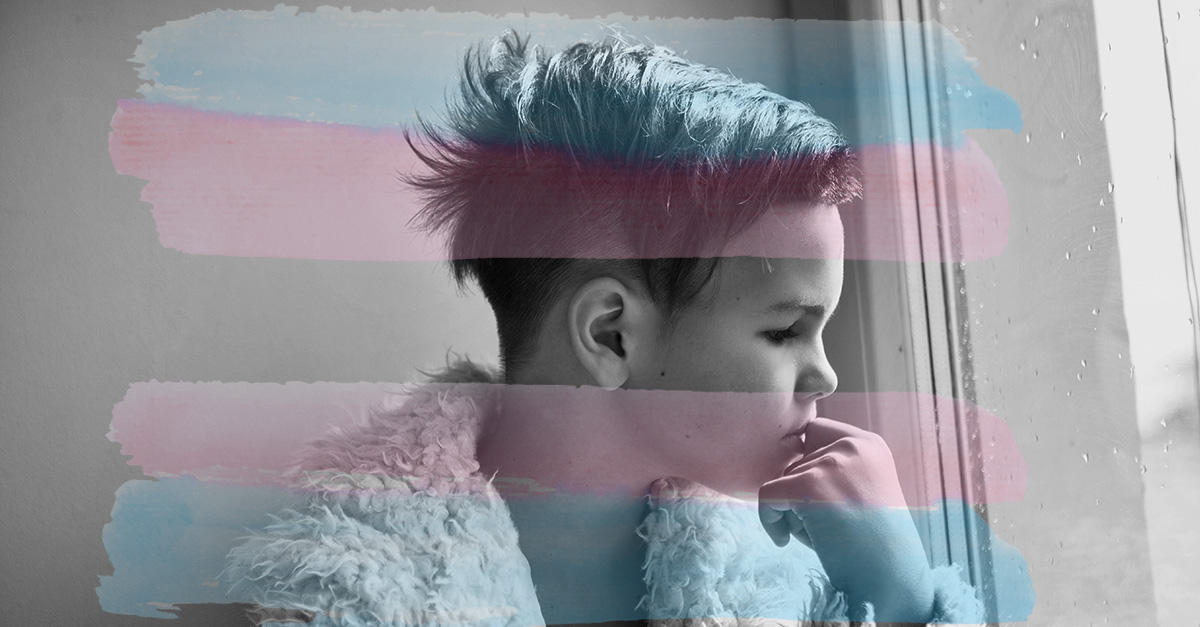