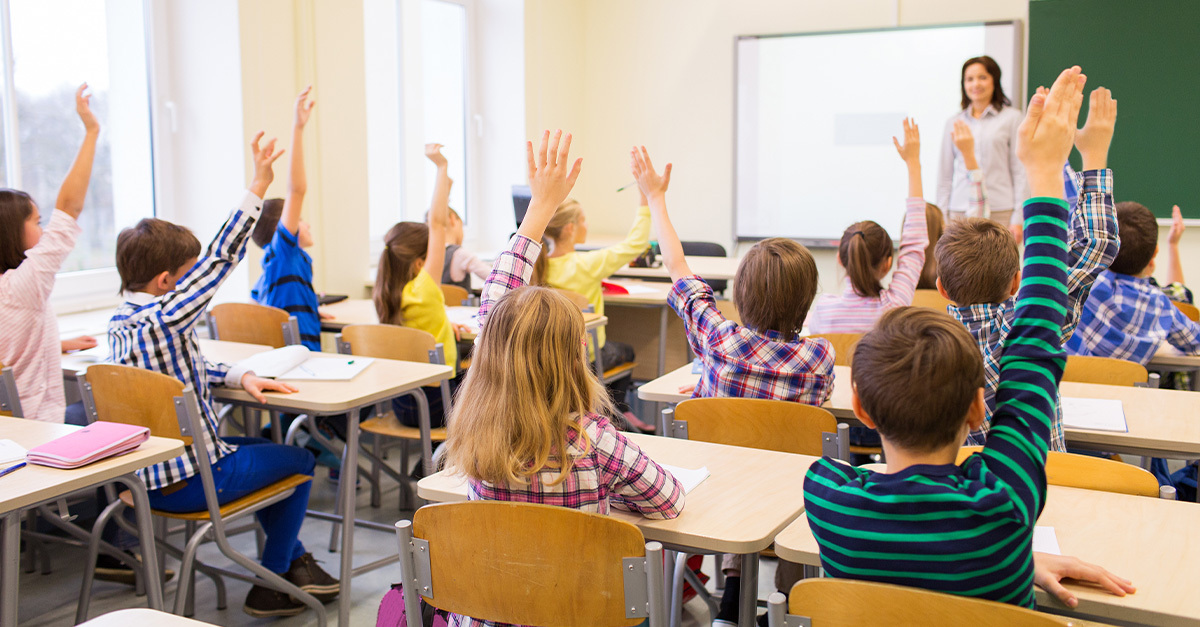 Alliance Defending Freedom (ADF) has filed a lawsuit against Harrisonburg City Public Schools in Virginia on behalf of parents and teachers over a policy that requires teachers to use a student’s preferred name and pronoun, at times without parental knowledge or consent.

Harrisonburg City Public Schools (HCPS) explained to staff in a presentation entitled “Supporting Our Transgender Students” that they would be required to follow the policy. In the presentation, staff are told, “If a student shares a preferred name or pronoun different from your documentation on day #1

The slide also explains that staff must share the information with the counselor. Parents, on the other hand, are to be bamboozled. “A student’s gender transition should be considered confidential. It is highly detrimental to out a student to another school staff, peers, or a student’s family. All communication should be in collaboration with the student.”

The school also will allow transgender students to use the bathroom of their choice.

ADF filed suit to stop the policy. “Public schools should never hide information from or lie to parents about a child’s mental health,” the opening segment reads. “And schools should never compel teachers to perpetrate such a deception. Yet Harrisonburg City Public Schools (“HCPS”) has done just that—implementing a policy and practice (“Policy”) on the treatment of transgender students that forces teachers on pain of discipline to use any pronouns or names requested by a student, while actively hiding information about that request from the child’s parents.”

The suit alleges that the policy violates teachers’ freedom of speech and religious expression as well as parents’ rights to direct the upbringing of their children. Quoting the Virginia Constitution, the suit says, “freedom of speech is, ‘among the great bulwarks of liberty, and can never be restrained except by despotic governments’” adding that “‘all men are equally entitled to the free exercise of religion, according to the dictates of conscience’”.

Attorneys bolstered their case by citing West Virginia State Board of Education v. Barnette, a 1943 Supreme Court decision, which ruled that “‘no official, high or petty, can prescribe what shall be orthodox in politics, nationalism, religion, or other matters of opinion or force citizens to confess by word or act their faith therein.’”

The suit goes on to argue that parents shouldn’t be cut out of any decision or information that affects their child’s health and welfare. “Plaintiffs recognize that a policy of immediate social transition and unquestioning affirmation without parental involvement for every case of gender dysphoria in minors is harmful, not to mention contrary to science. Each child’s situation is unique and warrants loving and tailored attention — attention that is best determined not by school officials, but by parents.”

“Parents—not public schools or government officials—have the fundamental right to direct the upbringing, care, and education of their children. Teachers and staff cannot willfully hide kids’ mental health information from their parents, especially as some of the decisions children are making at school have potentially life-altering ramifications. As the clients we represent believe, a teacher’s role is to support, not supplant, the role of the parent.”

ADF has brought suits against several other school districts across the country for similar issues. In Kansas, one of their clients, a middle school teacher, was recently vindicated in federal court after being forced against her conscience to use a student’s preferred name in class but their legal name with parents. The firm has also brought two suits in Wisconsin: a group of parents is suing a school district in Madison over a policy that instructs employees to exclude parents from their children’s health decisions, while another group of parents is challenging the Kettle Moraine School District over a policy that allows students to change their names and preferred pronouns without parental consent.

And Tanner Cross, a teacher in Loudoun County, Virginia, won his lawsuit within the state judicial system, with the Virginia Supreme Court ultimately ruling that the school district had to reinstate him after suspending him for not using the preferred pronouns of transgender students.

The policy put in place at Harrisonburg City Public Schools is not only deceptive, but dangerous. The Supreme Court has ruled repeatedly that parents have the right and also the responsibility for their child’s health, educational decisions, and well-being. To do this effectively, they need to know about any issues their child is having that could lead to major psychological or physical problems. If a student expresses doubts about their gender, it isn’t the school’s place to put that child into a plan to transition him or her to another gender or even to counsel them on it. The school has no authority to make that decision for the child or their parents, nor do they have the right to compel teachers to lie to parents against their conscience about those same issues.

Policies like this show why parents must be fully involved in their child’s education and why teachers and staff at public schools must be willing to stand up for parents’ rights, as these plaintiffs have. God has given parents dominion over their children, and the best way they can ensure that they are doing right by their child is to raise him or her with a biblical foundation.

Proverbs 22:6 says, “Train a child in the way he should go, Even when he is old he will not depart from it.” Ephesians 6:4 says, “Fathers, do not provoke your children to anger, but bring them up in the discipline and instruction of the Lord.”

By raising children to know the Lord and by patterning God’s love for us by loving children unconditionally, teaching them strong moral values, and displaying patience, understanding, and compassion, and being highly involved in their education and other areas of life, parents will be much better prepared to protect them from harmful policies and practices. 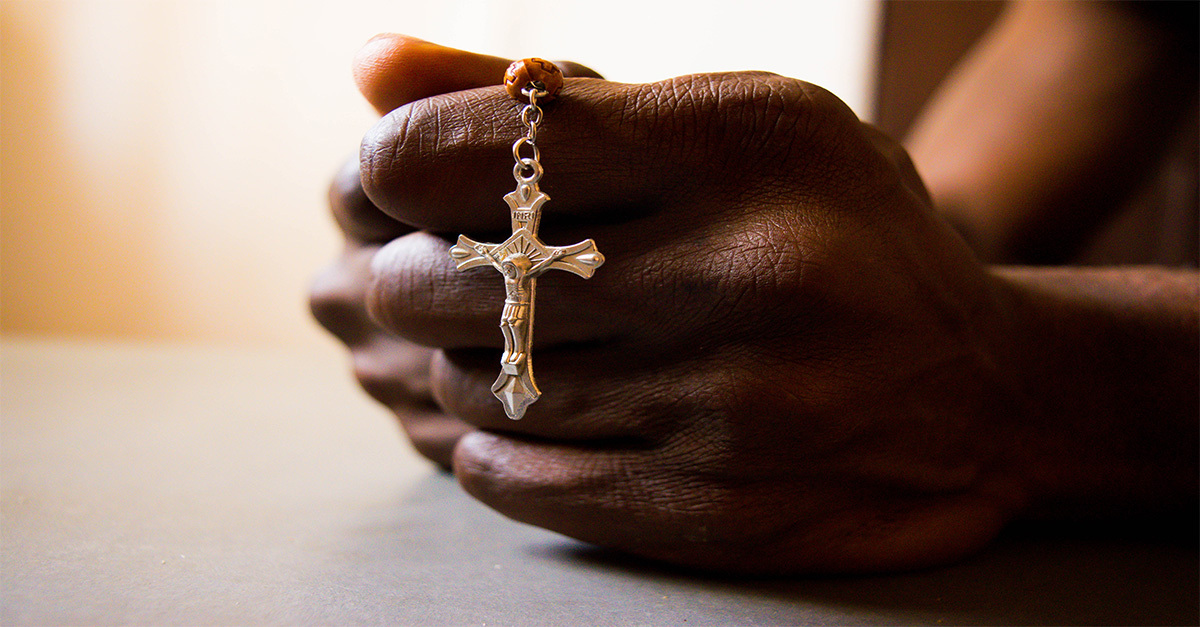