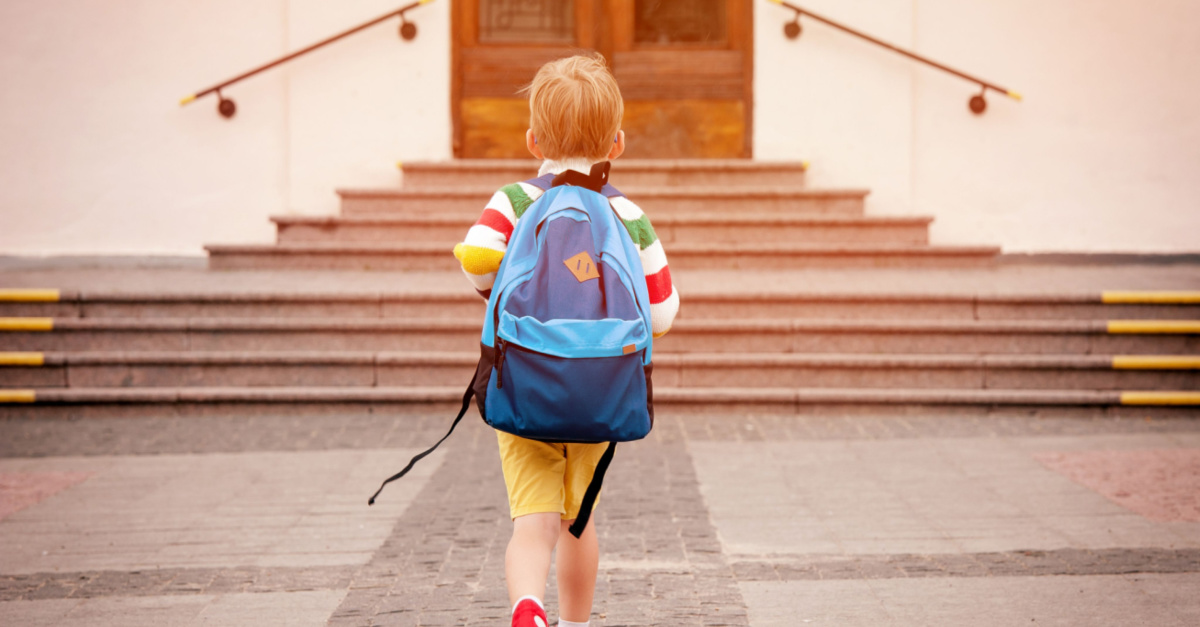 The Supreme Court ruled a victory for religious liberty and school choice on Tuesday. The 6-3 decision in Carson v. Makin favored parents who sought to use Maine’s tuition assistance program at private religious schools but had been denied due to the beliefs of the schools.

The conservative majority struck down the education program, saying that the state’s exclusion of “schools that provide religious instruction” is unconstitutional.

The Court found that Maine’s ‘nonsectarian’ requirement for otherwise generally available tuition assistance payment to alternative schools but not religious ones violates the Free Exercise Clause, which “protects against ‘indirect coercion or penalties on the free exercise of religion, not just outright prohibitions.’”

The tuition program exists because some students live in areas too small to support a public school, so Maine provides them with taxpayer funds that can be used to attend either another public or a private school. Maine, however, did not allow the funding to be used at what it calls “sectarian” schools.

In Trinity Lutheran, the Court ruled that Missouri could not “expressly discriminate[ ] against otherwise eligible recipients by disqualifying them from a public benefit solely because of their religious character.” In Espinoza, the Court held that Montana’s denial of aid to religious schools violated the Free Exercise clause by prohibiting families from using otherwise available scholarships at religious schools.

“State need not subsidize private education,” the Court concluded in Espinoza, “[b]ut once a State decides to do so, it cannot disqualify some private schools solely because they are religious.”

In Carson v. Makin, the Court ruled, “The principles applied in Trinity Lutheran and Espinoza suffice to resolve this case.”

The Court overturned the decision by the U.S. Court of Appeals for the First Circuit, which reasoned that Maine’s ban on using the funding at sectarian schools was constitutional because the statute allowed for funding to receive the equivalent of a public education. The First Circuit also argued that the case was different from Espinoza because that case regarded the religious status of the schools rather than religious use.

The majority rejected those arguments, along with the idea that a private education could ever be the same as a public education, citing, among other things, that private schools can turn away students based on academics and other criteria.

“The benefit provided by statute is tuition at a public or private school, selected by the parent, with no suggestion that the ‘private school’ must somehow provide a ‘public’ education. Maine may provide a strictly secular education in its public schools. But BCS and Temple Academy—like numerous other recipients of Maine tuition assistance payments—are not public schools. Maine has chosen to offer tuition assistance that parents may direct to the public or private schools of their choice. Maine’s administration of that benefit is subject to the free exercise principles governing any public benefit program—including the prohibition on denying the benefit based on a recipient’s religious exercise.”

Justices Stephen Breyer, Sonia Sotomayor, and Elena Kagan dissented from the majority, with Breyer and Sotomayor both penning dissents. Breyer, who was joined in full by Kagan, wrote that the Court “failed to recognize the ‘play in the joints’” between the Establishment and Free Exercises clauses.

“That ‘play’ gives States some degree of legislative leeway. It sometimes allows a State to further antiestablishment interests by withholding aid from religious institutions without violating the Constitution’s protections for the free exercise of religion. In my view, Maine’s nonsectarian requirement falls squarely within the scope of that constitutional leeway.”

Sotomayor pulled on her prior dissent in Trinity Lutheran, writing,

First Liberty Institute, which represented the parents and argued their case before the Supreme Court, hailed the decision in a tweet, writing, “We are thrilled that the Court affirmed once again that religious discrimination will not be tolerated in this country. Parents in Maine can now choose the best education for their kids without fearing retribution from the government.”

The legal group Alliance Defending Freedom (ADF), which had filed an amicus brief supporting the plaintiffs, also celebrated the decision. ADF Senior Counsel and Vice President of Appellate Advocacy John Bursch said, “When the government offers parents school choice, it can’t take away choices that are deemed ‘too religious’ or withhold funds from those who choose religious schools when the state offers those funds to everybody else.”

He continued, “Today’s decision from the Supreme Court affirms our country’s abiding principle of religious liberty and, importantly, allows Maine parents the freedom to send their children to schools that align with their beliefs.”

The Supreme Court’s decision is one worth celebrating because it correctly recognizes and confirms parents’ and students’ right to religious liberty. No child should be stripped of a good education from a religious private school because the state prohibits them from funding.

We know that this is very simply an issue of religious liberty — and too many judges and American citizens are hostile to it.

We can thank God that our Supreme Court correctly recognized that, because of the God-given right to religious liberty, the government cannot intentionally exclude institutions from funding for being “too religious.” To do so would be a blatant attack on our Constitution and our freedoms. 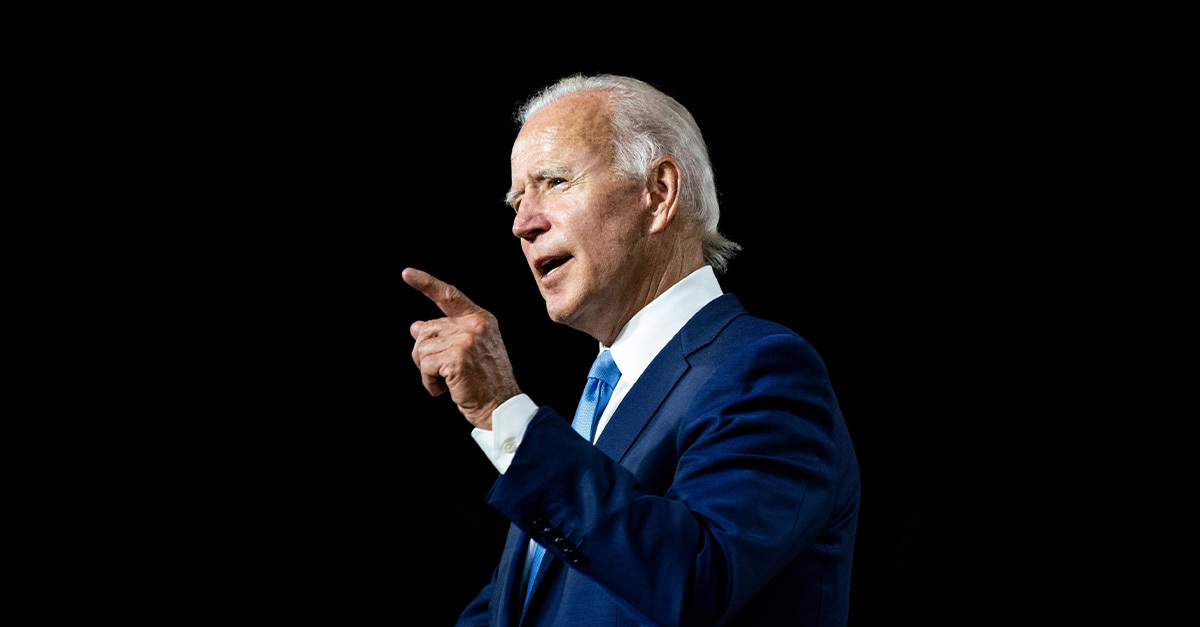