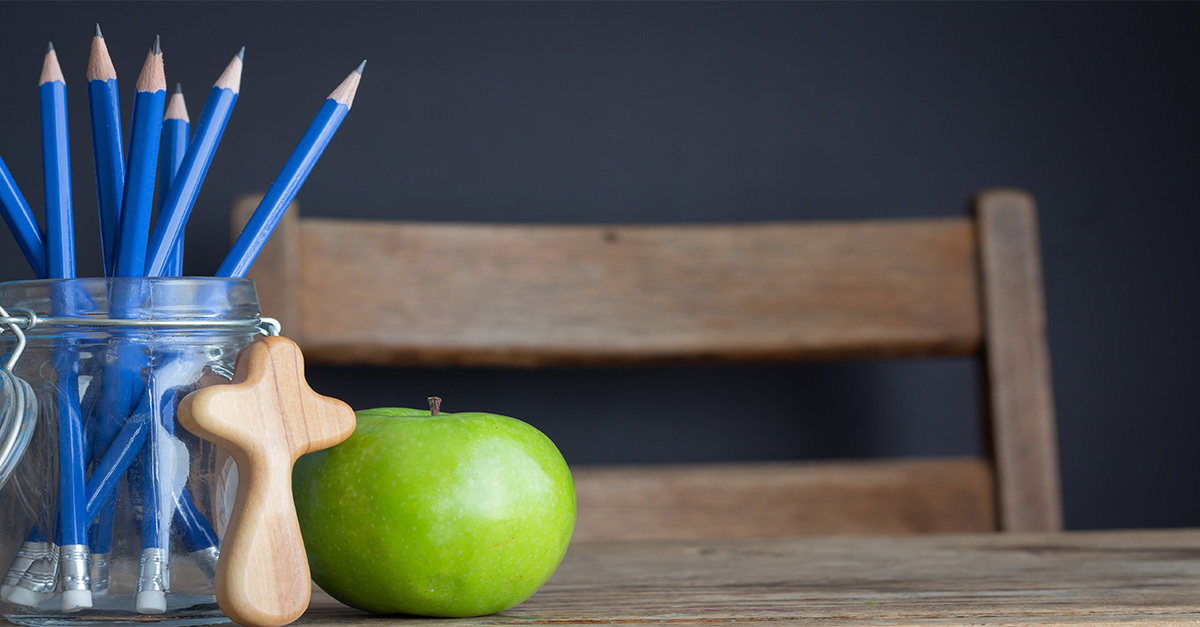 What to know about the Supreme Court’s pending decision on school choice and religious liberty in Carson v. Makin

The Supreme Court is expected to deliver a ruling in Carson v. Makin this month. This decision could affect the ability of religious schools to participate in funding programs.

What are the details of the case?

Maine has a program that allows students to use funds to attend the school of their choice. This is because with only 200,000 students, not all regions have secondary schools. Students in towns too small to have a school are able to use public funds to attend a private school. David and Amy Carson wanted to send their child to Bangor Christian School “because the school’s Christian worldview aligns with their sincerely held religious beliefs.” Joining them are Troy and Angela Nelson, who want to send their child to Temple Academy.

Maine, however, does not allow funding to be used at “sectarian schools,” saying that a public education “should be a nonsectarian one that exposes children to diverse viewpoints, promotes tolerance and acceptance, teaches academic subjects in a religiously neutral manner, and does not promote a particular faith or belief system.”

The state opposes funding religious schools because “a public education is both defined by inclusion and tolerance, and reflective of the diversity of our students and our community,” citing that Bangor Christian and Temple Academy do not hire LGBT teachers or admit LGBT students.

The parents argue that the law discriminates against religious schools.

What are the relevant cases?

In Trinity Lutheran, the Court decided that denying the church a benefit available to the public due to its religious status violated the Free Exercise Clause of the First Amendment. In Espinoza, the Court ruled that states cannot exclude families from using public funding programs because of a school’s religious status.

What did the previous opinion hold?

The U.S. Court of Appeals for the First Circuit sided with the state, claiming a distinction between the religious status noted in Espinoza and religious use. It argued that the law “does not bar schools from receiving funding simply based on their religious identity,” but instead because of “what the school teaches through its curriculum and related activities.”

What do the plaintiffs argue?

The plaintiffs claim that the law requires officials “to make judgment calls based on the degree of a religious school’s religiosity.” They noted that the framers of the Constitution protected the free exercise of religion, rather than “mere belief or conscience, to ensure that Americans would be free to live out their faith.”

How is the Court likely to rule?

Based on the oral arguments, it seems that the Court’s liberal justices will side with Maine, but the Court’s conservative justices took issue with the law, seeing it as blatantly discriminatory. Justice Clarence Thomas said that the focus of an education should be academics, not avoiding the promotion of sectarian views. He also bristled at the idea that this program is a subsidy or benefit because students are required to go to school and these areas do not have public schools.

Justice Alito warned against treating some religious schools differently from others.

Justice Gorsuch also bucked the idea of favoring some religions over others.

Chief Justice John Roberts offered what could be a window into the decision with his questioning. Roberts said, “You’re discriminating among religions based on their beliefs,” adding, “And we have said that is the most basic violation of the First Amendment religion clauses — for the government to draw distinctions between religions based on their doctrine.”

Justice Brett Kavanaugh criticized the discrimination of all religious schools saying, “Discriminating against all religions versus secular is itself a kind of discrimination that the Court has said is odious to the Constitution.”

What is the likely outcome of this case?

While it is tough to predict, the oral arguments and precedent seem to indicate that the plaintiffs will prevail in this case, which would make it a win for both school choice and for religious liberty. 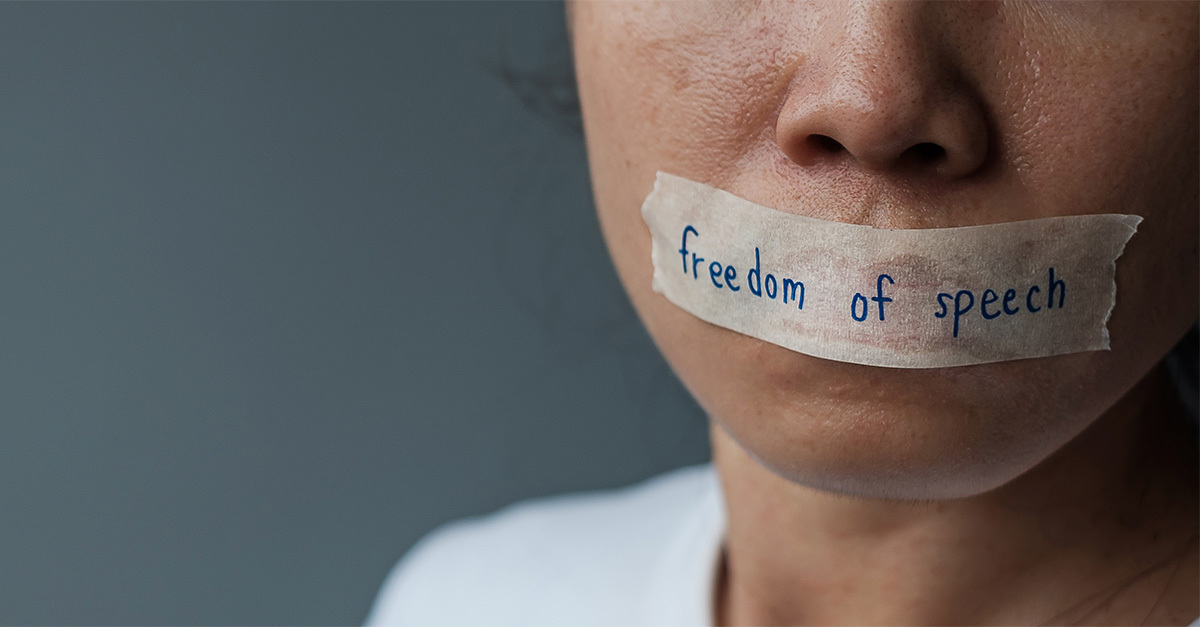