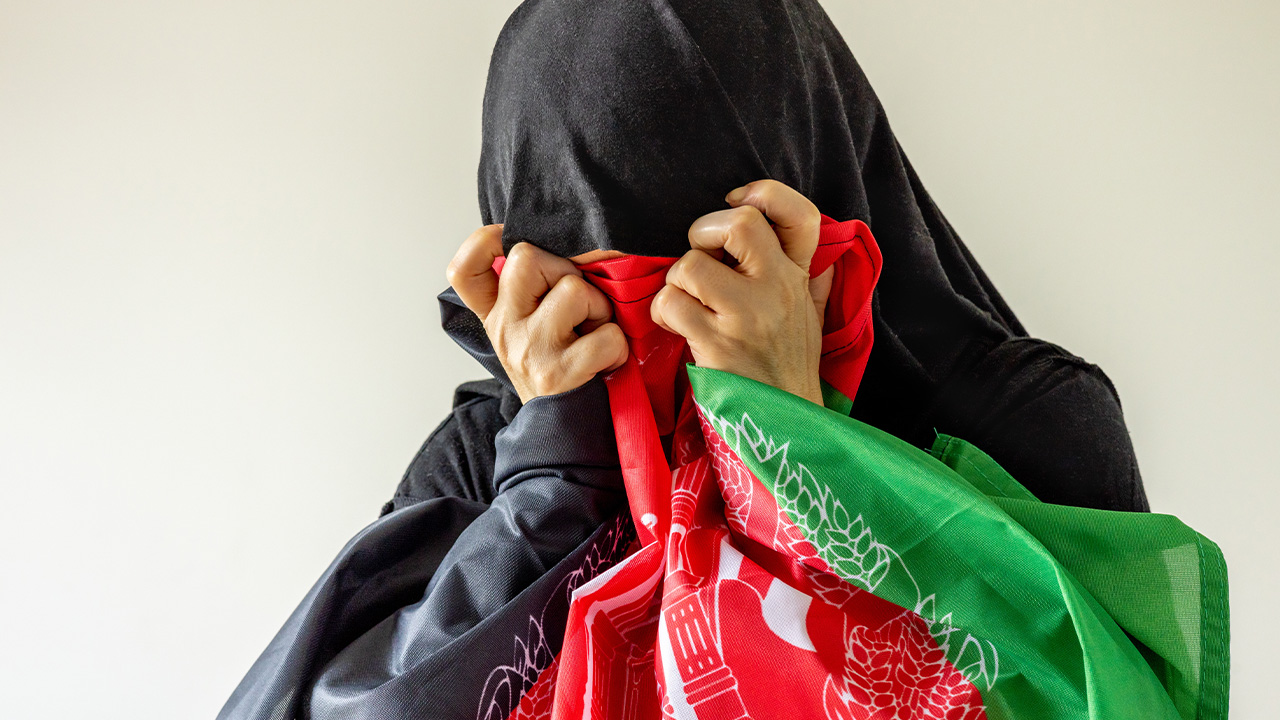 The United States Commission on International Religious Freedom (USCIRF) issued its 2022 Annual Report and found that the restoration of Taliban rule in Afghanistan has led to brutal restrictions against non-Sunni religious groups.

“The Taliban’s victory [following the U.S. withdrawal] was calamitous for many reasons, including the detrimental effect it had on religious freedom,” the report states. “USCIRF has long raised concern that the Taliban’s brutal application of its extremist interpretation of Sunni Islam violates the freedom of religion or belief of all Afghans who do not adhere to that interpretation, including Muslims and adherents of other faiths or beliefs.”

“With the Taliban’s return to power, religious freedom conditions in Afghanistan, and the overall human rights situation, significantly deteriorated in 2021,” the report stated, noting,

“Religious minorities faced harassment, detention, and even death due to their faith or beliefs. The one known Jew and most Hindus and Sikhs fled the country. Christian converts, Baha’is, and Ahmadiyya Muslims practiced their faith in hiding due to fear of reprisal and threats from the Taliban. Years of progress toward more equitable access to education and representation of women and girls disappeared.”

As a result, the commission recommended that Afghanistan be added to its list of Countries of Particular Concern (CPC). CPCs are countries whose governments engage in or tolerate particularly severe violations of religious freedom. Particularly severe is defined as “systematic, ongoing, [and] egregious violations.” In addition, the USCIRF again advised that India, Nigeria, Syria, and Vietnam be added to the CPC list after the Biden administration did not take their recommendation to add them in 2021. Included on the list are Burma, China, Eritrea, Iran, North Korea, Pakistan, Russia, Saudi Arabia, Tajikistan, and Turkmenistan.

The report noted that already egregious religious freedom conditions in China deteriorated further in 2021. “The government continued to vigorously implement its ‘sinicization of religion’ policy and demand that religious groups and adherents support the Chinese Communist Party’s (CCP) rule and ideology,” the authors wrote, noting that under the policy thousands of church buildings and religious symbols — including the Sacred Heart Catholic Church — were destroyed; Tibetan Buddhist monks and nuns were forced to undergo indoctrination programs; and new CCP restrictions on clergy, religious schools, and online religious content were implemented. The Chinese authorities also ratcheted up their genocidal treatment of the Uighur Muslims; increasingly harassed, detained, and physically abused the leaders of Protestant house churches that refuse to join the state-controlled Three-Self Patriotic Movement; and used “anti-cult” provisions in the law to harass, arrest, and imprison thousands of Falun Gong practitioners. The report added that many of those targeted died while in custody.

The government’s decision not to designate Nigeria as a CPC in 2021 was disheartening, the authors stated. In 2020, Nigeria was placed on the CPC designation after a year of brutal persecution and deadly attacks on religious leaders and houses of worship, yet even with no significant improvement in 2021, the nation was not only removed as a CPC by the Biden administration, but was not even named to the Special Watch List (SWL), a less severe designation. Instead, Nigeria was removed entirely.

Despite being appointed by different administrations and representing different religious beliefs, the commission members agreed unanimously on all its recommendations.

It also recommended that nine nations be added to the SWL including: Azerbaijan, the Central African Republic, Egypt, Indonesia, Iraq, Kazakhstan, Malaysia, Turkey, and Uzbekistan.

Religious freedom is under attack around the globe. Americans should never take for granted the right to practice their religion without fear.

In the report, the USCIRF frequently mentioned blasphemy laws, which are used to silence any alleged critic or disrespecter of a religion. It also mentioned the prosecution of Finnish parliament member Paivi Rasanen and Bishop Juhana Pohjola, who were both put on trial for simply stating the biblical view on marriage.

These real-world examples should serve as reminders to us that religious freedom in the United States is at stake as censorship grows and so-called nondiscrimination laws criminalizing the exercise of religious convictions about marriage or sexuality are increasingly put in place. Governments with blasphemy laws rely on social media companies to flag and censor such content, and we have seen social media censorship of disfavored views here as well.

As the censorship of dissenting views increases and as courts and state legislatures continue giving secular ideologies primacy over sincerely held religious beliefs, it is sadly no longer just a Hollywood scriptwriter who could imagine a future scenario in which the United States could lose its own religious freedoms. 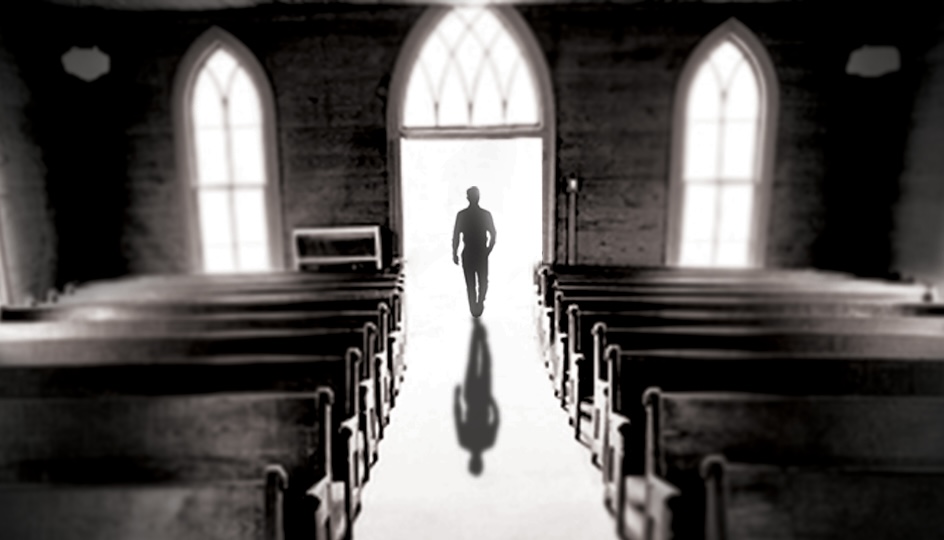