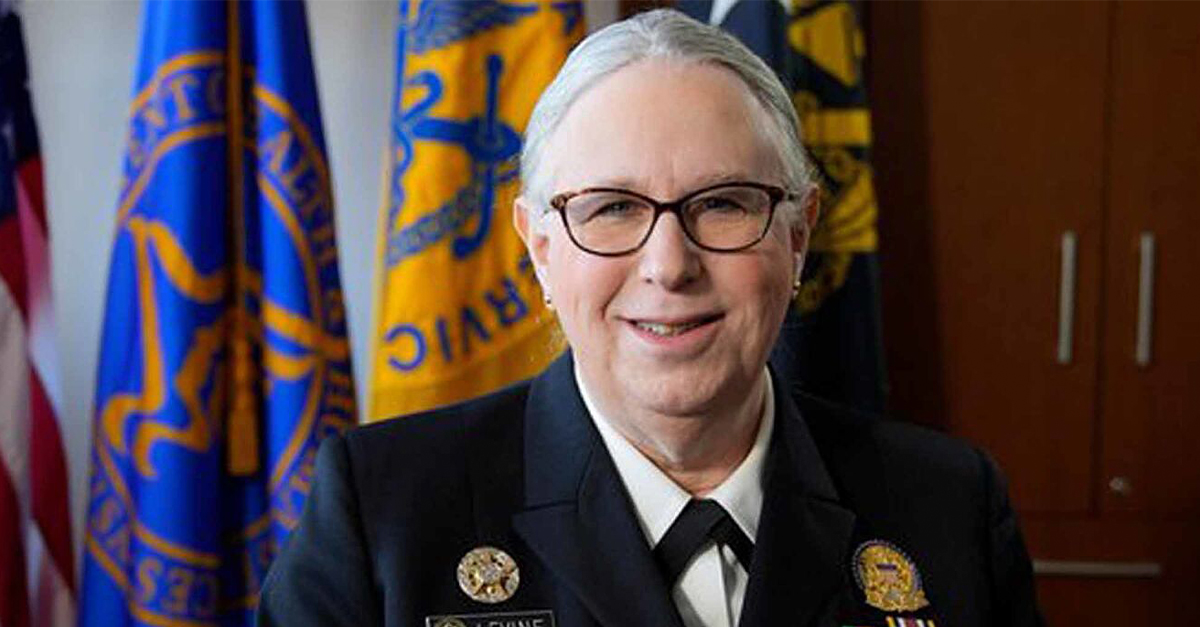 In the aftermath of its decision to suspend the Babylon Bee satirical site for joking about how a man was named “Woman of the Year” by USA Today, Twitter is now targeting other sites who joke or speak truth about transgenders, including Charlie Kirk, Tucker Carlson, the Christian Post, Babylon Bee editor in chief Kyle Mann, and even Texas Attorney General Ken Paxton.

The purge started in earnest even before Seth Dillon, founder of the Babylon Bee, did a series of interviews in the wake of the suspension, including with the Tucker Carlson Show, lambasting Twitter for censoring a parody site. The job of a satirist, he said, “is to poke holes in the official narrative. That’s what we do. And we’re being restricted. They’re rigging this system where you can’t poke holes in the popular narrative. Comedy is being rendered ineffective with rules about what you can and can’t joke about it.”

The Christian Post received a notice on Sunday from Twitter saying it was being suspended over a March 15 tweet that stated, “USA Today names Rachel Levine, a man, among its “Women of the Year,” and also shared a link to the article reporting the accolade.

Twitter said the post violated its policy against “hateful conduct” and has now barred the Christian news site, which has 175,000 Twitter followers, from posting links to its many articles, unless it agrees to delete the tweet. CP has appealed the suspension but has yet to receive an answer.

By Tuesday morning, Charlie Kirk, the head of Turning Point USA, also found himself locked out over his March 15 tweet about Levine. He had written: “Richard Levine spent 54 years of his life as a man. He had a wife and family. He ‘transitioned’ to being a woman in 2011, Joe Biden appointed Levine to be a 4-Star Admiral, and now USA Today has named ‘Rachel’ Levine as a ‘Woman of the Year[.]’ Where are the feminists??”

Twitter cited “hateful conduct” as its reason for suspending the account, but a spokesperson for Twitter replied to the Daily Wire in a statement that Kirk’s specific sin was “targeted misgendering or deadnaming of transgender individuals.”

As a condition for getting his account back, Kirk must delete the tweet, but Kirk, who has 1.7 million followers, says he refuses to do so. “It’s basically a hostage situation,” Kirk told Just the News. “We’re not going to delete it. I refuse to bend the knee to Twitter.”

Twitter also suspended Kyle Mann, the Babylon Bee’s editor in chief, for jokingly tweeting that the Bee’s Twitter account would be restored “if we throw a few thousand Uighurs in a concentration camp.”

Twitter also “flagged” a tweet sent by Texas Attorney General Ken Paxton after he used his Twitter account to say that Rachel Levine is a man and to congratulate Emma Weylant, the biological woman who finished second to Lia Thomas, a biological male who identifies as a woman, at the NCAA swimming championships.

In a statement posted to the same Twitter account, Paxton called Twitter “anti-truth and anti-science” and promised to use his powers to hold it accountable for censoring conservative voices. This post remains in place.

Here’s the truth however, Levine isn’t being who he is. He has worth the way God created him but is choosing to live as something else.

Twitter may call these tweets hateful conduct, but what is hateful is USA Today’s inclusion of Levine. It’s hateful to encourage him in this tragic delusion and to women who work hard to achieve great things. During Women’s History Month no less, men shouldn’t be named women of the year. What woman of substance and achievement didn’t make the list because he did?

Of course, Twitter’s censorship of basic free speech as hateful conduct shows the terrifying future of an America and a social media that embraces censorship and deigns to be the arbiter of what is true and what is not true, not based on an objective standard but on its own skewed, partisan, and woke worldview. 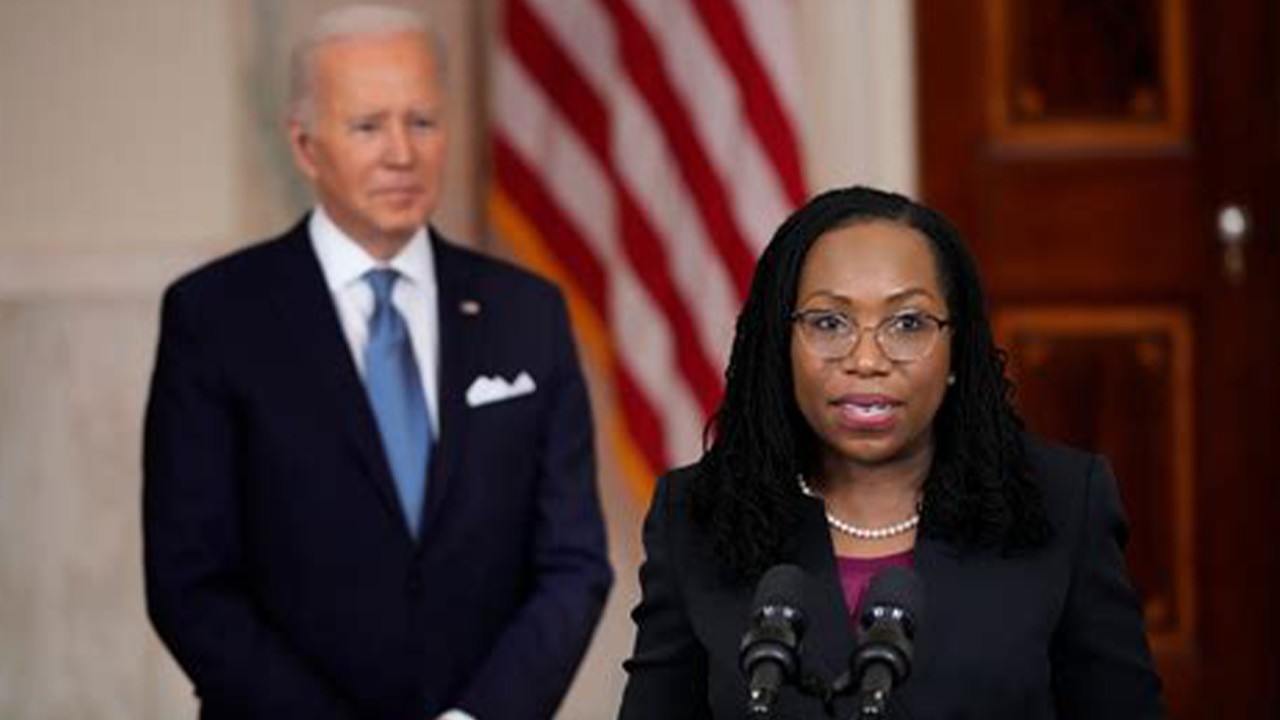