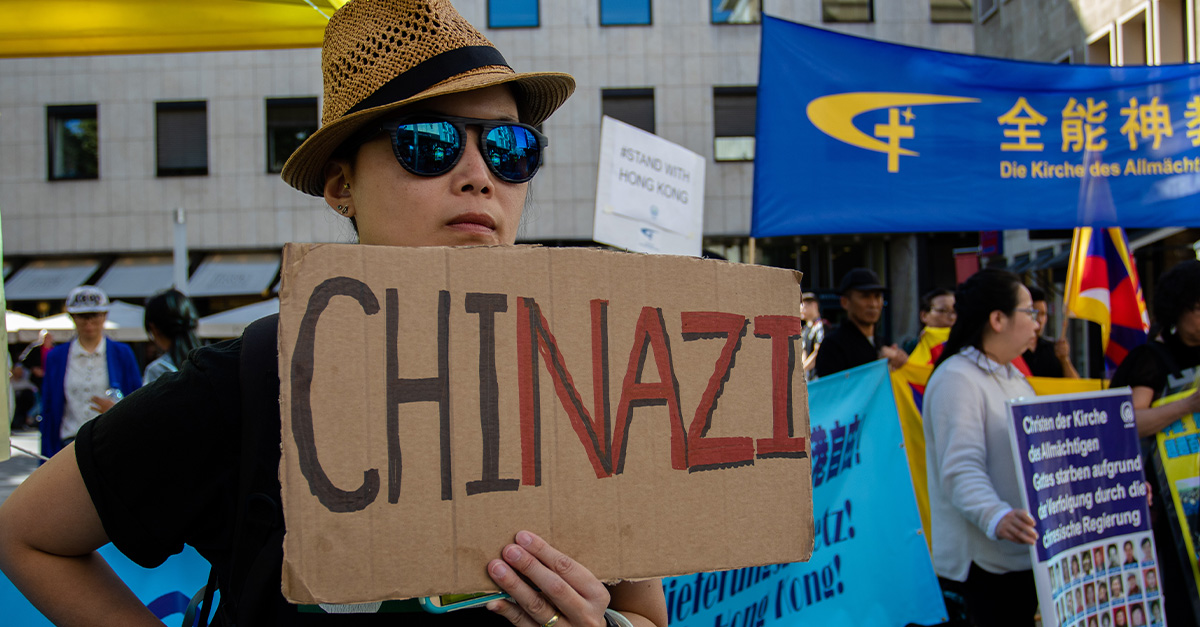 Radio Free Asia has reported that Chinese authorities are detaining Christians in mobile “transformation” facilities for long periods of time and brainwashing and torturing them in an attempt to get them to renounce their faith.

China has gained a reputation for violating human rights. The nation, which has drawn global criticism for its genocide against the Uighur Muslims, has the world’s highest level of restrictions on religious practice, and it has also cracked down on religious and political freedom in Hong Kong.

A recent report adds another chilling description to potential human rights abuses by the Chinese Communist Party (CCP). According to Radio Free Asia, Chinese authorities have been detaining Christians in secret mobile facilities where Christians who refuse to renounce their faith are brainwashed and tortured.

A member of a Chinese house church, for example, who asked to be identified by the pseudonym Li Yuese, said that he was held for 10 months after a raid on his church in 2018. “It was a mobile facility that could just set up in some basement somewhere,” Li said. “It was staffed by people from several different government departments.”

Li said he was held in a windowless room for the entire time and was beaten by guards.

“They threaten, insult, and intimidate you. These were United Front officials, men, women, sometimes unidentified, usually in plain clothes. The police turn a blind eye to this,” Li said. He added, “You have to accept the statement they prepare for you. If you refuse, you will be seen as having a bad attitude and they will keep you in detention and keep on beating you.”

Li claimed most of the inmates were on bail from the criminal detention center for church-related activities. They couldn’t be held as criminals, so they were taken to the transformation camps. “There were no windows, no ventilation, and no time allowed outside,” Li said.

A lawyer by the name of Zhang has represented detainees of these camps and was told of the conditions. Some of the detainees were allegedly missing for years before turning up again. He said,

“After the religious affairs officials had arrested the bishops and priests, they didn’t pursue criminal charges — they just disappeared them, sometimes for five, six or even 10 years at a stretch…. Some were sent back home after five or six years, and that was how people learned about the brainwashing centers — from their accounts.”

China’s hostile treatment of Christians is nothing new. China forces churches to register with the government, dictates what pastors can teach, and seizes church buildings to repurpose them as cultural reeducation facilities. The CCP attempts to convert Christians to become worshippers of the state by teaching them that the government provides for them and replacing religious iconography with pictures of President Xi Jinping.

The CCP is not only hostile to Uighurs and Christians but to all religious groups. Chinese authorities have a history of oppressing Tibetan Buddhists and have more recently been trying to teach minorities in Tibet to value material benefits over rights of conscience.

Che Dhala, the Chinese Communist chairman of Tibet, put it this way: “Tibet has some bad old habits, mainly due to the negative influence of religion that emphasizes the afterlife and weakens the urge to pursue happiness in the current life.” He advised Tibetans not to “overdo” religion and said, “As long as they work hard to get rich, listen to the party, follow the party, and get down to doing things, their future will be more beautiful.”

The Chinese Communist Party has a long history of persecuting and torturing Christians and other religious group, but it is clearly intensifying this effort. This latest development isn’t just bad news for the Chinese people but for the world at large. In a perfect example of the United Nations’ fruitless nature and absurd thinking, its officials recently named China to the U.N. Human Rights Council. In this position, the CCP is now exerting its dominance over the rest of the Council in an attempt to reshape the way the world views the concept of human rights.

The CCP is pushing the narrative that the Western — and particularly the American —  view of human rights should not be applied globally. China has aligned itself with several Middle Eastern nations in order to push back against the Western view that all individuals have natural rights of free expression, religious liberty, self-protection, due process, private property, and human dignity.

“China and the six nations will continue giving mutual support to each other regarding their core interests,” Chinese Foreign Minister Wang Yi explained.  “We oppose imposing ideology on others and using human rights to interfere in other nations’ affairs and smear them.”

The CCP wants to be the world’s dominant superpower and it is seemingly on its way toward achieving that goal. Over the last year, the CCP has made such rapid advancements that it has boldly ramped up its abuses against religious minorities and is now working actively and unapologetically to redefine the concept of human rights globally. If the United States is to stand against religious oppression and a rising China, it must have an unwavering commitment to religious liberty and freedom of conscience.

Unfortunately, the Biden administration has not only failed to defend these core principles thus far, it has openly attacked them, visibly favoring LGBT causes and universal abortion funding over foundational freedoms for all Americans, particularly religious Americans.

The most obvious example is the president’s support for the ironically named Equality Act. The Equality Act essentially criminalizes a person’s right to adhere to their faith by forcing religious business owners and faith-based institutions to perform services that violate their beliefs as well as hire employees whose views directly oppose their own. Biden’s executive actions have also elevated the transgender movement and the abortion industry over the rights of other Americans, notably Christians and other religious groups, women and girls, and parents.

By shirking America’s historical commitment to religious freedom and rewriting the concept of human rights at home, the American left has joined the globalist secular cabal and helped clear the way for China to redefine the concept of human rights to something that serves the interests of the totalitarian state, not individuals. If the United States will not stand for religious freedom within its own borders, who will be left to defend this pivotal human freedom globally? 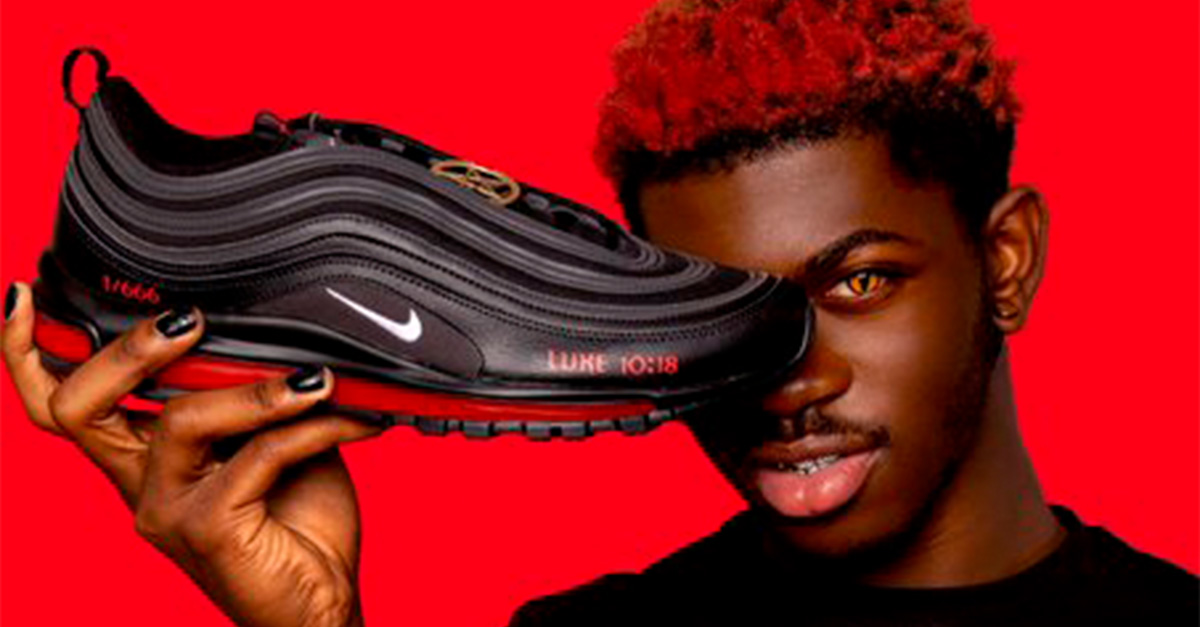