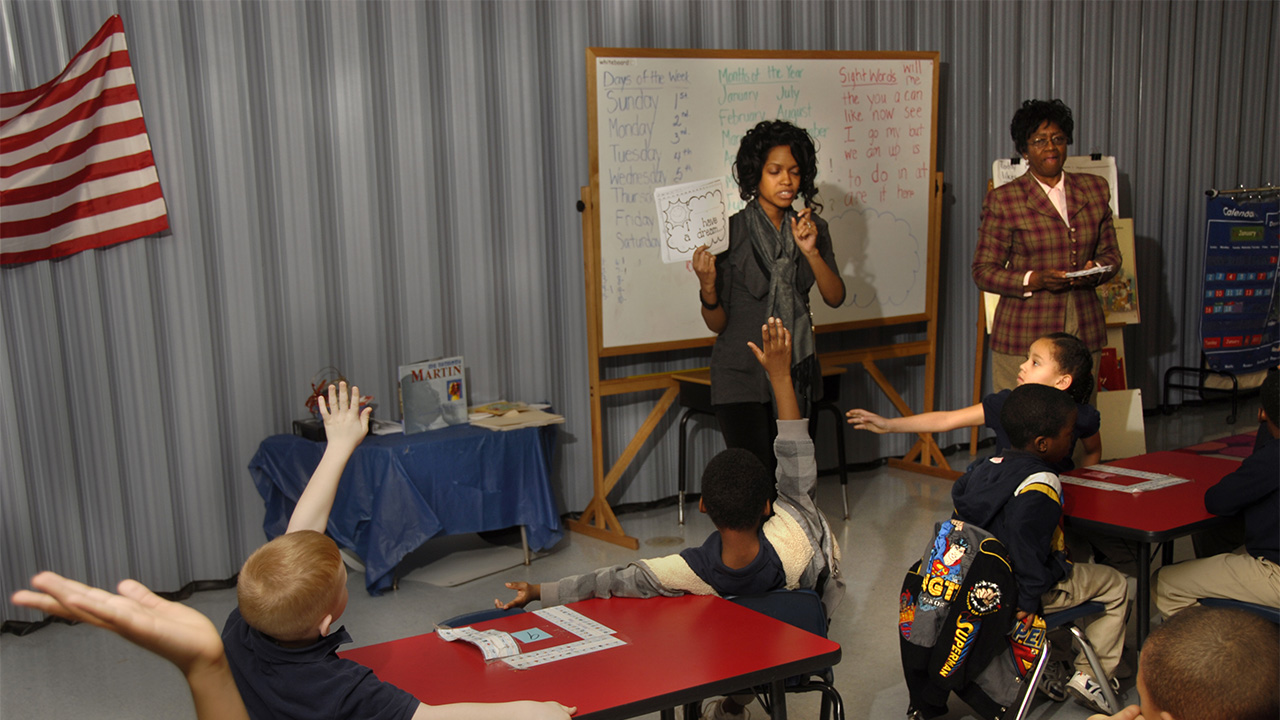 The Department of Education has released new regulations for charter schools that could force many existing ones to close and make opening new ones more difficult, if not impossible.

This is not a surprise as President Biden campaigned to get rid of charter schools. At the 2020 Democratic Public Education Forum, he said, “The point is, if I’m president, Betsy Devos’ whole notion, from charter schools to this, are gone.” His administration’s new regulations on charter school funding could do just that.

The 14-page document lists new regulations for charter schools seeking federal funding, and critics say these regulations are intended to effectively starve charter schools of the monies they need to continue to operate. Perhaps the most criticized is the requirement that charter schools must complete a community impact analysis showing “unmet demand for the charter school, including any over-enrollment of traditional public schools.”

Critics claim that this misses the point: Charter schools don’t exist simply to serve as an overflow for public schools, they exist to provide an alternative to failing public schools, which often have low enrollment due to underwhelming performance. “It is only by offering this competition that charters can work to improve the performance of the district, as traditional schools will be incentivized to improve,” wrote Will Flanders, research director at the Wisconsin Institute for Law & Liberty.

The regulations also say, “Charter school must provide evidence that demonstrates that the number of charter schools proposed to be opened, replicated or expanded…does not exceed the number of public schools needed to accommodate the demand in the community.”

The rules also strongly recommend that charter schools collaborate with at least one public school and “provide a letter from each partnering traditional public school or school district demonstrating a commitment to participate in the proposed charter-traditional collaboration.”

The rules also require charter schools to do in-depth reporting on any purchases from for-profit entities, an additional requirement that public schools do not have to meet.

Critics have come out of the woodwork on the proposal. In an opinion piece, the editors at left-leaning Bloomberg blasted the Biden administration’s logic, calling it “flagrantly wrong-headed.” They wrote,

“If the government wants to determine whether there’s sufficient demand for new charter schools in a given community, it should instead look at wait lists for existing charters and the availability of seats at high-quality neighborhood schools — not underperforming ones.”

In using these metrics, they continued, the government is guaranteeing that charter-school operators “would be barred from receiving federal support if they opened in areas seeing declining public-school enrollment — the very communities where, after two years of disrupted learning, dissatisfaction with public schools is boiling over.”

The left wants to portray charter schools as racist on the notion that they take funding from public schools, which, they claim, are only struggling because they don’t have enough money. The reality is that charter schools are critical in aiding black and Hispanic students in low-income areas, allowing them the opportunity to receive a quality education rather than remaining stuck at a failing public school. And by the way, public schools are failing miserably, not because they don’t have enough money or because charter schools take away the best students, but because of bad policies, a lack of accountability, an unwillingness to innovate, and misguided academic priorities.

Charter schools only receive one percent of federal education funding despite educating over 3.4 million students, a number that is rapidly increasing. In fact, the Hoover Institute found that charter schools receive 20 percent less funding per pupil than public schools and, in some cases, as much as 60 percent less.

As an example, as Flanders pointed out, the Dr. Howard Fuller Collegiate Academy, a Wisconsin charter school founded by a civil rights advocate and former superintendent of Milwaukee Public Schools, since 2012 “has boasted a 100% college admissions rate for a population of largely low-income, inner-city students.”

The truth is that the left is now beholden to teachers’ unions and administrators, and together they want more control over education and less competition for failing schools. By limiting charter schools, the left can keep students in failing schools who teach students as much about wokeness as math and reading.

One thing is clear: If the new regulation is adopted, “it [would] have a chilling effect on new charter schools and make it difficult for existing ones to continue,” predicted Robert Eitel, a former Department of Education official and president and founder of the Defense of Freedom Institute.

And in another tell illustrating that this proposal has nothing to do with determining the best solution for children, the administration has limited public comment on these changes to just one month — roughly half the length of the period provided for most regulatory proposals. As a result, the public only has until April 13 to comment.

Supporters of charter schools need to realize that time is of the essence. Spread the word and make sure that anyone who supports charter schools can make their voices heard to try to stop this harmful limitation on educational choice. 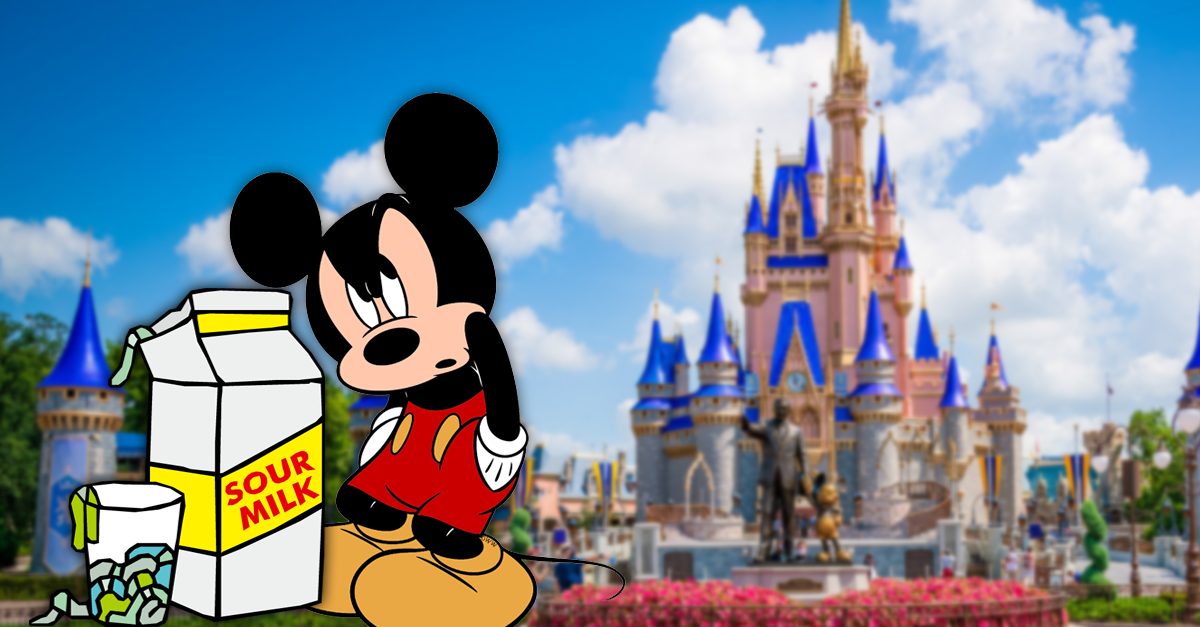 Disney is spoiled milk, and it’s time to throw it out