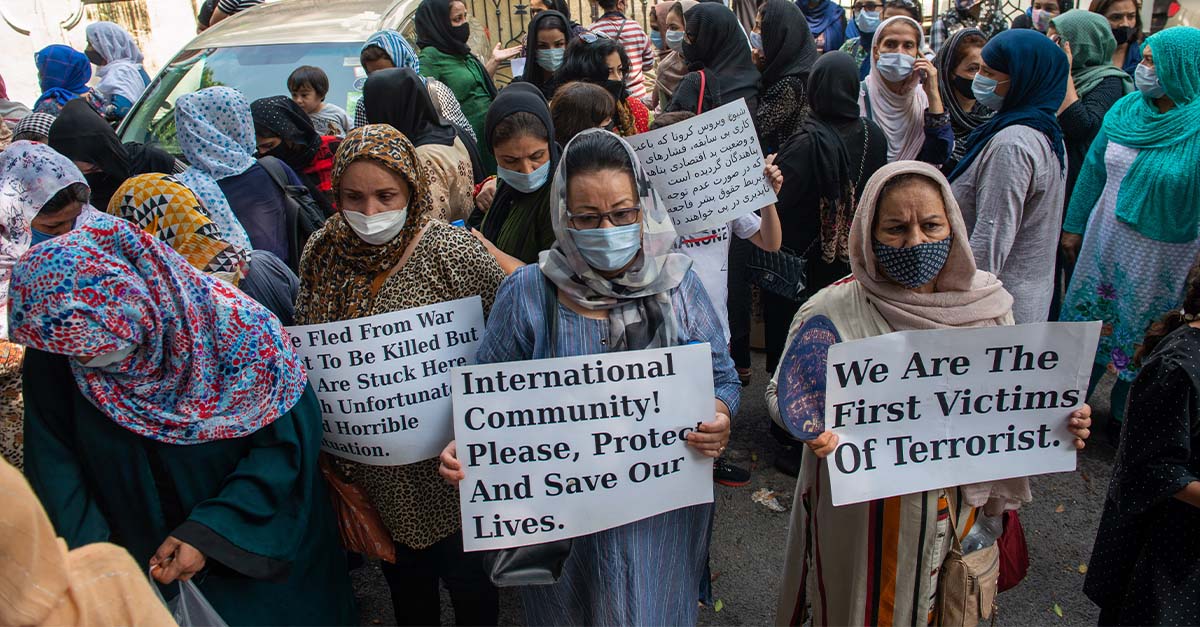 A report issued by the Inspector General of the U.S. Department of Defense found “significant security concerns” regarding the resettling of Afghanistan refugees into the United States after the U.S. withdrawal in August of 2021, while a commanding general who was part of the operation says that former terrorists who were released from Afghanistan’s Bagram prison likely managed to sneak into the U.S. as undetected refugees during the chaos.

While the United States has been, and should remain, a safe haven for refugees fleeing political and religious persecution, it’s absolutely critical that we do so with the strictest vetting measures to ensure both the refugees and our American citizens remain safe. We should welcome refugees, yes, but we must always welcome them wisely.

A February 15 report issued by the Inspector General of the U.S. Department of Defense revealed “significant security concerns” regarding dozens of Afghans brought to the country, highlighting that many Afghan refugees were not properly screened after they fled the country in response to the U.S. withdrawal last August.

The report noted that “as of November 2, 2021, NGIC personnel had identified 50 Afghan personnel in the United States with information in DOD records that would indicate potentially significant concerns.” More than 75,000 Afghan refugees were brought back into the U.S. in the aftermath of the country’s takeover by the Taliban, and more than 50,000 of the evacuees had been resettled into 46 states by the end of December.

Meanwhile, Rep. Darrell Issa, R-Calif., recently told Just the News that the commanding general who oversaw the U.S. evacuation from Afghanistan is reporting that “some of the young men who ‘pushed through the gates and got onto the plane’ and ‘were clearly not in any way vetted … could, and likely did, include some of the 5,000 who had just been released from Bagram prison.’”

For reference, it was another one of the released prisoners from Bagram who was responsible for a suicide attack that killed 13 U.S. service members at Kabul Airport during the withdrawal.

Rep. Issa says the vetting process of Afghan refugees was initially paper-based and rushed, making it effectively one of “trust, but no verify, and those people then went on, with a few exceptions, to the United States.” Some refugees flagged as risks were re-routed to Kosovo and other locations for standard and more intensive screening but could eventually be transported to the United States.

The Inspector General’s report also found that 28 Afghan evacuees with “derogatory information” associated with them have since gone missing. “All of them are people of the kind of interest that they’re likely to be conspiring against the United States right now,” Issa stated. “And what’s the eventuality? The eventuality is at least one of them will succeed in something that will hurt or kill Americans.”

Sen. Tom Cotton, R-Ark., also sharply criticized the Biden administration following the report’s release, “Joe Biden promised to vet the evacuees that came to America after his retreat from Afghanistan,” Cotton said in a statement. “But he didn’t, and now American lives are at risk. According to this report, dozens of suspected bombmakers and terrorists arrived in our country, and now some have gone missing. This debacle is yet another reminder of the dangerous consequences of Joe Biden’s dishonorable withdrawal from Afghanistan.”

The DoD Inspector General report came just before breaking news that the Department of Homeland Security made plans to house up to 1,000 Afghan refugees in a compound next to a Loudoun County, Virginia, high school and middle school, without communicating the situation to the county sheriff, Mike Chapman. Sheriff Chapman raised concerns about the DHS’ “lack of communication, planning, language barriers, a failure to communicate with a myriad of potential stakeholders, and the NCC’s [National Conference Center’s] unfenced proximity to a residential neighborhood and two public schools.”

In a statement, Chapman also highlighted that his office “received an unannounced visit by the Department of Homeland Security’s Federal Protective Services where it learned that approximately 2,000 additional Afghan refugees would be arriving per month, from February to September 2022 where they would remain until their ultimate relocation elsewhere into the United States.”

From a humanitarian standpoint, it was appropriate for the U.S. to accept refugees from Afghanistan, especially given that the Taliban was likely to jail, torture, or kill anyone who had helped the U.S. or the legitimate Afghan government. What is not acceptable is to let anyone into the country who has not been properly vetted, whether they are brought in by military transport plane or come across the border.

It is counterproductive to undermine the vetting process for refugees, considering the fact that they could be the first target of an infiltrated terrorist.

Already, several Afghan refugees have been arrested after coming to the United States. One was convicted earlier this week when a jury in Virginia found Mohammed Tariq, 24, guilty of abusive sexual contact for sexually molesting a three-year-old girl, also a refugee, while they were both housed at Quantico Marine Corps base. Tariq, who had worked alongside American troops in Afghanistan, tried to explain through interpreters that his conduct was acceptable in his culture, but the judge rejected efforts to have his statements suppressed. He faces the possibility of life in prison.

Proverbs 16:12 boldly proclaims, “It is an abomination for kings to do evil, for the throne is established by righteousness.” If the Biden administration is truly trying to help other refugees come to America safely, why are they so hesitant to conduct a thorough vetting process, and why have they allowed “dozens of suspected bombmakers and terrorists” to come to the United States, as the DoD Inspector General’s report has indicated.

The Biden administration’s lack of communication on the issue of resettling refugees from Afghanistan has undermined the good faith efforts to bring in any refugees who have peaceful intentions and who are looking to build a new and better life, without fear of political persecution. 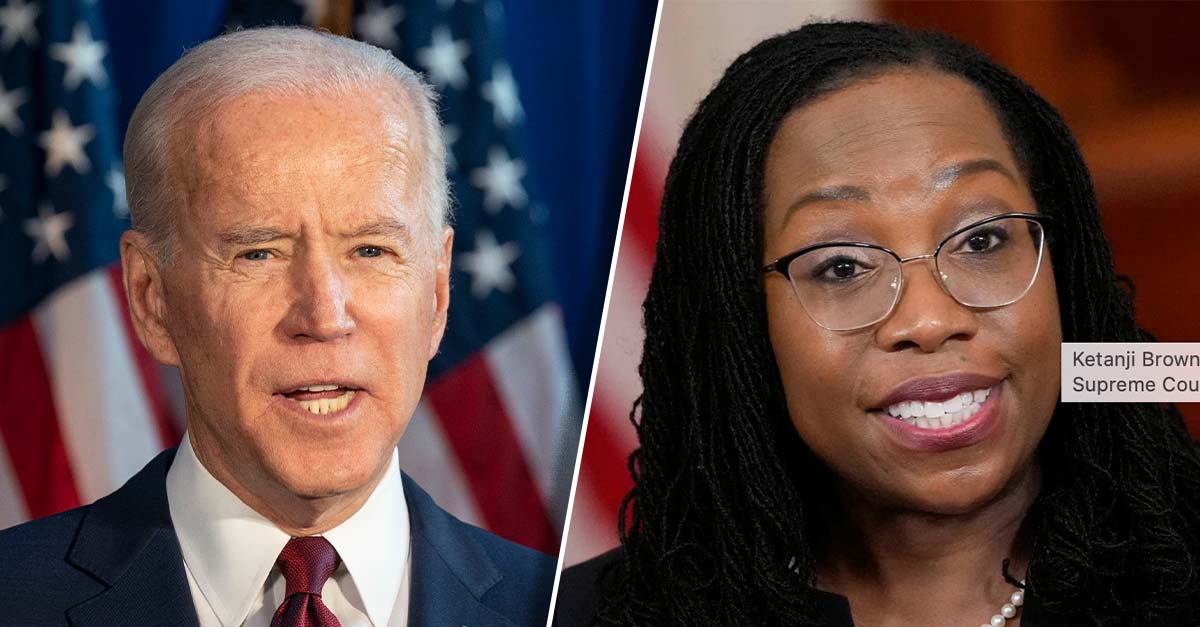