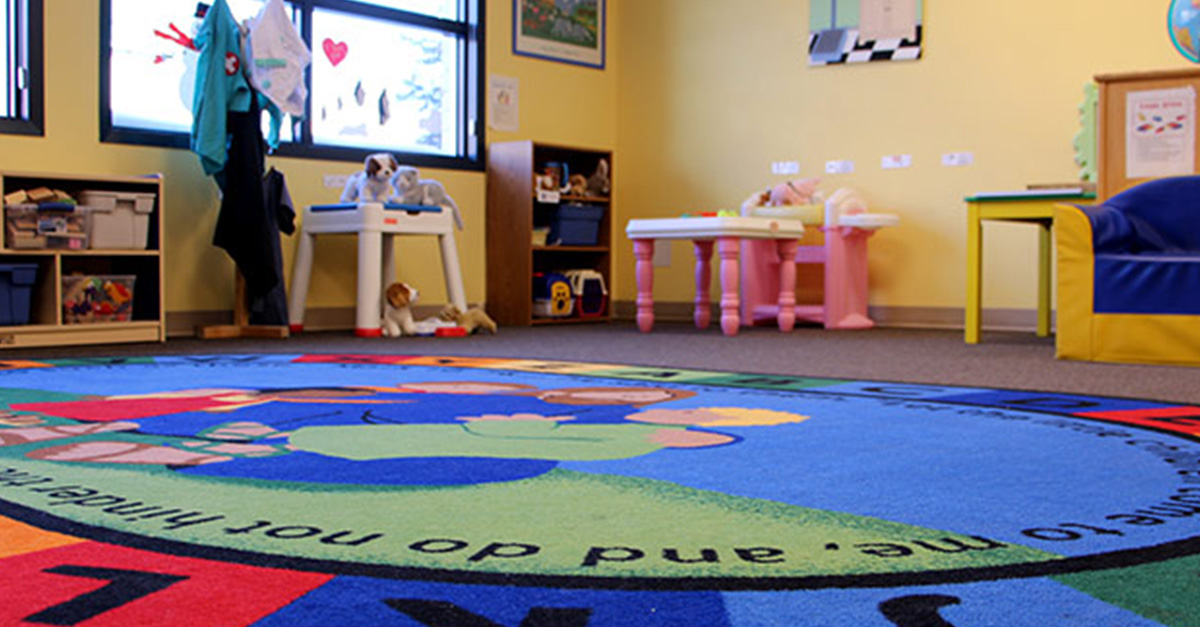 A Christian preschool in El Cajon, California, has been shut down by the California Department of Social Services after state inspectors found that not all children were wearing masks, and as a further penalty, the preschool’s young director had her license stripped and she is now barred from ever working with children again.

Foothills Christian Church Preschool was forced to close on December 10, 2021, after being  accused of violating the state’s COVID-19 mask mandate. The agency visited the school several times, beginning in September 2021, after a parent had complained that children weren’t wearing their masks properly.

Preschool director Tiffany McHugh said in a statement that she repeatedly tried to execute the mask requirement but faced significant resistance from parents who did not want their children to be masked. “From that point on, we were working with licensing almost on a weekly basis over the next two months and we were trying to improve,” she explained. “Unfortunately, it is really hard, (and), we are going up against a lot of parents that don’t want their children to be masked.”

McHugh also indicated that the issue had been initially resolved in November, but the state agents returned later in December and found that many children weren’t wearing masks.

McHugh’s father, Kevin Miller, administrative pastor of Foothills Christian Church, told Family Research Council that the action by the Social Services Department was a calculated attack by the state on a faith-based school.

“They came out for nine-and-a-half hours at a time on seven different visits, 11 overall, when so many of the preschools in our area, including East County of San Diego, hadn’t had more than one visit in five years,” Miller said in a statement. “They targeted and came after us and (were) very, very hostile. They interviewed three-year-olds (and) four-year-olds without their parent’s knowledge or permission, (and) were very antagonistic towards our teachers.”

Additionally, the department also suspended McHugh from working in childcare for the rest of her career. In response, a congregation of pastors, administrators, El Cajon Mayor Bill Wells, GOP State Sen. Brian Jones, and several parents met at the preschool to protest the state’s decision in mid-January.

Jones called it the “single most upsetting situation I have ever had a government agency put down on my constituents,” adding that McHugh’s lifetime ban “is unconstitutional” and “violates every founding principle of this country and even this state.”

Foothills Christian Church has appealed the suspension of its license, and a hearing has been scheduled for February 11, 2022. Some parents also joined in the protest of the state’s decision, arguing that Foothills was “the safest school” and were “surprised and angry” at the school’s closure.

The action taken by the California Department of Social Services is just the latest case illustrating just how hostile the state is towards religious liberty generally and Christianity specifically.

Rather than focusing on the backlog of foster care children in need of homes and legitimate child abuse cases, California social workers instead targeted, harassed, and shut down a church-based preschool because parents didn’t want their toddlers forcibly masked. Even more disturbing was the state’s decision to ban the director, a young woman in her 20s, from ever working with children again.

This is the same state that recently released on bail a convicted child molester who has repeatedly victimized children going back to the 1990s and that granted an exemption to the state’s mask policy for celebrity attendees to Hollywood’s 2021 Emmy Awards.

This is just the latest in the state’s ongoing strategy to use “the greater good” as a weapon against churches and faith-based organizations. During the COVID pandemic in 2020, local and state public health authorities targeted California churches, harassing and threatening pastors, banning Bible studies, and forcing churches Bible to keep their doors shut, even as large retail businesses, abortion clinics, and casinos were allowed to stay open with fewer, and sometimes no, restrictions. The discrimination was so blatant that the Supreme Court finally weighed in with not one but five different rulings that affirmed the religious liberty rights of churches and faith-based organizations even during a state of emergency.

California’s actions towards this church-run preschool also mirrors the authoritarian discrimination taking place in western nations such as Canada and Australia, which have been actively persecuting religious individuals who fail to follow state-approved COVID-19 protocols.

The problem with this latest action is it is definitely not rooted in “science,” as bureaucrats like to tout. An objective reading of the latest scientific data shows that cloth masks are mostly ineffective at stopping the transmission of COVID-19, and there are not enough medical-grade N95 masks available for every child in America to wear (or to wear them effectively, since they must be fitted to the face and replaced in a certain timeframe).

Additionally, studies have shown that forced masking of children causes more harm than good, including a study conducted by researchers at the University of Southern California’s Schaeffer Center for Health Policy and Economics.

Neeraj Sood, PhD, a professor and director of the center’s COVID Initiative, and his colleague Dr. Jay Bhattacharya, a professor of medicine at Stanford University, concluded in a recent op-ed, “The benefits of masks in preventing serious illness from death from COVID-19 among children are infinitesimally small. The survival rate among American children with confirmed cases is approximately 99.9 percent, (and) recent studies find an even higher survival rate. (Masks) are disruptive to learning and communicating in classrooms. They may be partially effective in shielding adults from COVID, but since when is it ethical to burden children for the benefit of adults.”

As has been well-documented, the Omicron variant produces largely mild infections, especially in children who test positive for the virus, and masks and even vaccines do little to protect against infection or transmission. Additional studies suggest that hospitals are overcounting Omicron infections, including in children. And even Dr. Anthony Fauci has admitted many children are being hospitalized with COVID, not because of it.

Given the evidence and research now available regarding COVID-19 infection and transmission and the harm that comes through forcibly masking children, Foothills Christian Pre-School should not accept the abusive action taken by the California Department of Social Services. If the appeal next month to reinstate the good standing of both the school and its director is not successful, staff, teachers, and parents should sue in federal court, as the state’s actions are clearly a violation of their Constitutional right to their religious liberty and equal treatment under the law.