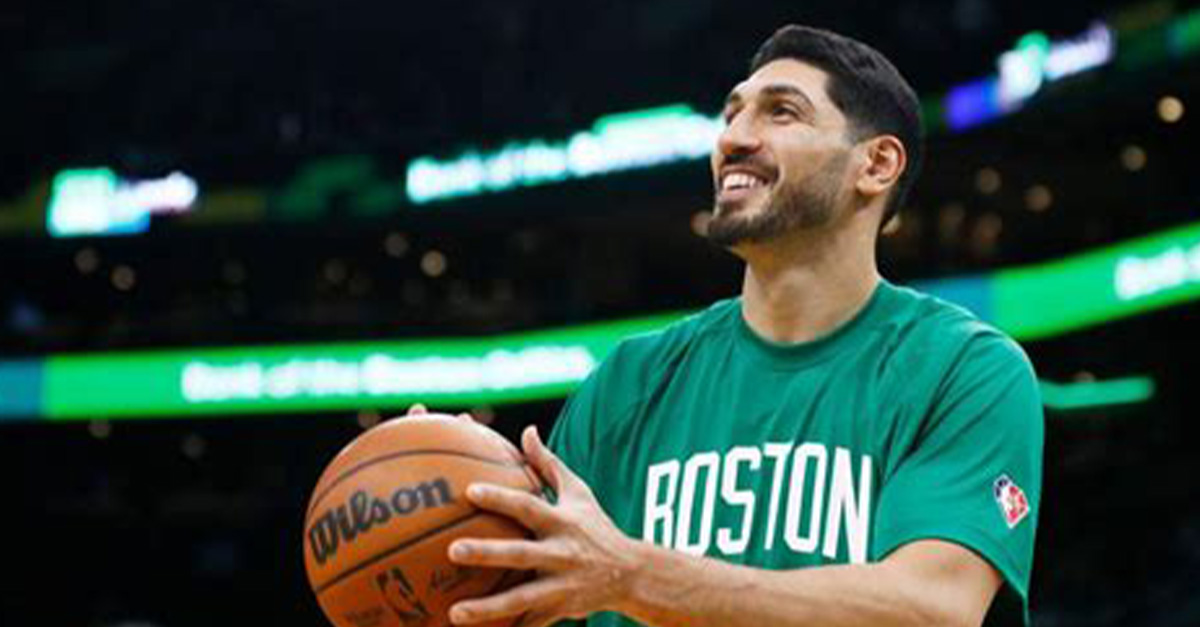 NBA star and new U.S. citizen Enes Kanter adopts the name ‘Freedom’ — but he is still learning that being free isn’t without risk

Perhaps no public figure has been a more outspoken critic of the Chinese government and its human rights record than Boston Celtics center Enes Kanter — who recently changed his last name to “Freedom” after becoming a U.S. citizen. He has gained a following among conservatives not only for his courageous campaign against China but also his harsh words for the NBA’s woke champion LeBron James.

Forever endearing him to patriotic Americans, however, are his remarks on becoming a citizen.

He spoke with Fox News’ Tucker Carlson shortly after he became a U.S. citizen and changed his name. “This is the greatest day of my life,” he declared. Enes Freedom also noted his appreciation that America gave him a home.

In an op-ed for The Atlantic entitled, “Why I Became an American,” Freedom relayed a story about when he first came to America and a teammate criticized President Barack Obama. Freedom warned him that could land him in prison, to which his teammate responded, “This isn’t Turkey, brother. You have the freedom to say whatever you want.”

Freedom knows firsthand what criticizing an authoritarian president can cost. After speaking against Turkey’s president, Tayyip Erdogan, his family was targeted and forced to publicly disown him. His father penned a note that read, “With a feeling of shame, I apologize to our president and the Turkish people for having such a son.” His siblings were barred from employment and his dad was fired and later jailed. Freedom has had no contact with his parents since 2015.

Freedom later learned the regime was trying to kidnap him, had revoked his citizenship, and issued an arrest warrant. “I was stranded. I had no family. I had no nationality. I had no home,” he wrote. “That’s when America welcomed me with open arms.”

He cautioned, “Human rights and democracy are under threat. Around the globe, authoritarian strongmen are getting stronger. Yet far too many celebrities, athletes, and corporations still choose their money over their morals. Speaking up for victims of authoritarian violence has somehow become controversial, just because it might alienate the perpetrators.”

He added, “I’m overwhelmed with emotion just writing these words: I, Enes Kanter Freedom, am proud to be a citizen of the United States of America, the land of the free, and home of the brave.”

While his love of America and appreciation for freedom is inspiring, it is clear Freedom has more to learn about his adopted country and name. In one of his dust-ups with James, Freedom actually took the side of vaccine authoritarians.

James had kept his vaccination status quiet before opening up to reporters, but then explained, “I think everyone has their own choice to do what they feel is right for themselves and their family. I know that I was very (skeptical) about it all, but after doing my research and things of that nature, I felt like it was best suited for not only me but my family and my friends, and that’s why I decided to do it.”

James added that he did not want to push others to get a vaccine, saying, “We’re talking about people’s bodies and well-beings. I don’t feel like, for me personally, that I should get involved in what people should do for their bodies and their livelihoods.”

“When I heard it, I was very disappointed, and it’s ridiculous. Obviously, LeBron James, he’s one of the faces of the league, and he should be the first one to go out there and say, ‘Listen, everyone. I got the vaccine, and I’m encouraging everyone, my community, everyone, basketball fans, non-basketball fans and sports fans are just going out there and get this vaccine, so we can save other lives.’”

He also chastised players that cite religious objections to the vaccine, saying, “If a guy’s not getting vaccinated because of his religion, I feel like we are in a time where the religion and science has to go together. I’ve talked to a lot of religious guys — I’m like: ‘It saves people’s lives, so what is more important than that?’”

The Standing for Freedom Center applauds Freedom’s love of America and his strong stance on China, but America is free because it respects everyone’s individual liberty in all areas of life. As Freedom accurately noted, authoritarian strongmen are encroaching on liberty around the world. But this has taken hold and accelerated in large part over the last two years because of COVID-19 lockdowns, vaccine mandates, and other government-imposed restrictions, moves that have successfully trampled religious liberty, the freedom to make personal health decisions, and even the freedom to make a living and get together with family and friends.

One need only look to Australia, Austria, Germany, and even places inside the United States like New York City to see that trading individual freedom for government promises of safety and security can quickly lead to the infringement of basic human rights, unintended tragedies, and the rise of authoritarian instincts by the ruling class.

Freedom is never about taking the safe path, the sure option. America’s Founders certainly recognized that, choosing to risk “our Lives, our Fortunes, and our sacred Honor” for just the chance to live as free men.

So, welcome to America, Enes Freedom! We hope that you will continue to learn what it truly means to be free — and that your love and appreciation for it will grow and extend to all areas of life. 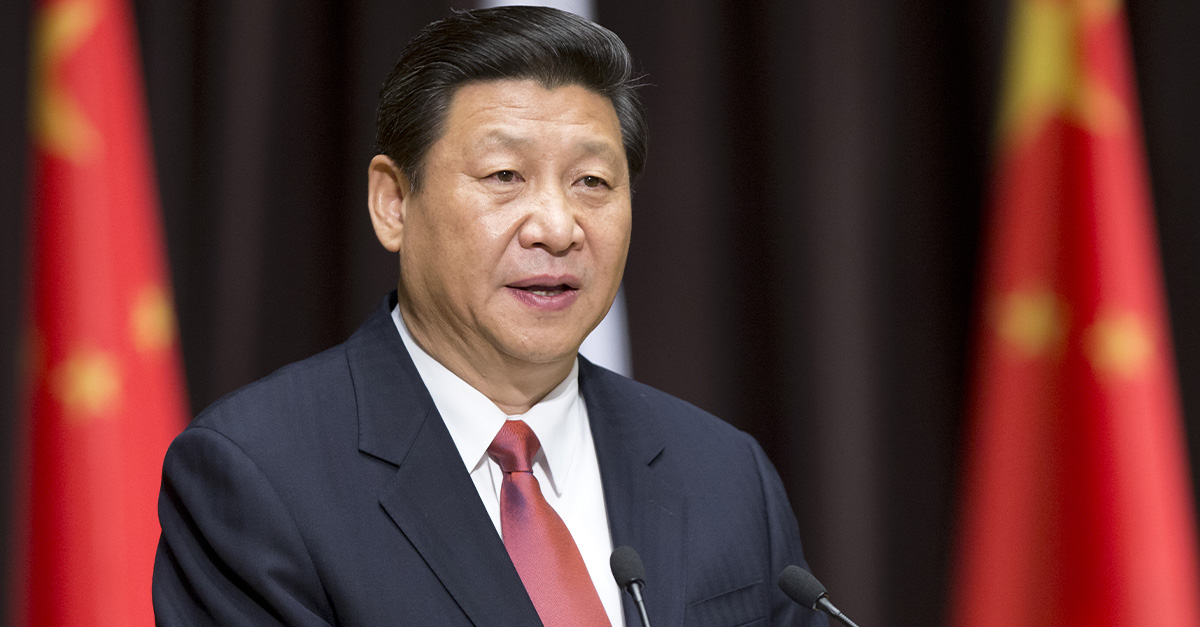