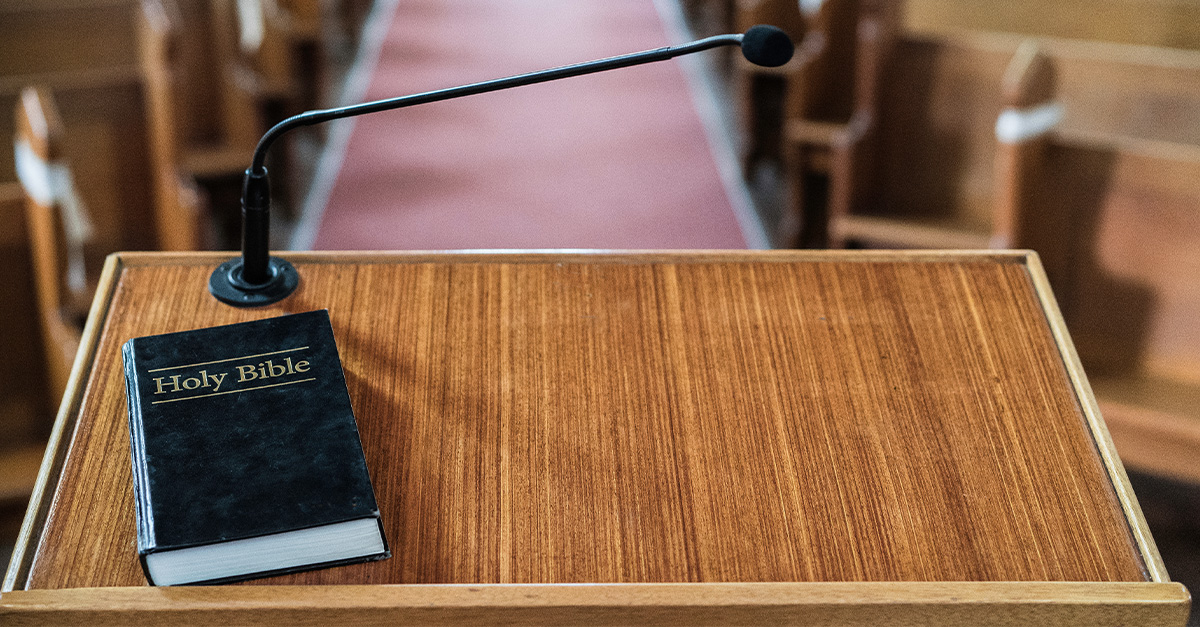 Survey: An ‘alarming’ number of pastors are thinking about quitting the ministry

A recent Barna Group study shows that 38 percent of U.S. pastors have thought about quitting full-time ministry in the last year.

“This particular stat…this is the highest we’ve ever seen it,” said Joe Jensen, Barna’s vice president of church engagement.

“…as a company, quite frankly, we are alarmed … and we are concerned about the overall well-being of pastors. We’re concerned with how this is impacting the overall health of the Church. I really believe that [at] the heart of every healthy church is a healthy pastor. So this is definitely, almost four out of 10 pastors in America seriously considering quitting full-time ministry in the last year … cause for concern.”

“Also, I think the fact that it was 51% of mainline versus 34% of non-mainline, that’s a significant gap, and I would say whatever attributed to that, I think the bottom line is that the mainline [churches], they have a lot to figure out when it comes to their tradition,” he said.

Barna did find a correlation between the health of the pastor and their thoughts about leaving. The survey featured 6 categories of health including relational, spiritual, emotional, physical, vocational, and financial. To be considered a healthy pastor respondents had to answer positively to all 6 categories.

Jensen said, “One thing we do at Barna, we don’t make statements about causation from one stat to the other, but we do draw some correlation.” He continued, “So the correlation there would be if you look at all of those, so emotional well-being … 27% of pastors who said they did not consider quitting rate their emotional well-being as excellent versus 7% of pastors who said they considered quitting.”

Jensen, a pastor for 20 years, said pastors should be seen “just like anyone else.”

“You asked the question, ‘Should pastors kind of maybe be a little bit different than the general population?’ And I would say, I was a pastor for 20 years, and I would say I had some of the same struggles as the people I was leading,” he added.

He said there are things churches can do to help their pastor. “Just to get really practical, I think congregants, elders, and deacons, whoever it is that’s kind of surrounding these pastors within congregations, [should] encourage them to connect and have deep friendships,” Jensen said.

“A lot of pastors don’t have deep friendships because their immediate community are the people that they’re shepherding, so it’s really hard for them to find meaningful friendships. I would encourage pastors to reach out to other pastors.”

Jensen also said that pastors should be willing to seek counseling. “Pastors traditionally don’t feel comfortable for a number of different reasons to seek out counseling, to seek out mentoring. You know it needs to be okay within a Church community and the Church culture for a pastor to say, ‘You know what? I need help. I need some counseling. I’m struggling emotionally,’” he stated.

“I really think that churches need to communicate and say, ‘Hey pastor, it’s okay not to be okay.’”

Pastors see and hear difficult things, and that’s just in a normal year. They help congregants and the community deal with the grief and struggle of natural deaths, suicides, sickness, the effects of crime, depression, drug addiction, and other challenges. They hear and take on other people’s daily emotional pain, including marital problems, spiritual difficulties, and struggles with sin. They also bear a great responsibility for their flock, and when one of those sheep is hurting, falls, or walks away from the faith, they feel the pain of it.

Since March 2020, pastors have had the added pressure of protecting their flocks against COVID and government overreach, including intense campaigns to stop God’s people from coming together for worship services.

Given that, it’s hardly a surprise that pastors are struggling emotionally from the COVID fallout as much as, if not more than, the rest of the population. Pastors spend their lives helping others, and sometimes they can’t cope with the challenges of so much care-taking. Churches should realize that their pastor may be struggling just like they are and show them love, grace, and support.

However, Barna’s findings that so many pastors are thinking about throwing in the towel leaves a lot of questions that must be investigated. It’s not hard to believe that a lot of pastors are burned out by the stresses of the job, especially given the past 18 months, but is that all that’s driving this trend?

One question that really needs to be looked at is the finding that more than half of mainline pastors — one-third more than non-mainline pastors — are considering leaving their post. Jensen suggests that the cause is the difficulty of translating the liturgical nature of mainline churches into a Zoom-based church, but could the trend actually be more theological in nature?

The COVID pandemic has impacted church services in numerous ways, but at the same time, both pastors and congregants came under an intensive push to accept and incorporate “woke” ideology into their services and thinking. In response, many churches and pastors have given into these new secular norms and ideas rather than adhere to the teachings of God’s Word.

Could it be that some pastors at these churches have strayed so far from biblical Christianity that they recognize that they are not really true believers and see no point in spending their life in a low-paying profession? Or, could it also be that the top-down pressure to accept woke ideology and preach a false gospel is leaving some Bible-believing pastors exacerbated and ready to quit?

What about the age disparity? Why are a higher number of younger pastors thinking of leaving the ministry? Women are included in the survey. Is there any disparity between male and female pastors, and if so, why?

Barna should do a follow-up to this study and ask more specific questions to try to uncover the different factors driving pastors from the pulpit. The Church needs those answers if it’s going to address the underlying problems. 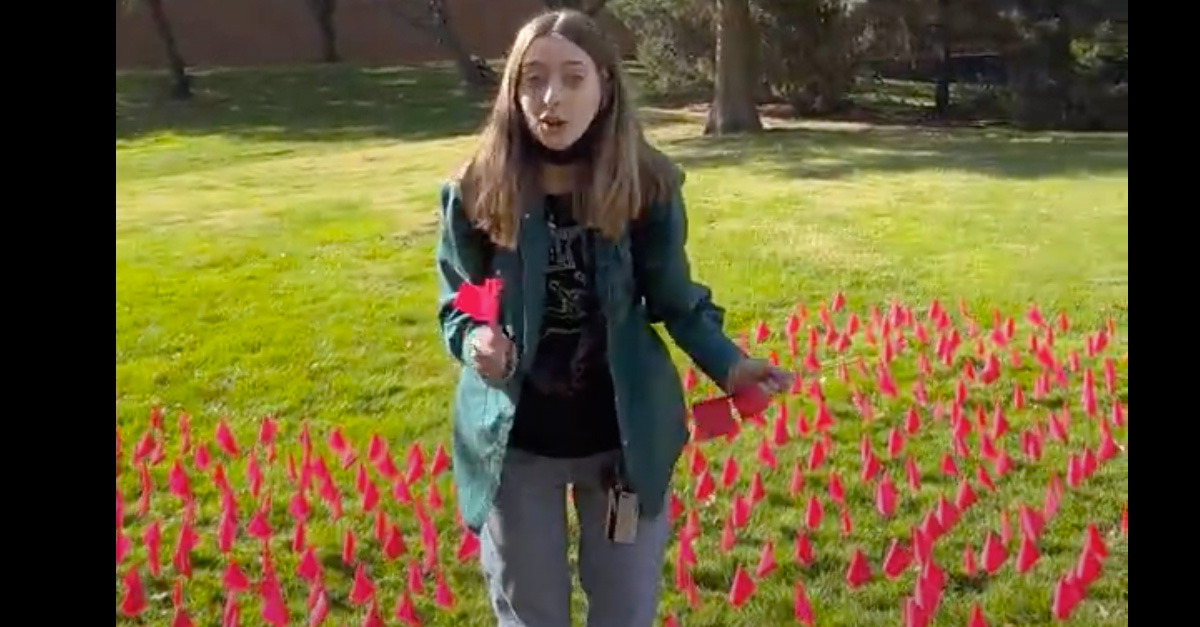 Pro-life memorial at Saint Louis University is once again destroyed by pro-abortion vandals who vow to ‘keep killing babies.’