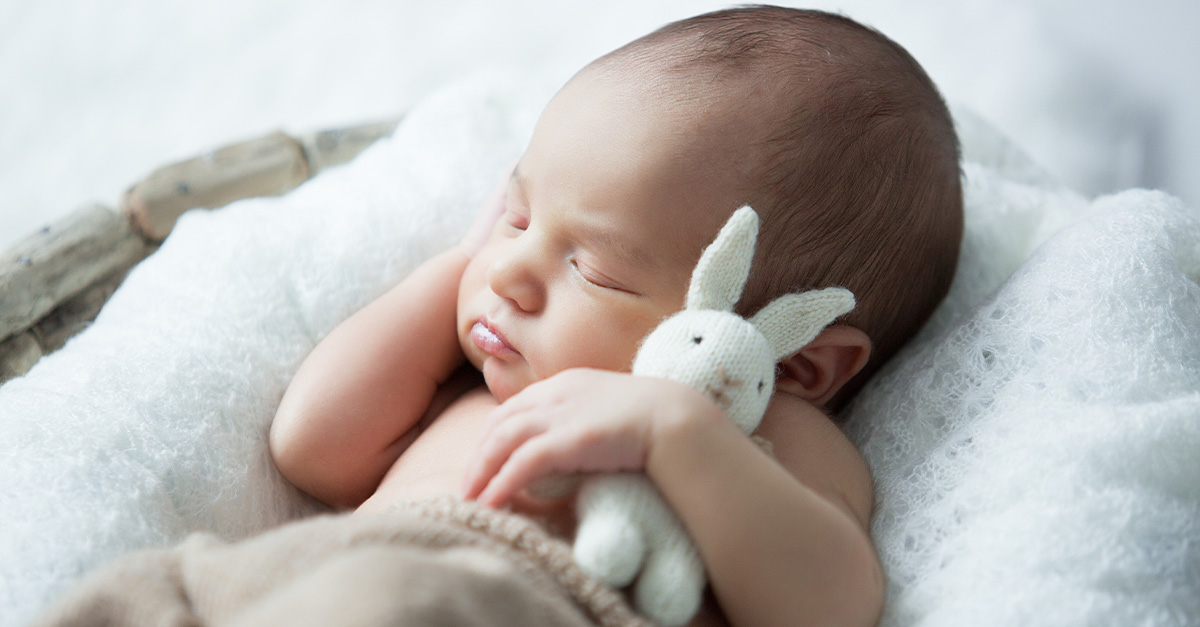 Remember last year’s confirmation hearing for Supreme Court Justice Amy Coney Barrett. During the grilling, Barrett used the common term “sexual preference.” Sen. Mazie Hirono, D-Hawaii, said that her use of the word “preference” was offensive because, she claimed, sexual orientation is not a choice. The senator’s claim that the term was offensive was entirely new, yet Merriam-Webster updated their dictionary, covertly, to say, “The term preference as used to refer to sexual orientation is widely considered offensive in its implied suggestion that a person can choose who they are sexually or romantically attracted to.”

The dictionary’s editor-at-large admitted the change was connected to the hearing, “…we released the update for sexual preference when we noticed that the entries for preference and sexual preference were being consulted in connection with the SCOTUS hearings. A revision made in response to an entry’s increased attention differs only in celerity — as always, all revisions reflect evidence of use.”

Sexual preference had never been considered offensive but was made to be offensive to slander a conservative jurist.

Then take the Center for Disease Control’s (CDC) recent changing of the meaning of the word “vaccine.” Vaccines are understood to grant immunity to a disease, yet those who have received a COVID vaccine are still able to contract COVID-19. Before September of this year, the CDC defined a vaccine as, “A product that stimulates a person’s immune system to produce immunity to a specific disease, protecting the person from that disease. Vaccines are usually administered through needle injections, but can also be administered by mouth or sprayed into the nose.”

In September, however, the CDC changed the definition to say, “A preparation that is used to stimulate the body’s immune response against diseases. Vaccines are usually administered through needle injections, but some can be administered by mouth or sprayed into the nose.” By this definition, prevention of disease is no longer guaranteed just because a person receives a vaccine.

Recently, Merriam-Webster released its list of new words for October, and it now features the “fourth trimester,” which is defined as “the three month period immediately following giving birth in which the mother typically recovers from childbirth and adjusts to caring for her infant.”

Sounds harmless right? Yet a closer examination reveals something troubling. Trimester is, by definition, associated with the word “three,” as in the three-month segments that make up a typical nine-month-long pregnancy. However, listen to how the Cision PR Newswire describes it, “The word ‘trimester’ implies that the baby is still a fetus…and that’s on purpose! A newborn’s brain and nervous system are not fully developed at birth, making them more fetus-like than baby-like.”

It doesn’t stop there, the press release goes on to say, “Thanks to evolutionary changes, human babies are born about three months before they’re technically ‘ready.’”

The implications of this type of thought are catastrophic. Fetus is already a word often used to imply that an unborn child is not a human and thus can be killed without guilt or consequence. Saying that a 3-month-old baby is more fetus-like than baby-like is horrifying, and I’m sure that every parent who has held their newborn child would strongly disagree. The nomenclature of the first three months of a child’s life outside the womb as the “fourth trimester” creates the idea that a baby is still a fetus and, in the minds of some, something that could be aborted if it becomes too much trouble.

If to be considered a full human, a person’s brain must be fully developed, then what about teenagers? Are they more fetus-like than human-like? Are they still developing within the “52nd” trimester? In our world that values comfort over human life, extending pregnancy to beyond the womb is a dangerous proposition.

What is also clearly a dangerous proposition is the weaponizing of language. Think of everyday terms that used to cause absolutely no offense such as “man,” “woman,” “mom,” “dad,” “nuclear family,” “babysitter,” and “Christmas.” Now we get terms like “birthing people” because it is supposedly offensive to state the obvious fact that women give birth and men do not. The left has changed the definition of terms like “man” and “woman” to mean anyone who identifies as a man or woman, then pretends that if you do not agree you are a bigot.

Those who control language control the way we perceive reality, gaslighting those who hold to the original meaning of words. They use intimidation so that everyone adopts their usage of words — and the delusion that comes with it — and eventually accepts and normalizes it.

Philip K. Dick also said, “Reality is that which, when you stop believing in it, doesn’t go away.”

No matter what the wordsmiths say, they cannot change reality, but they can manipulate society into adopting the absurd. Pay attention to how language is changed and think about why it’s happening. Words have set meanings, and we debate using an agreed-upon lexicon, but when some don’t get their way, they simply change the rules.