UPDATE: A week after issuing a temporary “stay order” on the Biden administration’s employer vaccine mandate, the Fifth U.S. Circuit Court of Appeals has reaffirmed its stay for a “multitude of reasons,” characterizing the mandate as “fatally flawed” and “a one-size-fits-all sledgehammer” that “likely exceeds the federal government’s authority” under the Constitution for attempting to regulate activity that “falls squarely within the States’ police power” and that brings up “concerns over separation of powers principles.” Until the case is fully litigated and ruled on, the court ordered the Biden administration to “take no steps to implement or enforce the Mandate.”

What does ‘stay order’ mean?
What would an injunction do?
What is each party saying?

The vaccine mandate for private employers with 100 or more employers was issued by the Occupational Safety and Health Administration (OSHA) on November 4. By the end of the day, several lawsuits were filed in federal court by companies and several states. By November 6, the 5th Circuit had responded in favor of the lawsuit’s petitioners with a temporary injunction.

What does ‘stay order’ mean?

Headlines will often use words like “blocked” or “halted” to describe a court’s actions towards a disputed issue. While these descriptions aren’t always wrong, they are often simplified. In the case of the 5th Circuit Court of Appeals, many outlets said the court blocked the Biden administration’s employer vaccine mandate, which is true, but it’s more involved.

If the Biden administration does not follow the court order, the request for an injunction (which is a block, halt) will likely be granted. In summary, a “stay” is a temporary halt while the parties dispute the matter pending an actual halt, an injunction. With an injunction in place, all enforcement for the mandate is paused.

What would an injunction do?

An injunction, in the context of this type of case, can either be temporary or permanent. A temporary injunction generally serves as a means of pausing a law while the full hearings on the merits take place, while a permanent injunction would have no time limit. Specifically, with this case, the petitioner, Texas Attorney General Ken Paxton (joined by many others) requested a permanent injunction.

What is each party saying?

AG Paxton sounds certain that the employer vaccine mandate is unconstitutional, calling it an “abuse of power.”

“The Biden Administration’s new vaccine mandate on private businesses is a breathtaking abuse of federal power … OSHA has only limited power and specific responsibilities. This latest move goes way outside those bounds. This ‘standard’ is flatly unconstitutional. Bottom line: Biden’s new mandate is bad policy and bad law, and I’m asking the Court to strike it down.”

Solicitor of Labor Seema Nanda, the senior legal advisor with the U.S. Department of Labor, says that the mandate is well-within OSHA’s authority, saying that the department is “confident in its legal authority to issue the emergency temporary standard on vaccination and testing” and that with such authority they can “act quickly in an emergency where the agency finds that workers are subjected to a grave danger and a new standard is necessary to protect them.”

“The OSHA emergency temporary standard is a critical tool to keep America’s workplaces safe as we fight our way out of this pandemic. The Justice Department will vigorously defend this rule in court.”

The 5th Circuit Court of Appeals appears to be favoring the lawsuit’s petitioners, not simply for issuing the stay, but why they issued the stay. In the initial order, the court said:

“Because the petitions give cause to believe there are grave statutory and constitutional issues with the Mandate, the Mandate is hereby STAYED pending further action by this court. 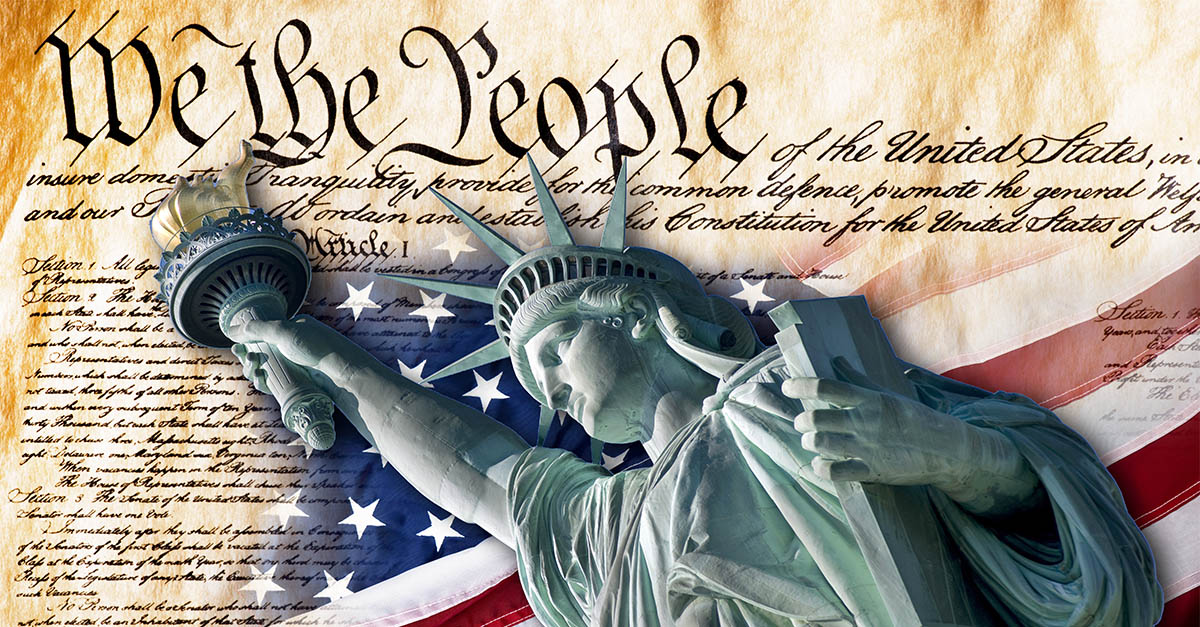 Freedom Uncensored: A Rallying Cry for the Soul of a Nation