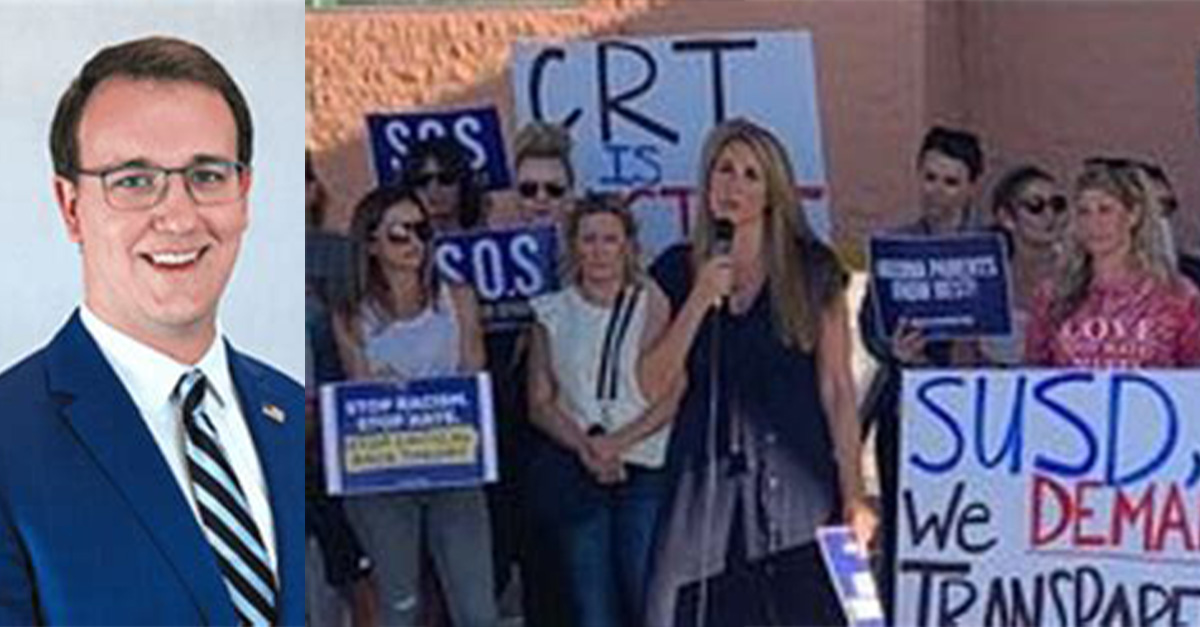 The Scottsdale Unified School District has elected a new school board president after a link to a drive containing personal information and photographs of parents and their children was inadvertently emailed by Jann-Michael Greenburg, the board’s then president. He is listed as having access to the drive, which was allegedly created by his father Mark Greenburg. Jann-Michael Greenburg was the only board member to vote against selecting a new president. He had refused to resign when called upon and has cautioned against a premature judgment, saying, “There appears to be bad actors involved and I am confident our law enforcement professionals will quickly resolve these issues.”

This story is an update. The original story can be seen below.

Parents in the Scottsdale Unified School District are demanding the resignation of School Board President Jann-Michael Greenburg after the leak of a Google Drive he has access to that includes personal information about parents who opposed school board policies.

After making comments about left-wing billionaire George Soros, Scottsdale parent Kim Stafford received an email from Greenburg calling her an anti-Semite. In the email was a link to a Google Drive. What Stafford found in the drive has parents calling for Greenburg’s resignation.

The drive contained a dossier of personal information on 47 parents who publicly disagreed with the district’s policies on masks and teaching Critical Race Theory and other radical curricula, including  photographs and videos of parents and their children, as well as Social Security numbers, background checks, mortgage papers, a divorce filing, and social media posts.

Featured in the file were folders labeled CAN-Network, referring to the parents’ group Community Action Network, which advocated against school masking policies. The drive also had information on parents involved in the network such as screenshots of social media posts, pictures of them with their husbands, and financial documents.

Other folders had names such as “SUSD Wackos,” “Press Conference Psychos,” and folders dedicated to specific people such as Stafford, whose folder was entitled “Kim Stafford Crews on Anti Islamic Antisemitism.mov.”

CAN administrator Amanda Wray, another target of the information gathering, said, “I received a copy of the screenshot and sent it to a friend as I am not all that tech savvy, but I know what a Google Drive is. He sent a live link back. And I was shocked at what I saw… There are 47 different people in there. I saw pictures of my children, other people’s children. This is cyberstalking.”

One video in the file showed Greenburg’s father, Mark, dressed in motorcycle gear and taking pictures of parents and their children. “They don’t know it’s me … I covered up my license plate,” he said. “Somewhere around here we have a private investigator who’s writing down all of their plates,” he added. “I had a law firm do it so that it’s protected so that we can get the information.”

Jann-Michael Greenburg said in a phone interview with his father on the call, “I categorically deny having anything to do with any of this. If you are going to claim in a story right now, that I had anything to do with this, I would argue that crosses the line. We are going to have forensic IT staff look into this and figure out what that is. You can file with law enforcement, I am not sure even why we are looking at these photos.”

When asked about his father’s access to the drive, he said, “I am not my father’s keeper and I think that has been made clear previously.”

Michelle Dillard, a Scottsdale parent, told Fox News host Laura Ingraham that “the goal here is to intimidate parents, to scare them, to brand them as something they aren’t.”

Another parent, Amy Carney, said, “This latest scandal in Scottsdale…is proof…who the label ‘domestic terrorist’ really belongs to. It’s not the parents.”

The evidence that school boards across the country are actively working against parents continues to surface. These parents in Arizona were targeted because they opposed school board policies, such as masks for children and Critical Race Theory, but this is not the first time something like this has been done. In Loudoun County, Virginia, a private anti-racist Facebook group, which included a school board member and the county prosecutor, collected and leaked private information of parents against the teaching of CRT and other school board policies and encouraged online hackers to infiltrate their social media and the websites of their businesses.

Opposition isn’t violence, protests aren’t terrorism. Yet parents who oppose such policies using the constitutional rights to speak out and advocate for their children are now the subjects of secret investigations and surveillance. It is ironic that the Justice Department is investigating parents as domestic terrorists, while school supervisors and board members engage in exactly the type of threatening and stalking activities intended to terrorize and intimidate that they tell us is so dangerous to society.

Greenburg should resign immediately — and the authorities should investigate him and those involved for these alleged crimes committed against the community and parents. 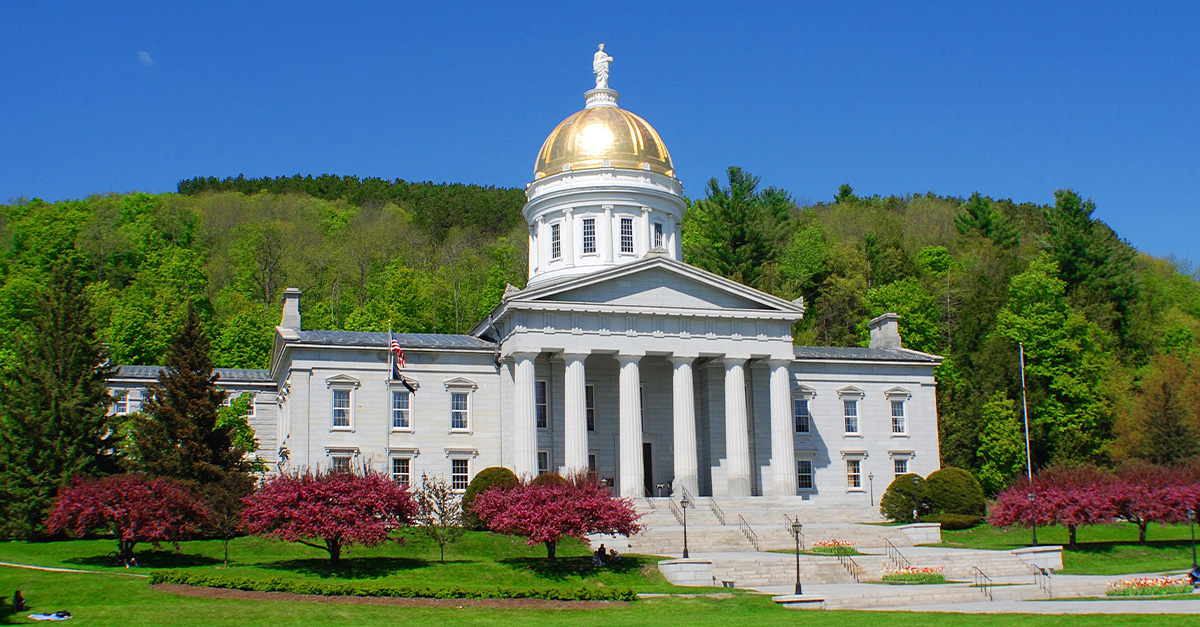